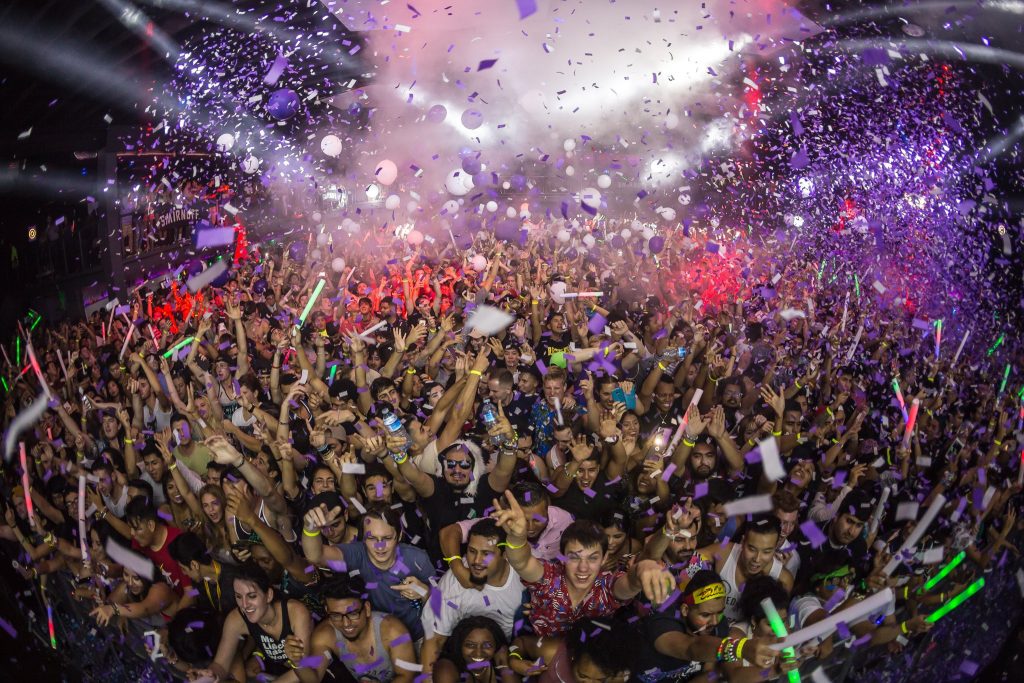 Partygoers will enjoy a complimentary open bar Friday night from 9pm to 10:30pm. Washingtonians 18+ can reserve free tickets for Friday’s event here, but must be 21+ for open bar access. In partnership with Electric Family, Echostage will release limited-edition five-year anniversary swag available for purchase at the Cosmic Gate concert.

Since its inception in 2012, Echostage has attracted music heavyweights such as Avicii, Calvin Harris, Chvrches, The Chainsmokers, David Guetta, Future, Jay-Z, Lorde, Miley Cyrus, Sam Smith, Tiesto, Twenty One Pilots and more. The sprawling 30,000-square foot layout, top-tier sound design and advanced LED visual displays have made it one of the most well-known concert venues in the country. This Spring, DJ Mag named Echostage #1 on its list of “Top 100 Clubs” in the U.S. and also named it the #8 venue in the world.