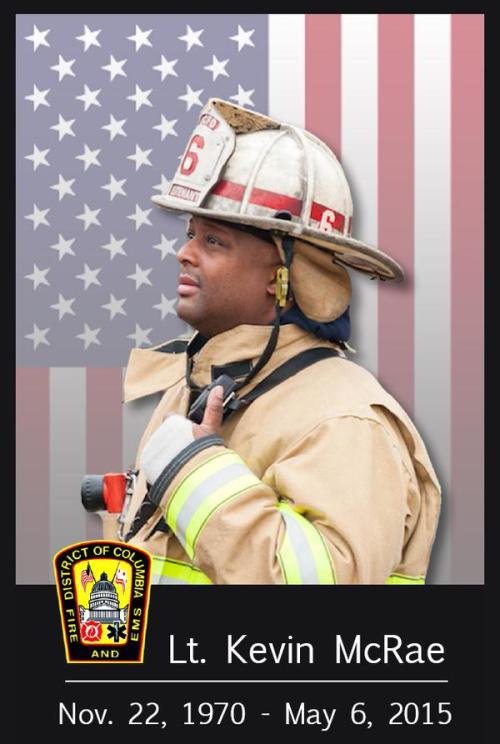 Yesterday morning we woke up to the happy news that the Bill Cosby mural had finally been removed from the Ben’s Chili Bowl mural on U Street. Alas the sad news was that President Obama, Chuck Brown and Donnie Simpson went down too. And this morning the wall quickly went from white to worse: 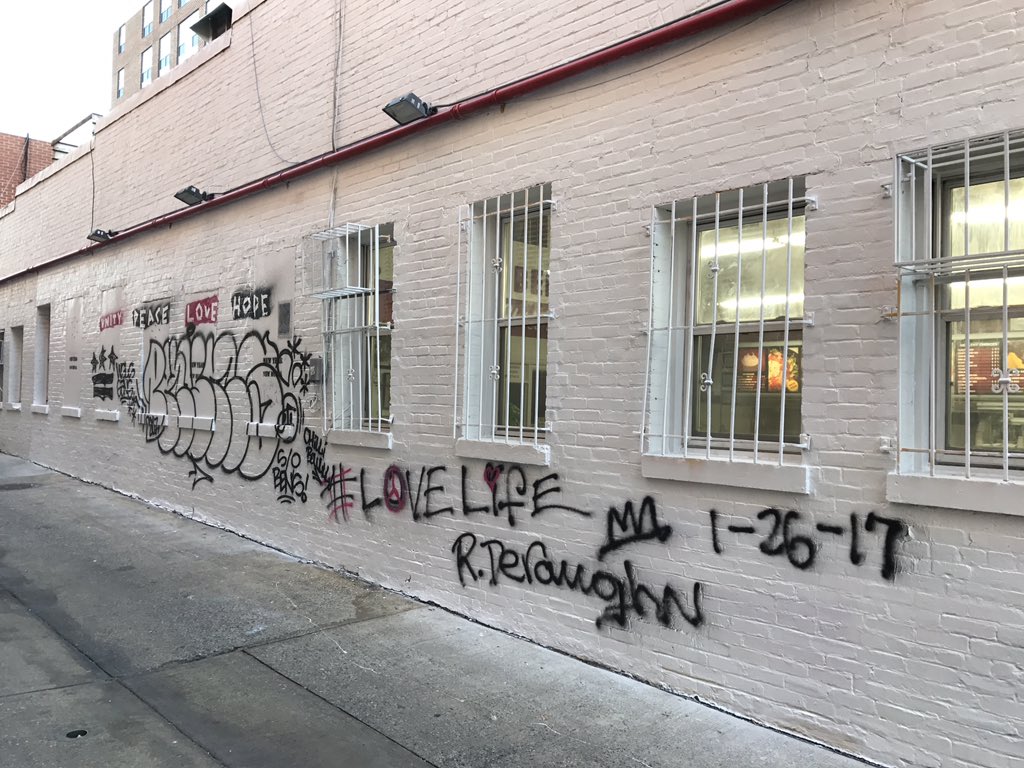 So a replacement is needed post haste! We mentioned yesterday that Ben’s was taking a poll to see who the replacements will be this year. There were 56 options, with some uh interesting choices, with many very good ones. Another option was to write-in your choice. Yesterday DC Fireman commented that Lt. Kevin McRae would be an excellent selection to honor his memory. Lt. McRae perished fighting a fire in Shaw in 2015. This movement to vote Lt. McRae is starting to gain steam and I wholeheartedly endorse it. So if you are going to vote – please do include Lt. McRae of blessed memory. Thank you.

“Dear PoPville, We’re hosting a shoe drive in Dupont to benefit Afghan refugees at Fort Pickett. It’s this coming Saturday and we could use all of the attention on this…

71 Potomac Ave, SE Thanks to Laura for sending: ” Saw them painting the logo on today for the new Solace Brewery outpost in Navy Yard! Coming to the main…

Thanks to Thomas for sending: “I was surprised to look out from my apartment and find two bald eagles perched on the field lights over Banneker Park across from Howard…

2101 L Street, NW “Dear PoPville, Does anyone know what happened to Stoney’s on L? They have been closed for almost a year now I think and their Google Maps…