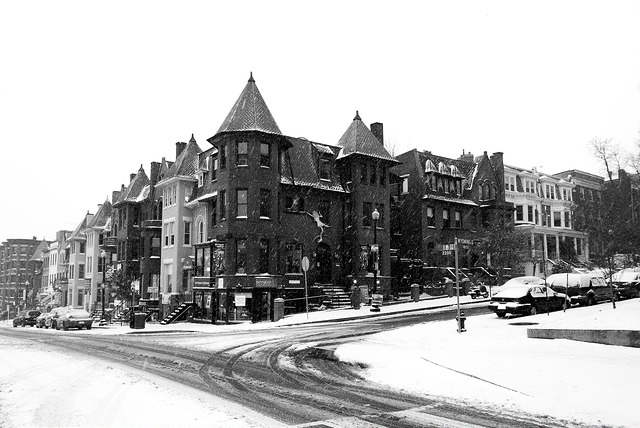 Just wanted to reach out to see if any other readers heard the sound of multiple fireworks around 1:00am today (1/27). They went off intermittently for about 40 minutes and seemed to be coming from the intersection of Wyoming & 19th. At one point I heard a man yell “Hey! Stop that!” and my husband swears the yelling came from a cop (he was on our balcony at the time), but about 10 minutes later there were two more “explosions”. I called the police to report but was probably asleep by the time they arrived and I didn’t hear any more fireworks.

Later on (7:00am) when I left for work and was walking down Wyoming it looked as though the people setting off the fireworks also vandalized a parked car (rear window cover was torn off, grill was smashed), threw trash/food all over the sidewalk and somehow a screen from an apartment window had been knocked out (this could be unrelated).

I think this may be the third time in a month that there’s been fireworks set off in this area but this is the first time they were so late/early and the only time (that I know of) that was accompanied with destruction of property.”

“Multiple neighbor’s and I called in multiple gunshots over several minutes. We’ve never heard any over here before and a lot of us have lived here for years. Any clue if this was gunshots or fireworks? They didn’t sound like fireworks at all.”