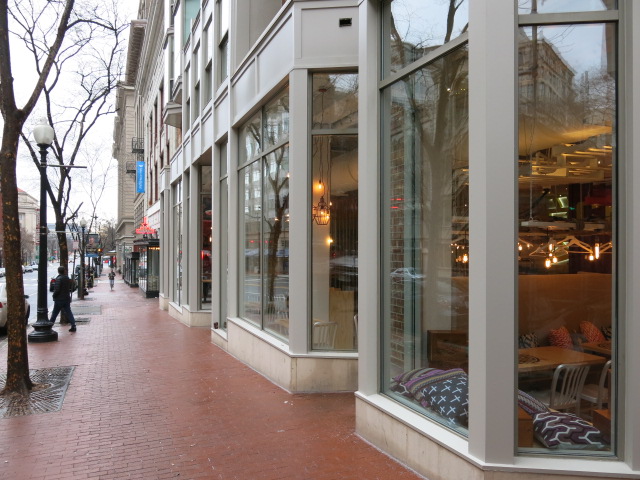 “In celebration of National Pisco Day (July 24) I wanted to share the following details from José Andrés’ China Chilcano. This year, China Chilcano has partnered with top pisco producers including Macchu Pisco and Soldeica Quebranta for a special edition of “Pisco Hour.” The restaurant will offer cocktail demonstrations, complimentary pisco tastings and specialty menu items from 3-6 p.m. in the Marketplace bar.