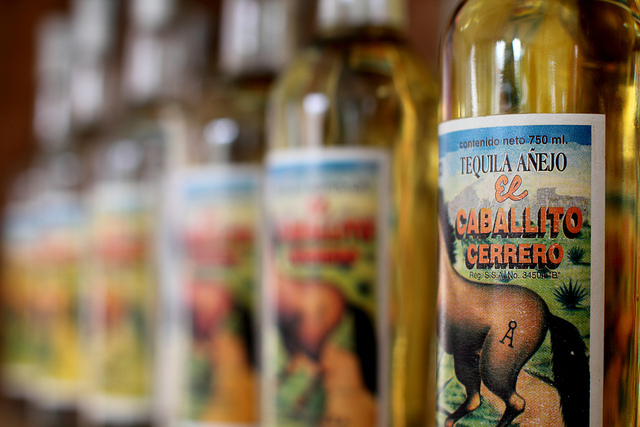 I am a friend of Emma C. from the Yelp saga. I was with her the night of the poop accident at Nick’s Riverside Grill. I have been helping her since she has broken English and do not want her to get taken advantage of more than has happened already. We are in contact with the owner of Nick’s Riverside Grill and he has agreed to meet with us in person so we can prove that Emma. C from Yelp is not the girl that pooped at their restaurant. We were considering having a lawyer present in case he is not willing to publicly apologize and set the record straight. The false claim that Emma C is the girl that pooped is affecting her life personally so this needs to be resolved. Please email JusticeforEmmaC(at)gmail.com if you know a DC lawyer to work with Emma C. pro bono. Thank you.”

“FYI The owner of Nick’s called Emma C. and admitted they were wrong and apologized for it over the phone. They are releasing a formal apology to Washington City Paper and confirmed it was not Emma C. because the girl who pooped had a tattoo on her shoulder and Emma C. does not. Feel free to use that information and look out for the apology email.

No need for a lawyer now.”