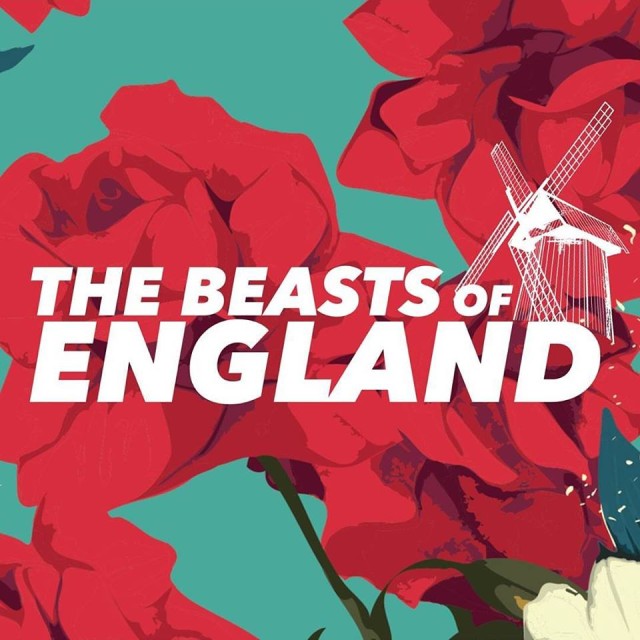 “Shayna Blass & Lukas B. Smith’s Secret Monkey Social Club debuts at Lab 1270 in The Beasts of England on April 25th, 2016 with guest bartenders and food

What: Secret Monkey Social Club, the brainchild of Lukas B. Smith (currently of Dram & Grain and Jack Rose Dining Saloon, formerly beverage director of Daikaya) and Shayna Blass (actress and lead singer of Shay & The Boys, currently in The Mystery of Love & Sex @Signature Theatre) aims to pay homage to the cabarets of decades past with a lounge environment full of drinks and jazz.
When: Monday, April 25th, 2016

Where: **NEW SPOT** LAB 1270, 1276 5th St NE, Washington DC, 20002 (next to Union Market)
Details: Hosted by Peter Chang + Brandon Hill of No Kings Collective. Guests will enjoy five new punches prepared by Smith and guest bartenders at $9 per pour, and cabaret performances lead by Blass throughout the night inside the current exhibit, The Beasts of England. DC Based new wave soul band, MUNDY, will feature, as well as local five piece psychedelic funk hop band Picnibus, will be featured along with Blass. This event is 21+, and there is no door charge.
Food will be provided by Dirty South Deli (DC’s Southern influence food truck).
The Drinks: Smith will be joined behind the bar by local DC bartenders. Attendance is 21+.”