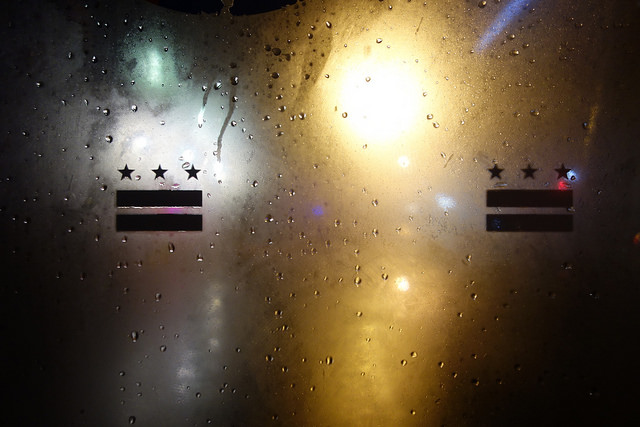 A man in a tie just stopped me on the Columbia Heights metro platform, flashed a “resume” at me, claimed he had an interview at Giant and asked for cash to buy deodorant. I offered to take him to CVS and buy it for him and he kept refusing and insisting on cash, then he told me to get on the train to work when I refused to go to the ATM for him. He then kept walking up and down the platform trying to scam more people and got real angry when I followed him and called him out on it.

Just a warning to others.”

Read more →
More Stories
Random Reader Rant and/or Revel“We have communicated with the management at the Dupont Circle Starbucks about helping us create a welcoming and safe environment for women, LGBTQ, and gender nonconforming people. We invite you to stand—or sit—with us in solidarity for safe spaces.”