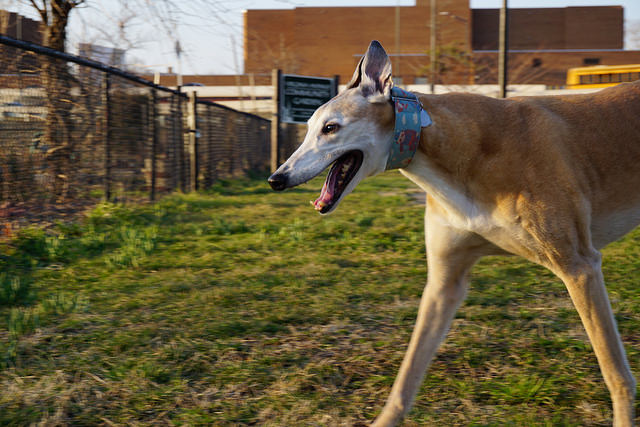 It’s not much, but it’s something! Hopefully Capitol Hill neighbors can keep an eye out and report to Animal Control if anything else happens.”

Read more →
More Stories
Reminder: Don’t Leave Your Months Old Easter Basket in Your Car Even For a MinutePhotos from PoPville – Capitol Columns