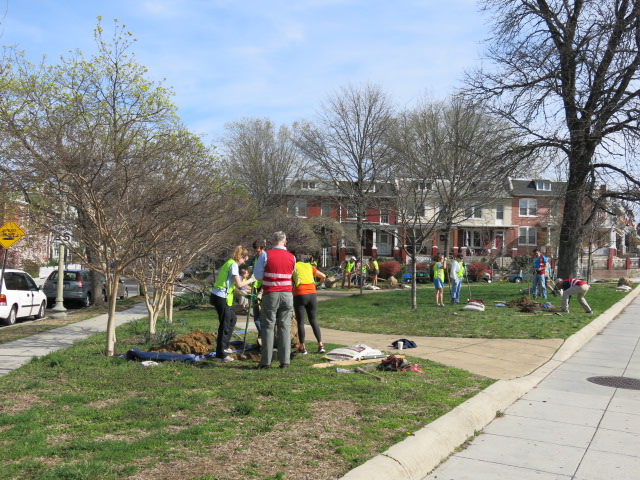 “The District Department of Transportation (DDOT) announced today that the public comment period for the proposed rulemaking governing private improvements on “pocket” parks is extended an additional 30 days. The comment period is being extended to allow comments from individuals and organizations—especially Advisory Neighborhood Commissions (ANCs)—that might not have been able to provide comments by the previous deadline. The extended comment period will last until Friday, September 19, 2014.

The rulemaking—which was originally published by DDOT in the DC Register on July 4, 2014—is intended to ensure that all improvements to DDOT-controlled triangle or “pocket” parks maintain public and open access. Additionally, the proposed rules will establish the agency’s policies and procedures for obtaining permits to adopt or make other private improvements to these small, federally-owned reservations.

The proposed regulations may be viewed here.