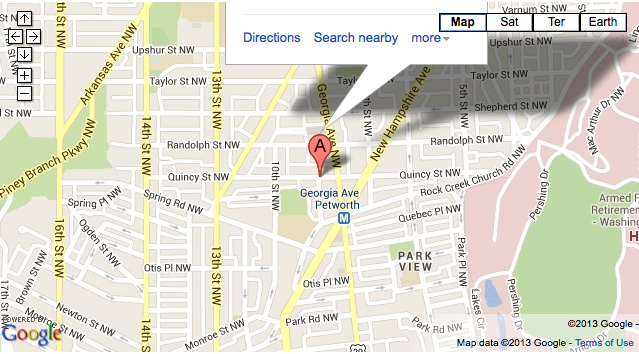 Was walking my dog and chatting with another dog owner and his friends when we all heard 4 or 5 pops. The other guys jumped behind a building and told my husband and I “those weren’t fireworks, better head home” and sure enough, about 10 minutes later, police had crime scene tape up blocking access to 9th Street NW, just south of Quincy.”

“At about 7:40 pm, Fourth District police received a call for sounds of gunshots in the 3700 block of 9th Street, NW. Once on the scene, officers discovered several damaged vehicles. Investigation led police to a suspect hiding nearby. There are no reported injuries and the investigation is still ongoing.

If anyone witnessed or has information about this event, please contact the Metropolitan Police Department at (202) 727-9099.”