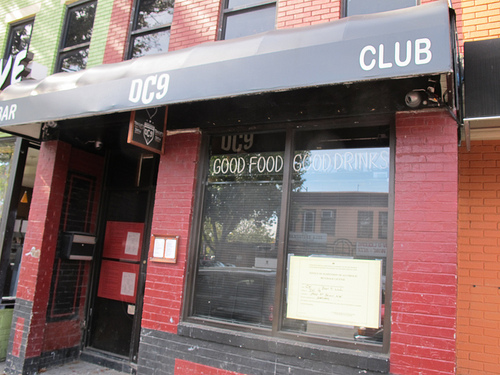 Please take a look at and think about reposting the info in the link. I hope you decide to post this link to help undo the damage by the incorrect reports that were posted to this and other websites. I know you did not take a position on this issue but it is normal for people to be crucified in the media, then when the heat is off and the real truth comes out, never vindicated.”

From the article mentioned above AP: Doctor testifies in case of DC nightclub death:

A deputy medical examiner considered the death of a man who threw a brick through a Washington nightclub an accident after examining his body, even though the police chief said publicly that he had been savagely beaten and the doctor’s boss pressed for it to be classified as a homicide, according to sworn testimony.