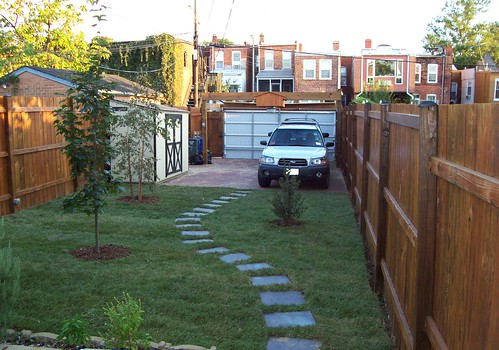 [Ed note: Winner announced Feb. 20th. There have only been about 8 entries so you still have time to submit your photos and explanations of why it’s your favorite place in DC.]

“Attached is a pic of my back yard. Look at the first which was taken when I bought my house in 2003 and the second which was September last year and you will see why it is one of my favorite places in DC. It was a very long summer.”

Check out the before photo after the jump. 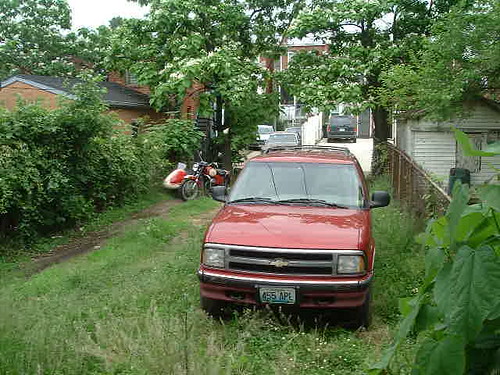 Read more →
More Stories
This Has Got To Be Just Plain Wrong…Or Am I Wrong?Door of the Day