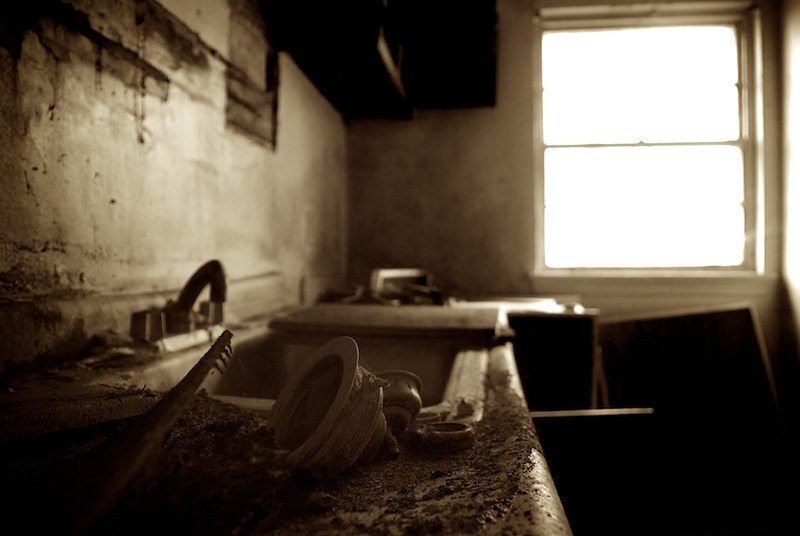 We are looking to remodel a row house bathroom and kitchen, replacing the tile, countertops, maybe a new space plan, but keeping the cabinets (maybe painting them). We need a designer to help us figure out how to make the most out of the space we have, help with overall design, and pick tiles etc. The big bath/kitchen design firms won’t work with you if you are not gutting the room.

Can anyone suggest good designers for projects like this? Thanks!” 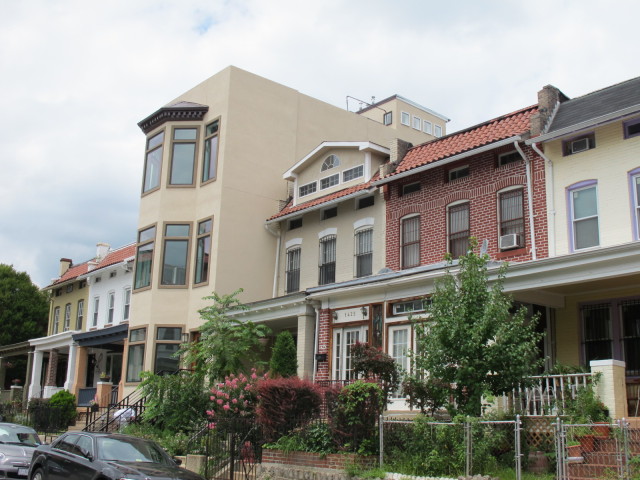 Not that we’ve determined that home roof decks are indeed worth the coin.

With real estate prices going through the roof [Ed. Note: please let that pun be intended], I wanted to find out how much popping up a row house generally costs? One friend spent $275k. Is that normal?”

For those who’ve had it done, how much did it cost? 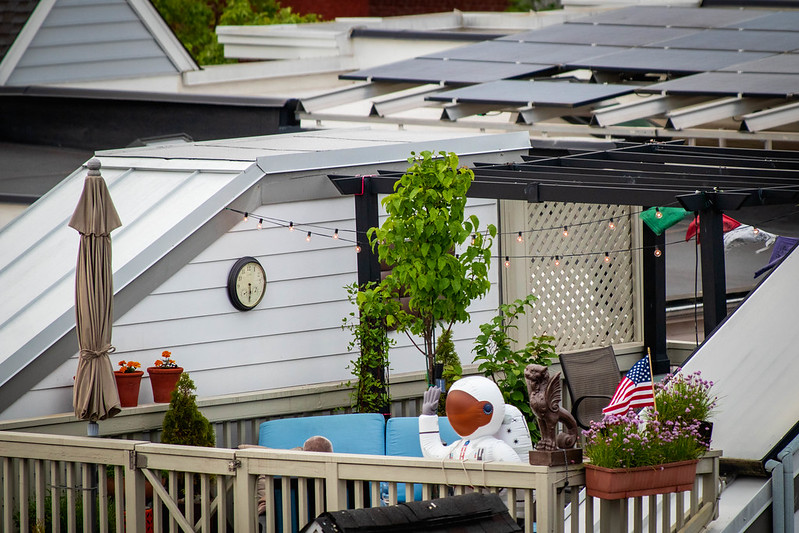 I was hoping other Popinistas could give me feedback on rooftop decks. My wife and I are in the beginning stages of a whole-house remodel. We are going to lose the space in our backyard that I currently use for vegetable gardening. We were considering relocating the vegetable plots to a rooftop deck; it would also be a nice space to have for relaxing and eating.

Our architect, however, has warned us that rooftop decks get too warm for growing crops. END_OF_DOCUMENT_TOKEN_TO_BE_REPLACED 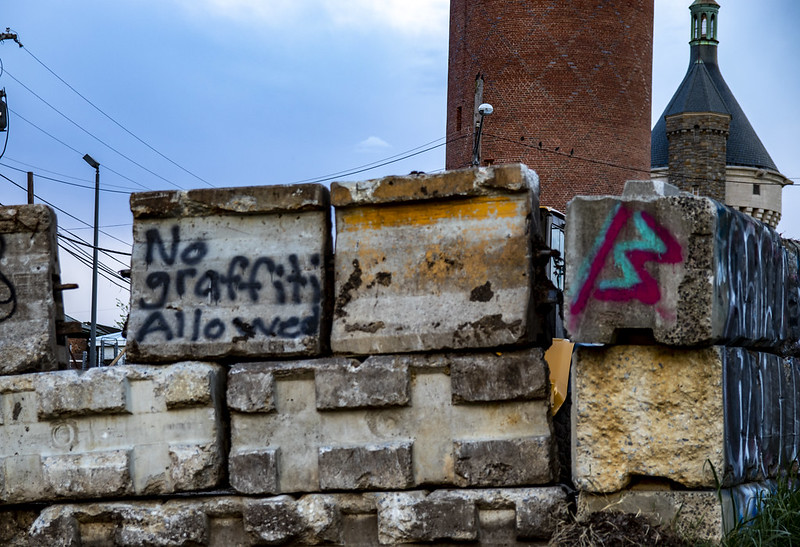 From the D.C. Office of the Attorney General:

“Attorney General Karl A. Racine today announced that a DC-based real estate developer will be required to pay $400,000 in penalties and increase its health and safety protocols for violating District laws protecting residents from toxic lead and for deceiving homebuyers about potential lead paint hazards. END_OF_DOCUMENT_TOKEN_TO_BE_REPLACED 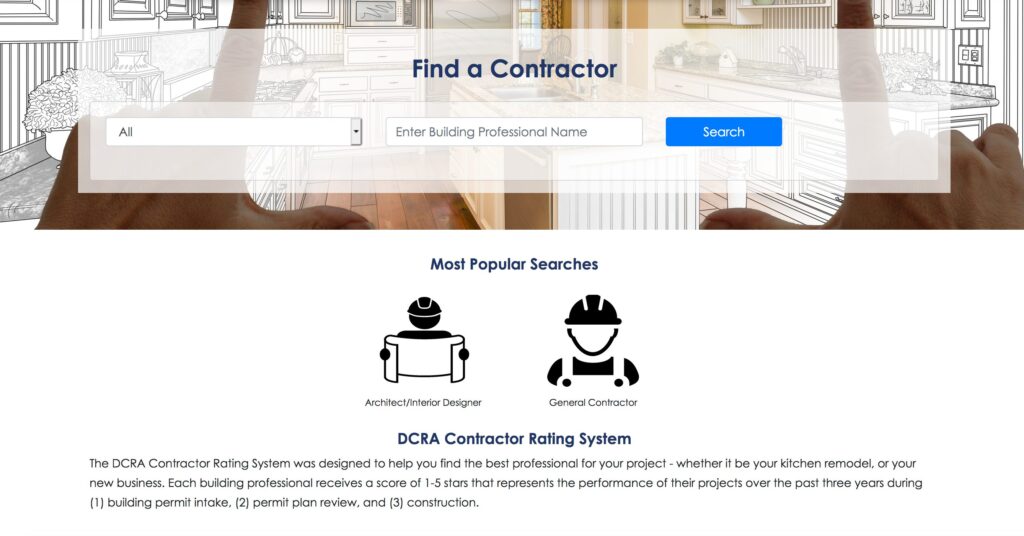 “Owning a home requires maintenance, repairs and renovations. How do you know if you are hiring the best contractor to do the job? To help District residents and businesses hire contractors and building professionals with more confidence, the Department of Consumer and Regulatory Affairs (DCRA) is introducing the new DCRA Contractor Rating System.

DCRA frequently hears the real life nightmares of District residents, oftentimes senior citizens, who pay for renovations and repairs, but don’t receive the work for which they have paid. Unfortunately, the options for recourse after the fact are sometimes limited, and always a headache. The DCRA Contractor Rating System arms residents with information to hire contractors who possess a proven track record of proper licensing, construction and inspections, thus preventing lots of pain and hassle.

The DCRA Contractor Rating System provides unprecedented free access to an inventory of contractors, architects, and other building professionals.

Building on our expressed policy of transparency, the DCRA Contractor Rating System uses objective data to assign a rating using between one and five stars to building professionals doing business in the District. 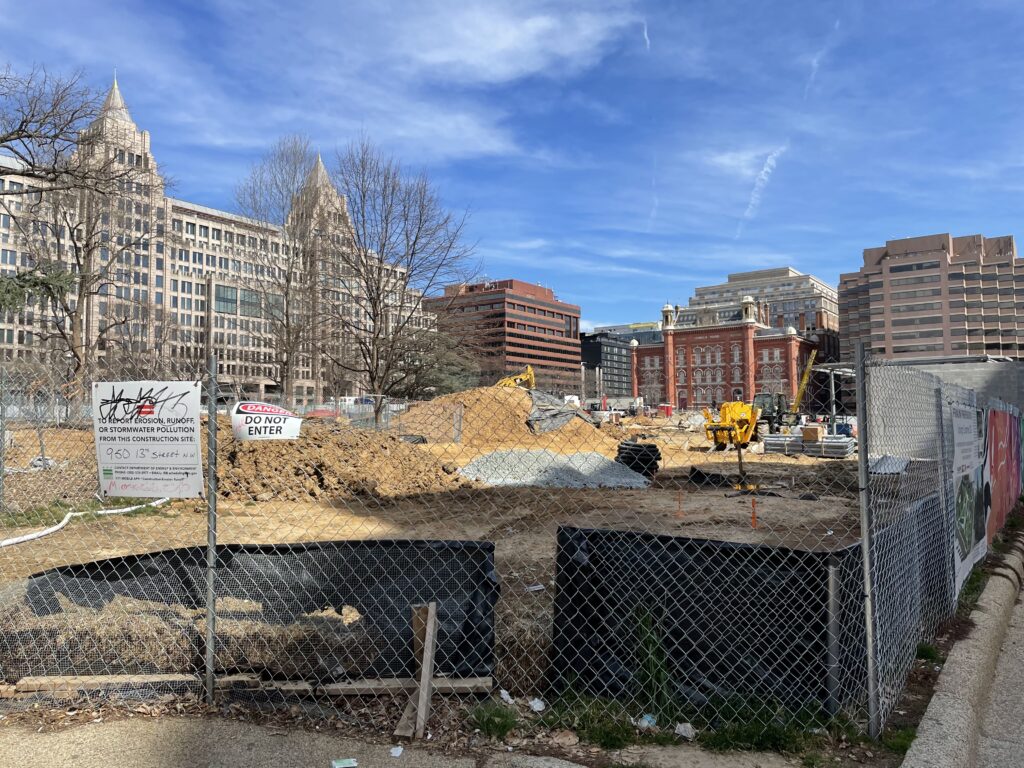 Holy moly the Franklin Park Renovation is wild if you haven’t seen it in a while. Some more photos including the Cafe Pavilion building coming along nicely: END_OF_DOCUMENT_TOKEN_TO_BE_REPLACED 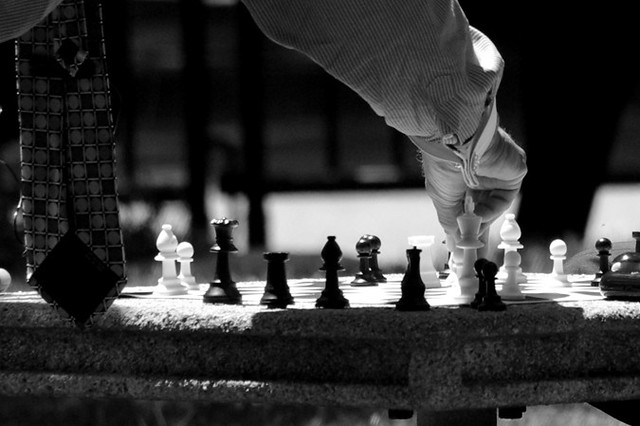 I have a freestanding house in DC and a few years ago we “finished” off the basement. I say “finished” because all the contractors we talked to said the ceiling was too low (69″ instead of 74″ if I remember right) for it to be living space, it had to be classified as storage. We put in lights, outlets, drywall, replaced the windows and redid the floor, which were all allowed, inspected, and approved.

The thing is, what we wanted most was a small bathroom down there, but we were told the ceiling was too low. I’ve seen many other similar houses with bathrooms and even kitchenettes in the basement, but those were all grandfathered in before the current codes. The contractor we went with advised to do everything else above the board first, then try to do the bathroom on its own later. That way if we were caught doing unpermitted work, we would only be out the time and money spent on the bathroom. So now a few years have passed, and I’m thinking of trying to sneak in a small bathroom, just a toilet, pedestal sink, and shower stall, definitely nothing fancy. 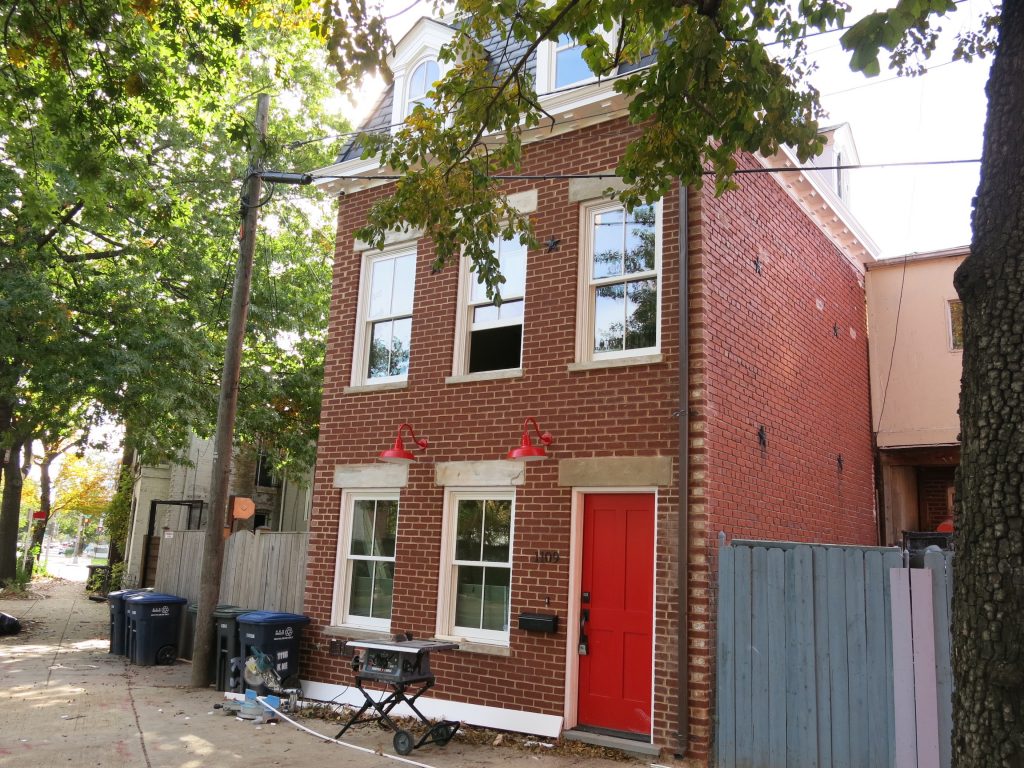 From Florida Ave, NE near Galludet. 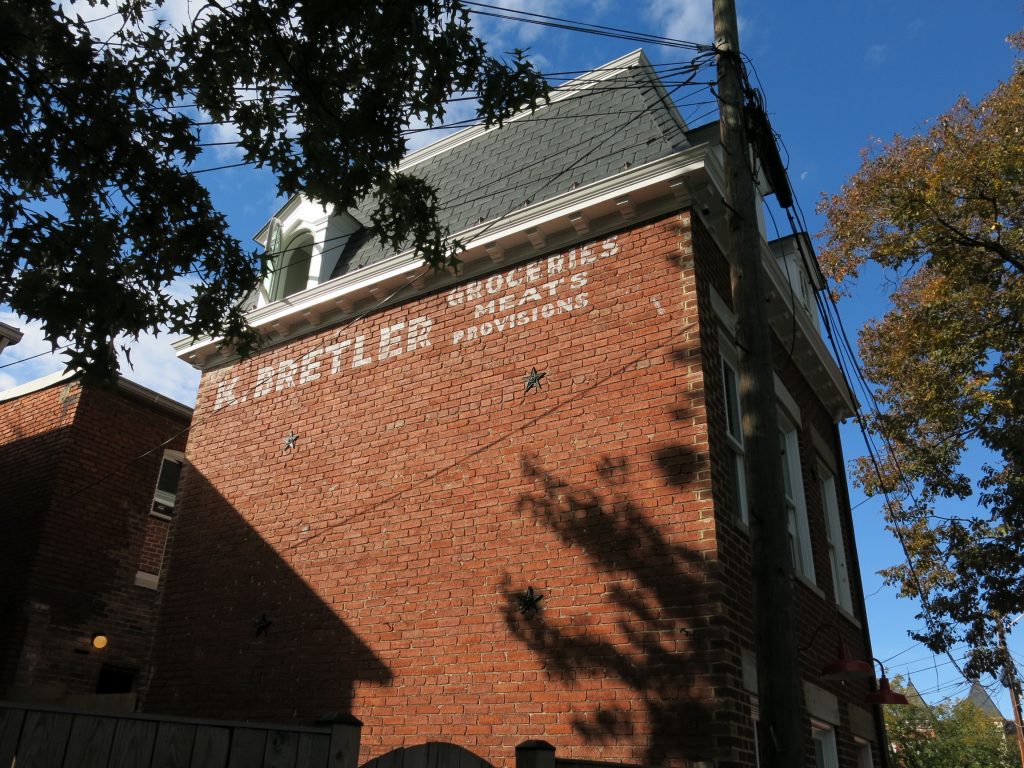 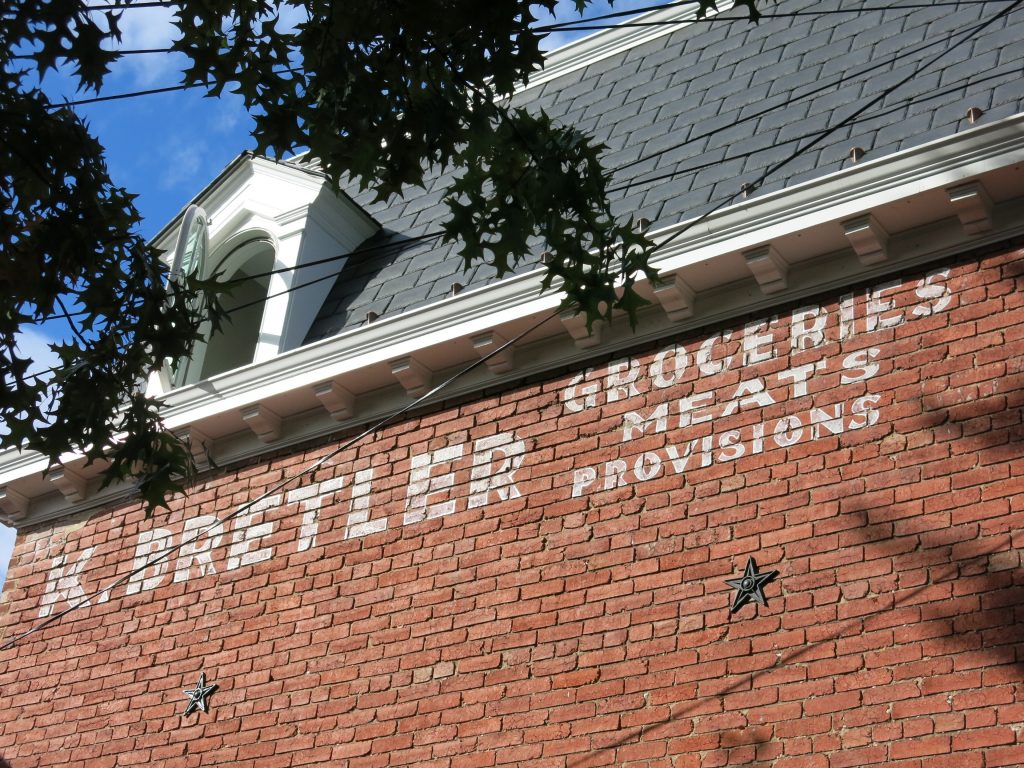 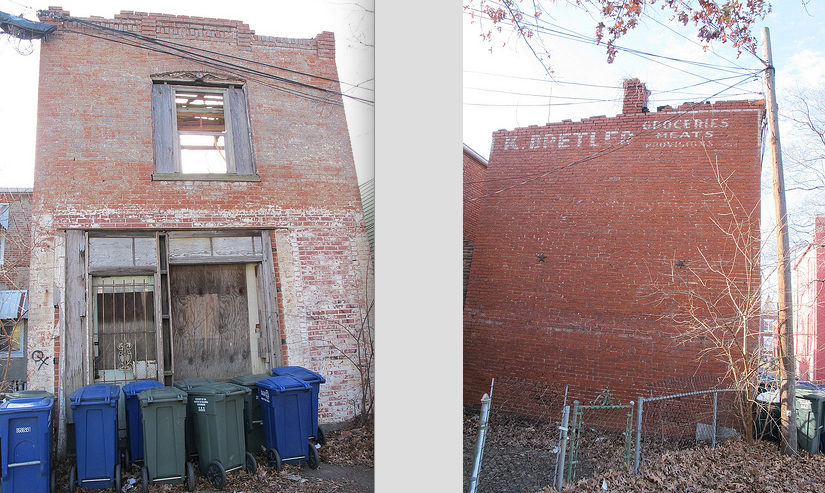 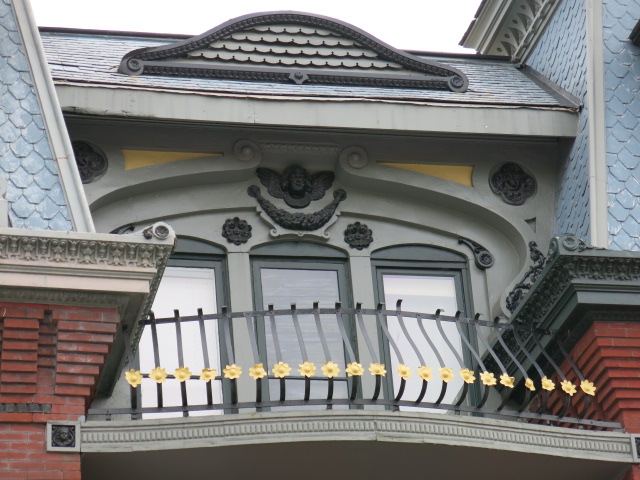 From the mustache house:

“We are all looking to maintain the facade we just don’t know of anyone who does the work. Could you help us out?” 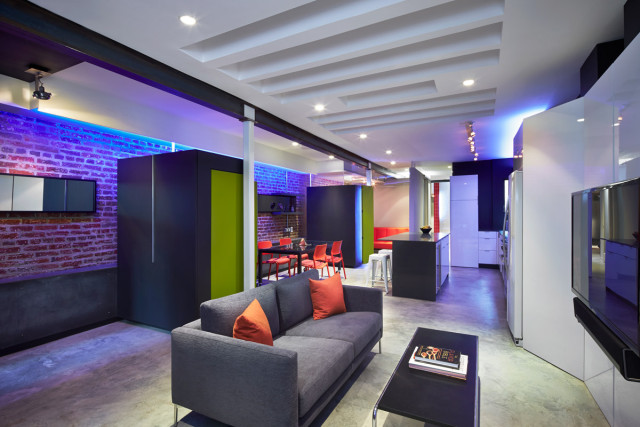 Thanks to a reader for sending this awesome update:

“You hooked me up a few years back when I was considering doing a basement renovation.

The project has since completed and I’ve been happily living in it for over a year.

The design was done by the excellent team of Rich Loosle and Andrew Baldwin of Kube Architecture.

After at least 6 months of permitting delays, we finally broke ground on the dig. The first contractor had a lot of issues, so I replaced them after the dig out was completed. Start to finish it took nearly 2.5 years, but I’m very happy with the final outcome.

It was because of PoPville that I found the right team!” 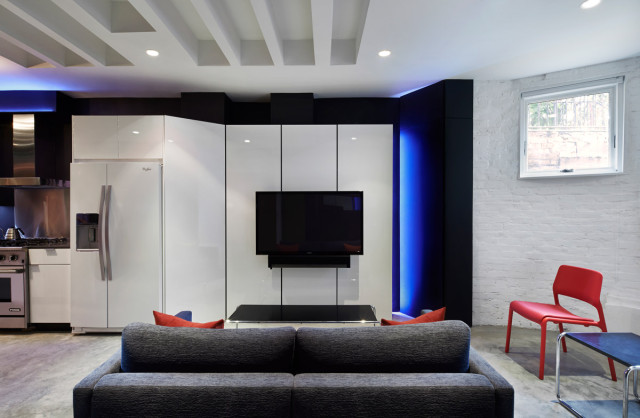 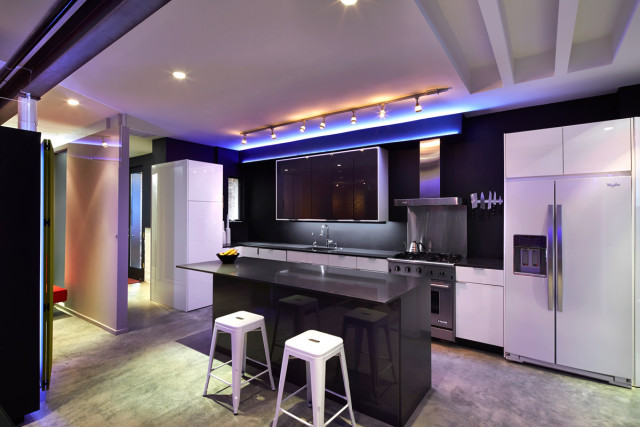 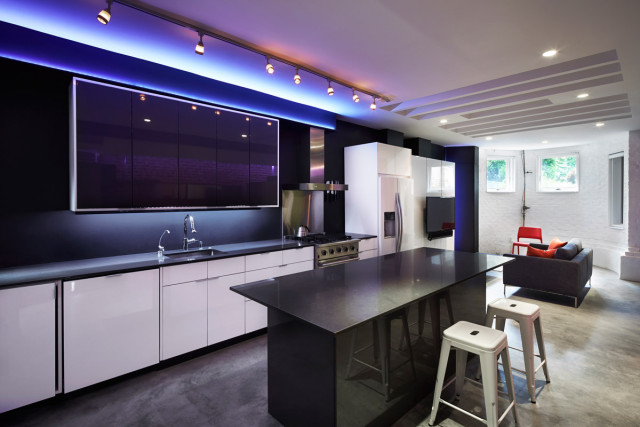 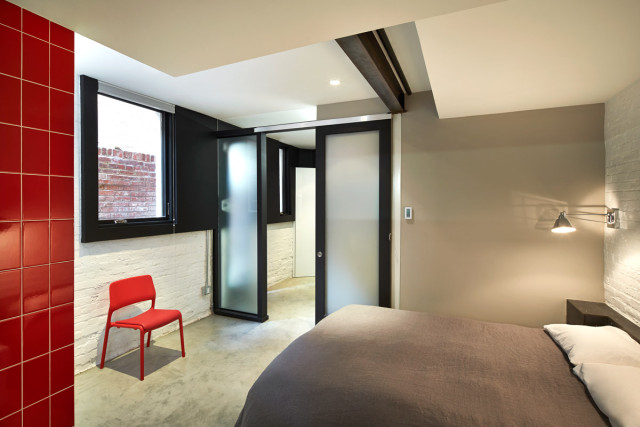