Alex also asks: ” Wondering where locally, if anywhere, people are order flowers from right now? Would love to support local!”

Are any local florists open in DC and doing deliveries? @PoPville

Here are some of the initial responses to the tweet above: END_OF_DOCUMENT_TOKEN_TO_BE_REPLACED 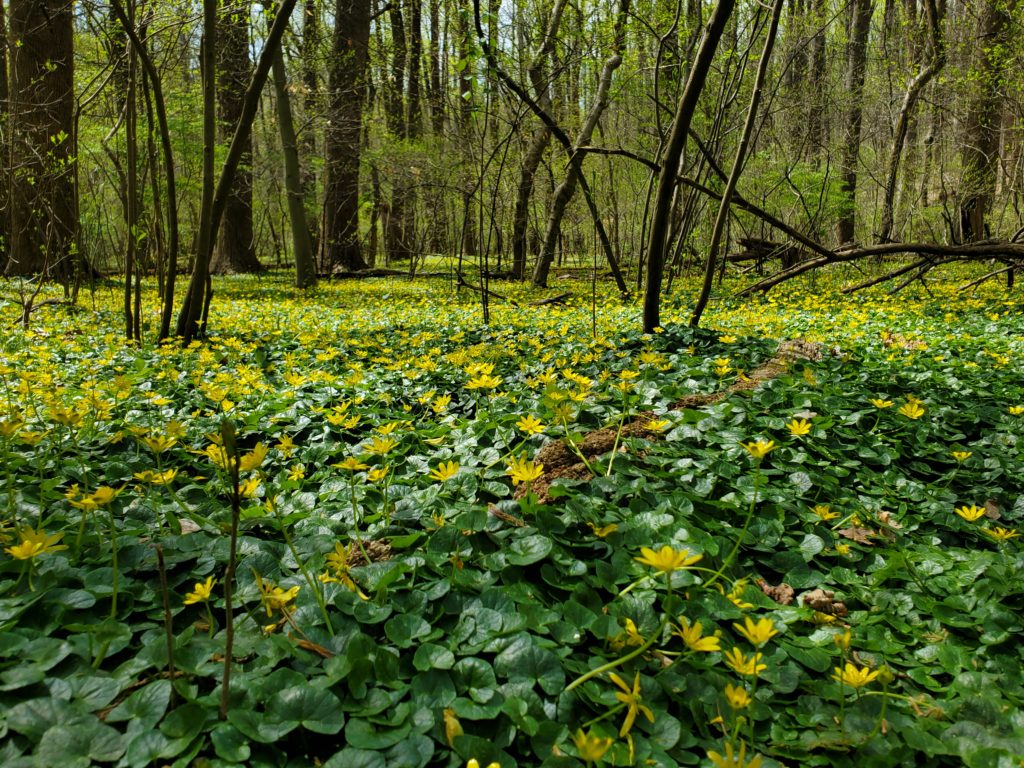 “Archbold Glover park blanketed by a carpet of flowers” from Daniel

Continue to send your gardening triumphs and/or attempts to princeofp[email protected] thanks! 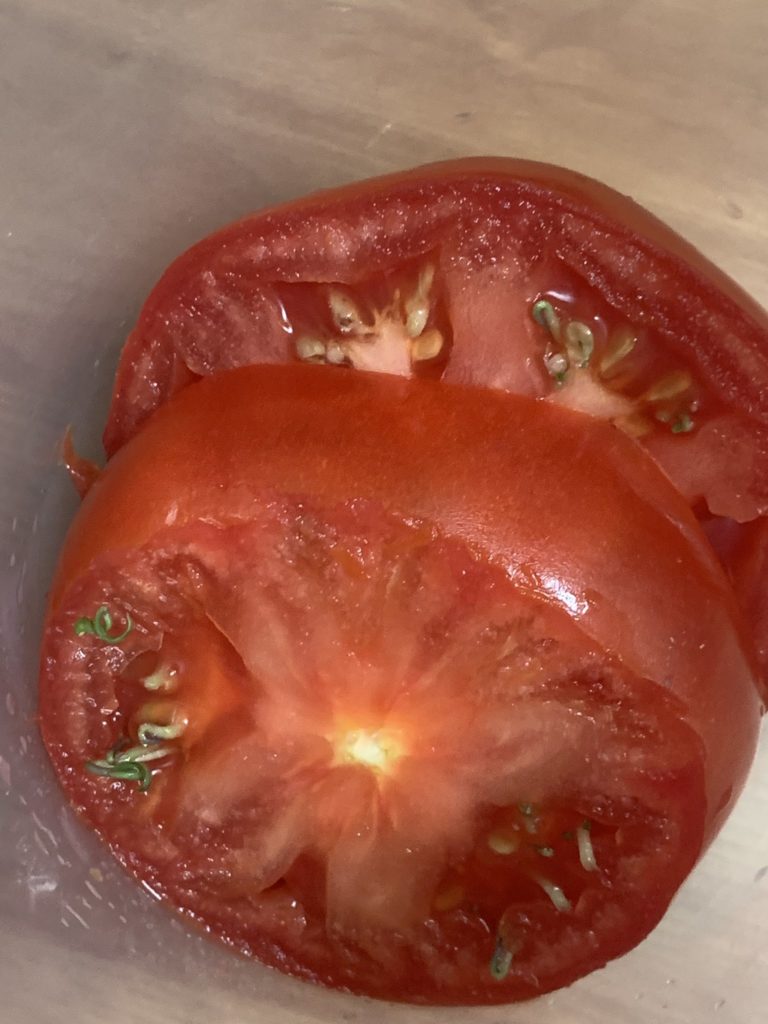 And I just thought the above was a wild one from SheriC “any of your followers know: Started slicing into a “need to be used” tomato this eve … and looks like seeds started to sprouts inside! Never seen anything like this. Can I plant it??” 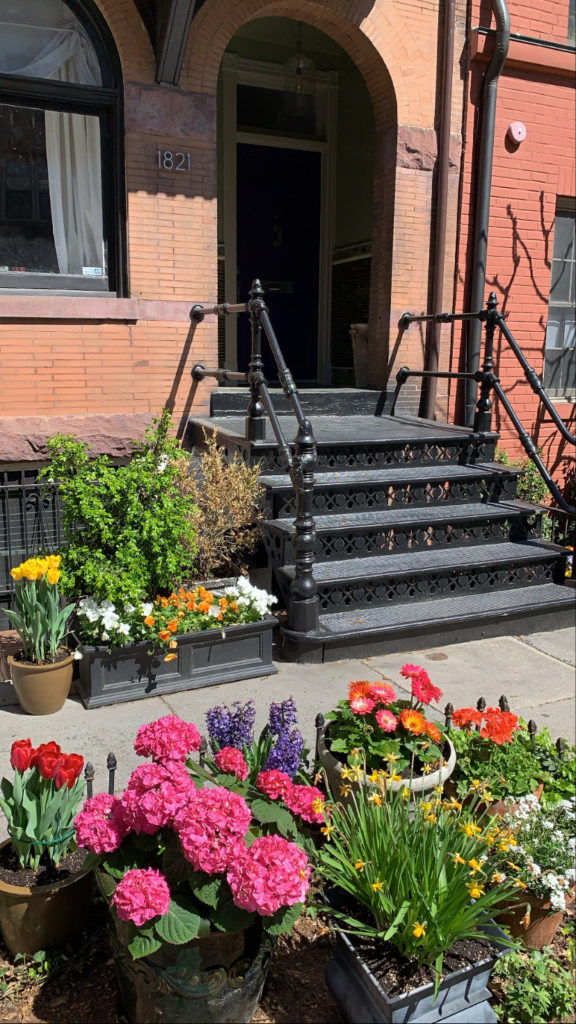 Thanks to Eddie for sending “Stoop season on Swann Street”

Continue to send your gardening triumphs and/or attempts to [email protected] thanks! END_OF_DOCUMENT_TOKEN_TO_BE_REPLACED 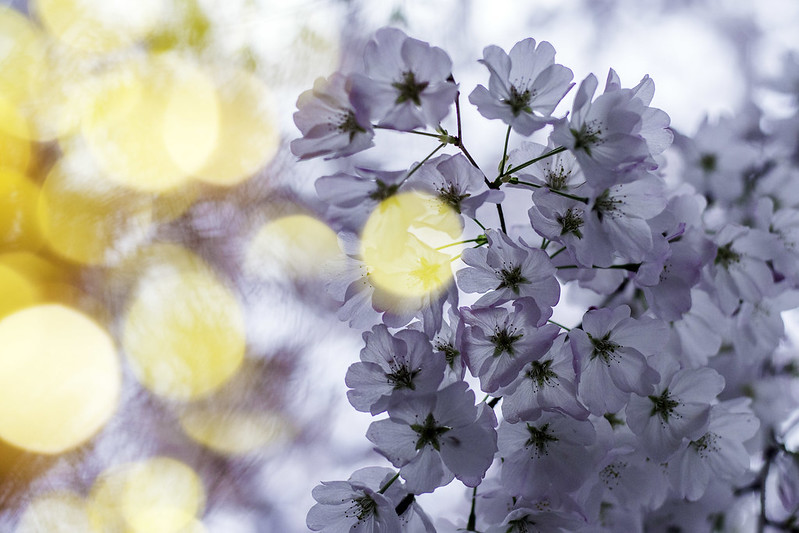 “The cherry trees are officially at peak bloom! For a spectacular live look at the Tidal Basin ringed in white and pink, check out the new BloomCam” END_OF_DOCUMENT_TOKEN_TO_BE_REPLACED

In the end, it’s the love you give on the worst of days that matters most. ✌ Happy Hump Day everyone!

Allison writes: “Can someone please create an immersive virtual Cherry blossom experience for those of us who home bound but want nothing more than to take a long stroll around the tidal basin right now?” END_OF_DOCUMENT_TOKEN_TO_BE_REPLACED 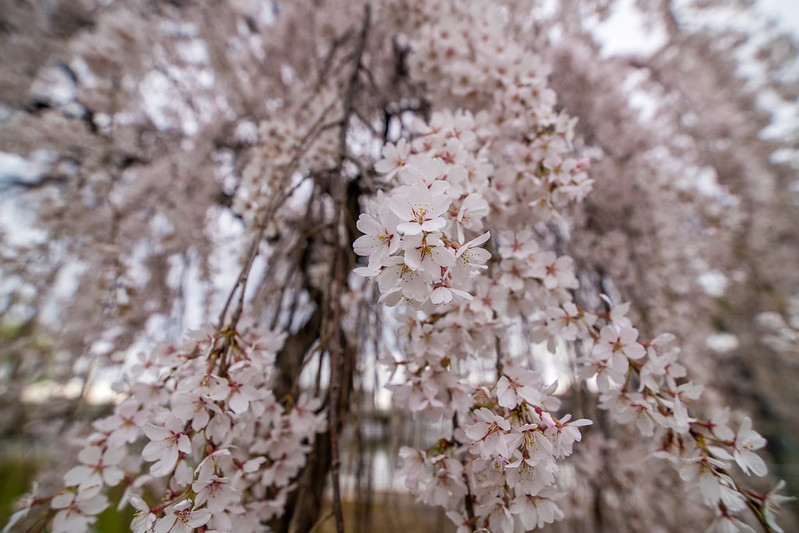 From the National Mall NPS: 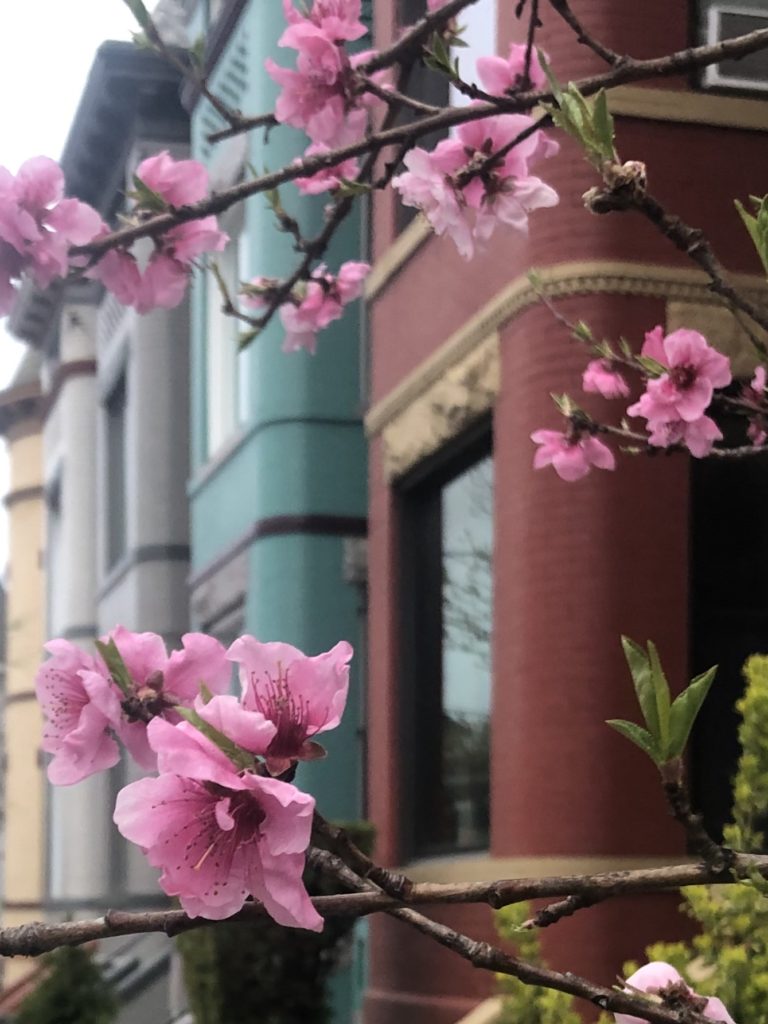 And while we wait thanks to Molly for sending: “a lovely peach blossom from Bloomingdale!”

And thanks to Hanna for sending this nice idea from the Hillwood Museum: END_OF_DOCUMENT_TOKEN_TO_BE_REPLACED 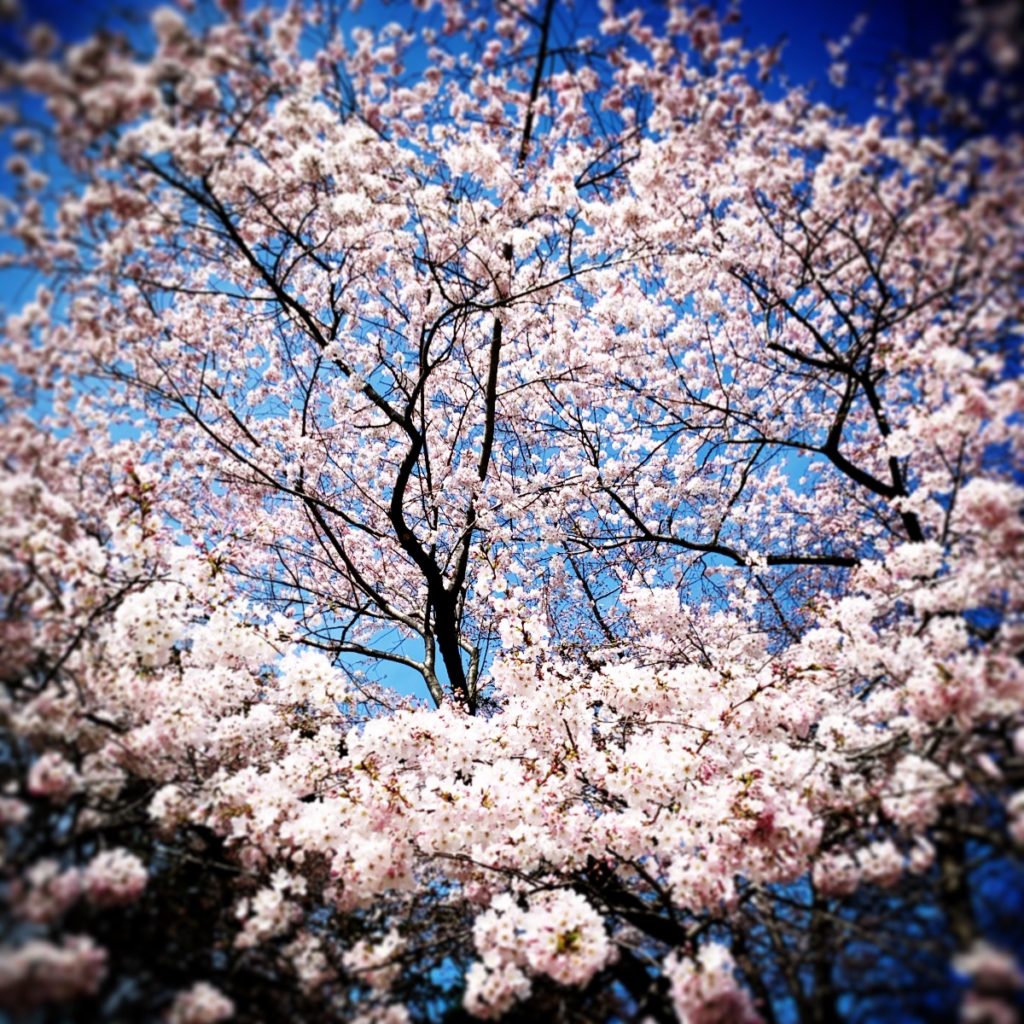 Thanks to JEFFROCKS!!! for sending this great shot from the Tidal Basin.

And Mark with the magnolias below: END_OF_DOCUMENT_TOKEN_TO_BE_REPLACED 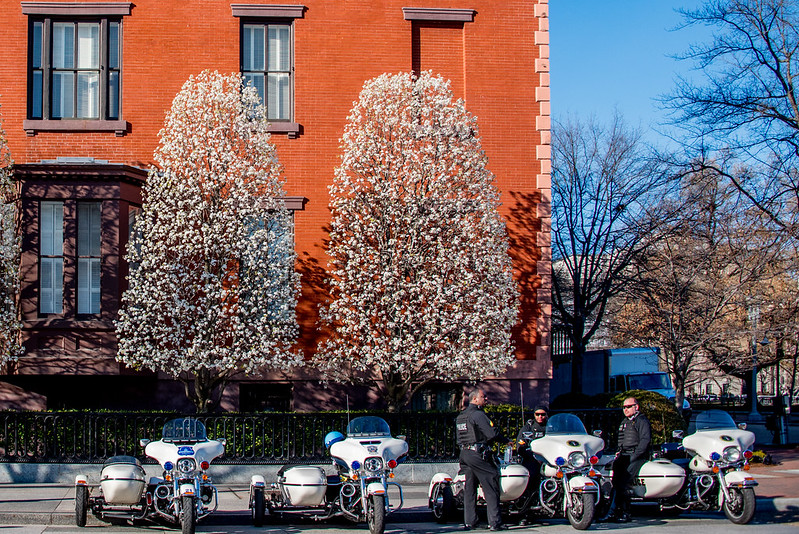 “PEAK BLOOM UPDATE! – With significantly warmer than forecast temperatures over the last week and warmer than average temps expected to continue, we are now forecasting peak bloom to start in the range of March 21-24!” 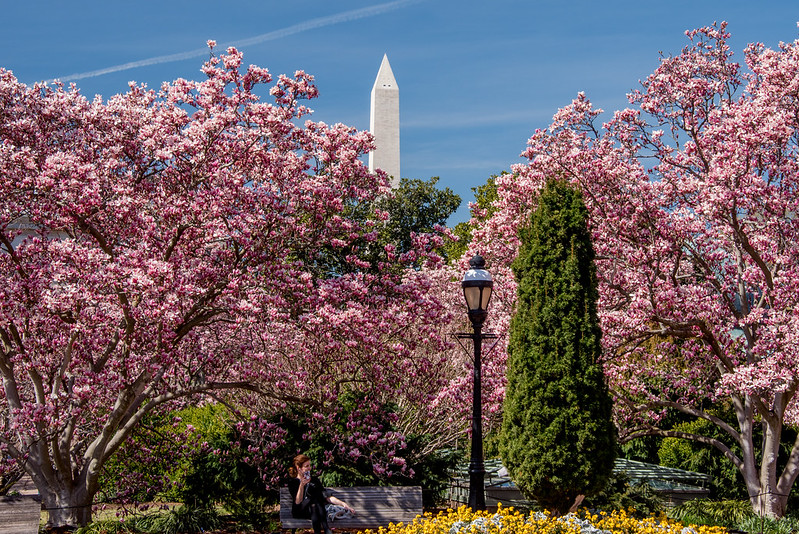 “Covering over four acres, the Enid A. Haupt Garden is situated between the Smithsonian Castle and Independence Avenue and has provided a welcomed respite for Smithsonian visitors since it opened in 1987 as part of the redesigned Castle quadrangle. Composed of the Parterre, the Moongate Garden, and the Fountain Garden, the Haupt Garden’s design brings together the cultures and architecture of the surrounding museums and buildings. 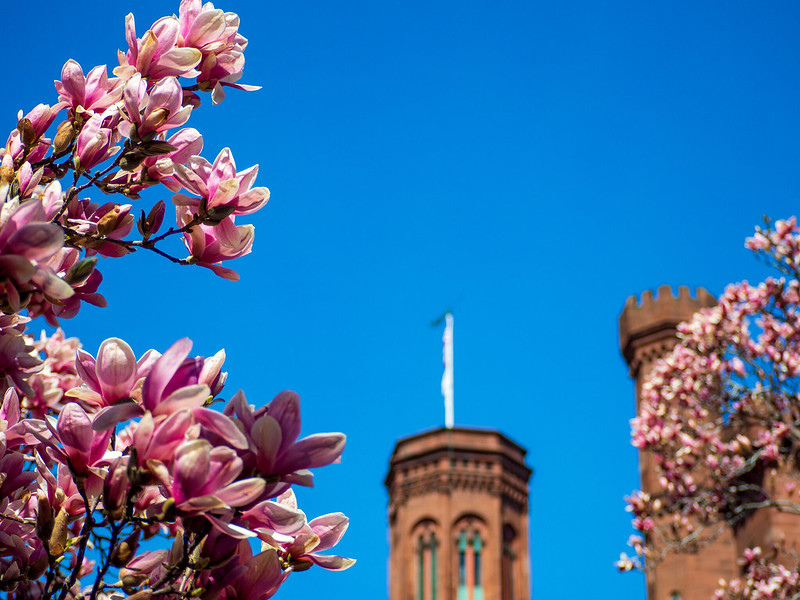 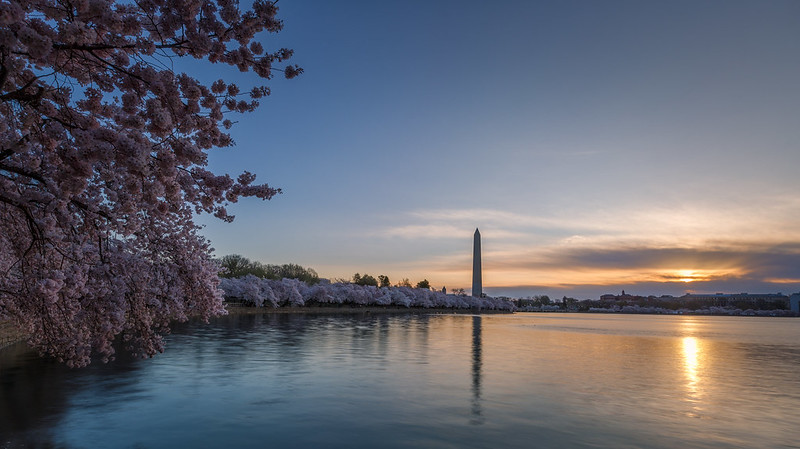 Thanks to Martha for passing on from the National Parks Service:

“It’s official! Peak bloom is on the way!! Make plans to join us at the Tidal Basin to enjoy the blossoms, and for the full schedule of events for the @CherryBlossFest from March 20-April 12. #BloomWatch #ReadySetBlossom” END_OF_DOCUMENT_TOKEN_TO_BE_REPLACED