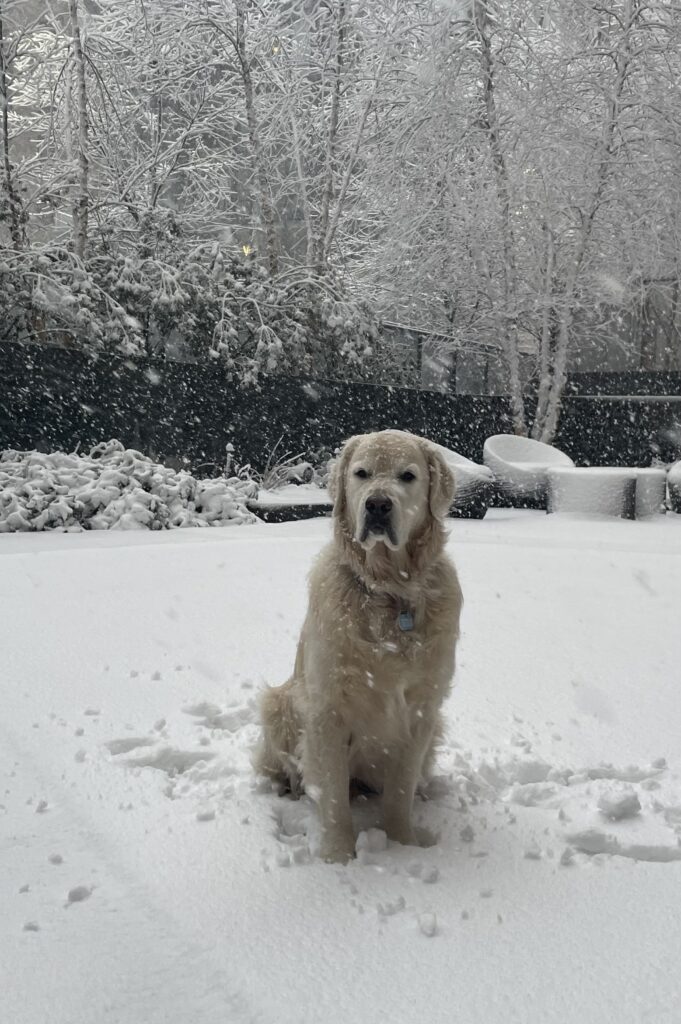 “Teddy, an English Golden Retriever from U Street.”

There will be more rounds (see volume one here and volume two here). I’ll be taking my kids sledding soon so future volumes will be posted later today/tomorrow. Thanks!

Many, many more great pups: 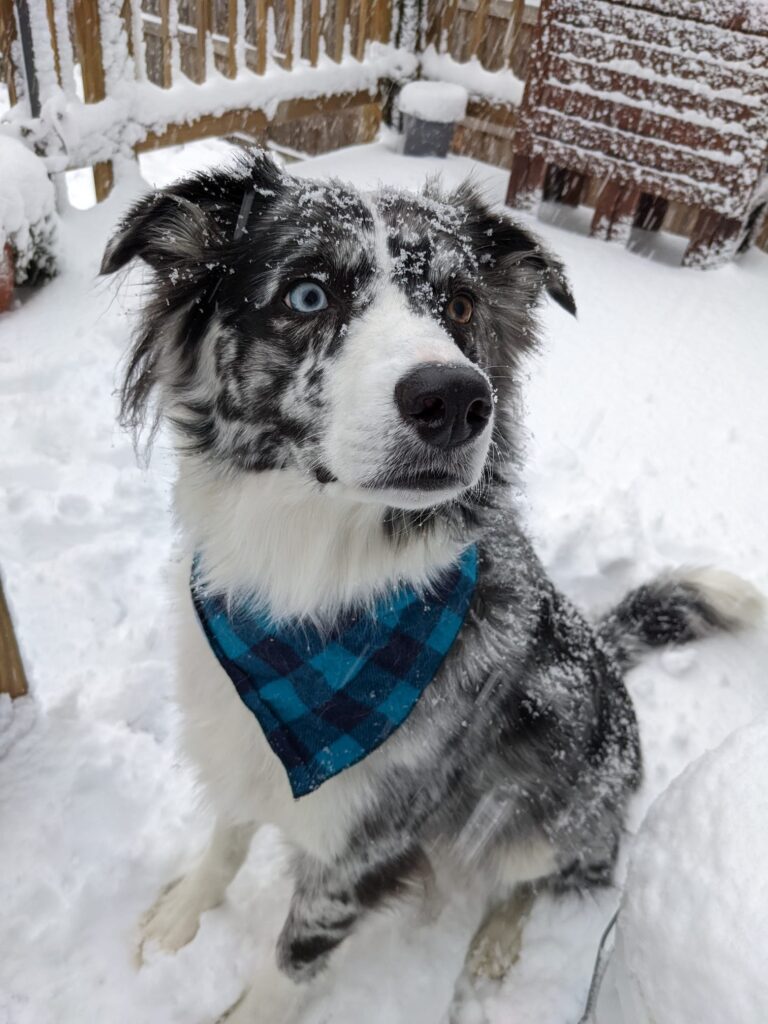 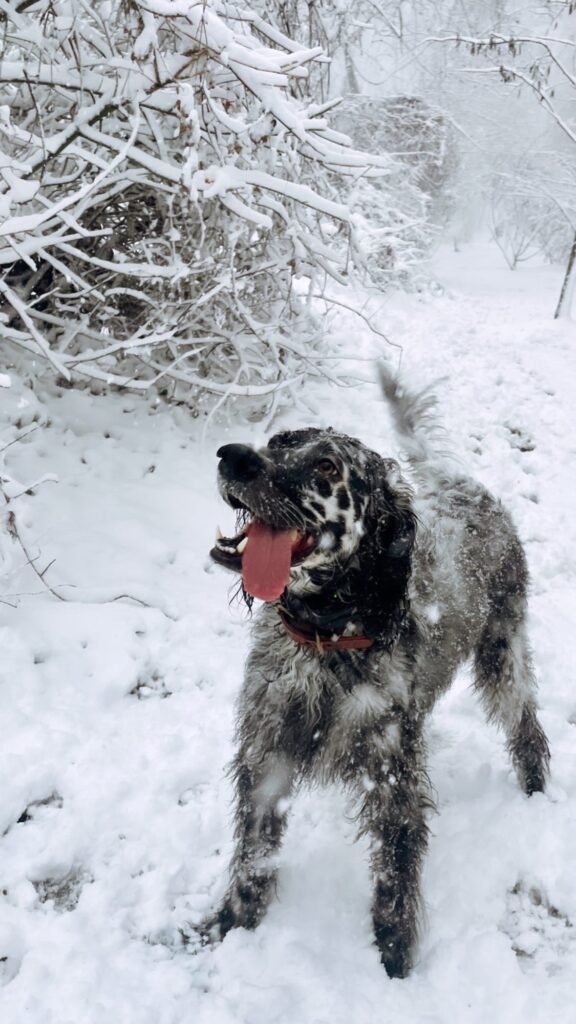 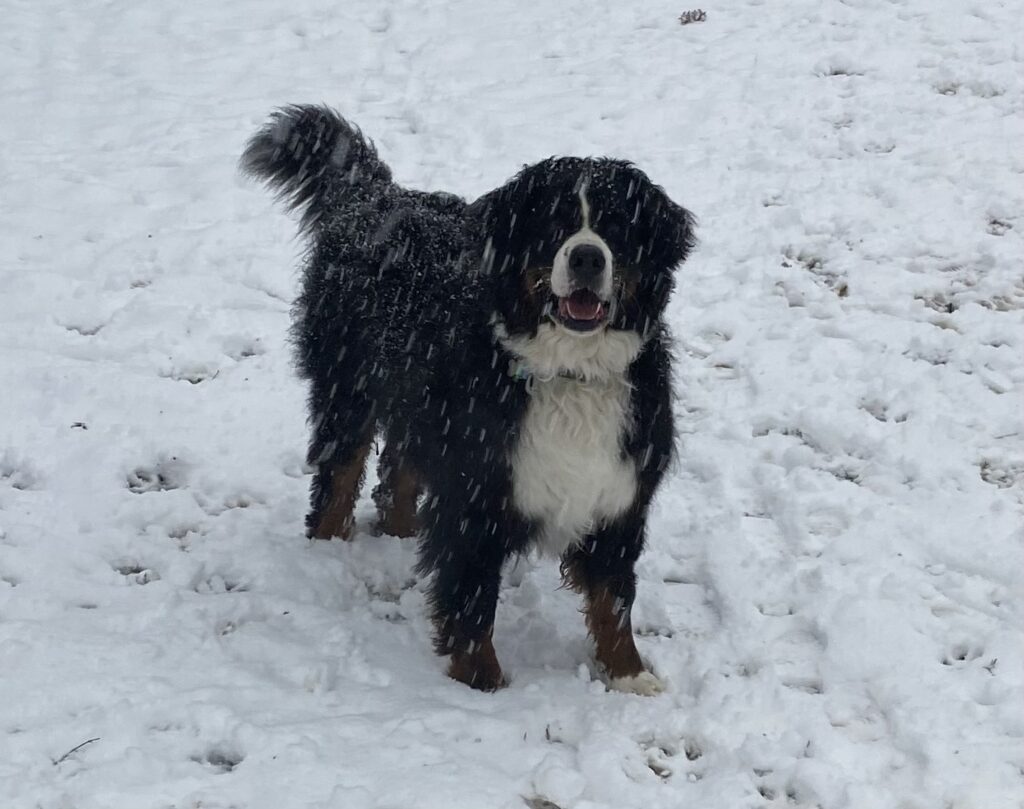 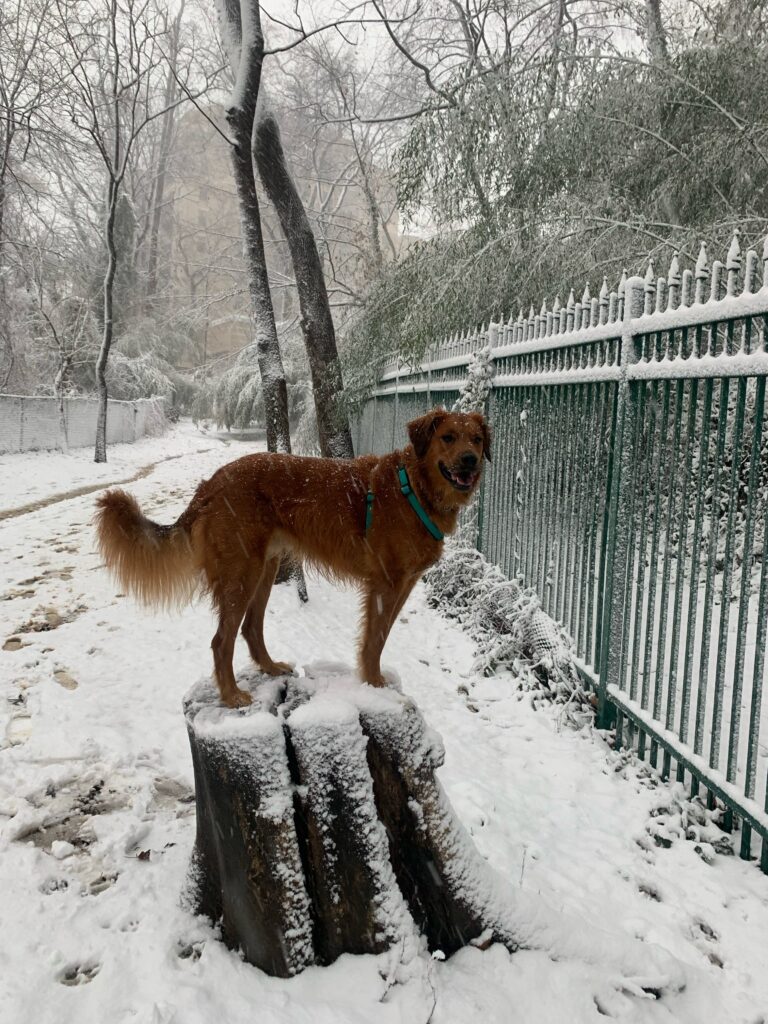 “We are LOVING the snow. Here’s Rogue (@roguerogers on Instagram) of Adams Morgan, romping in Kalorama!” 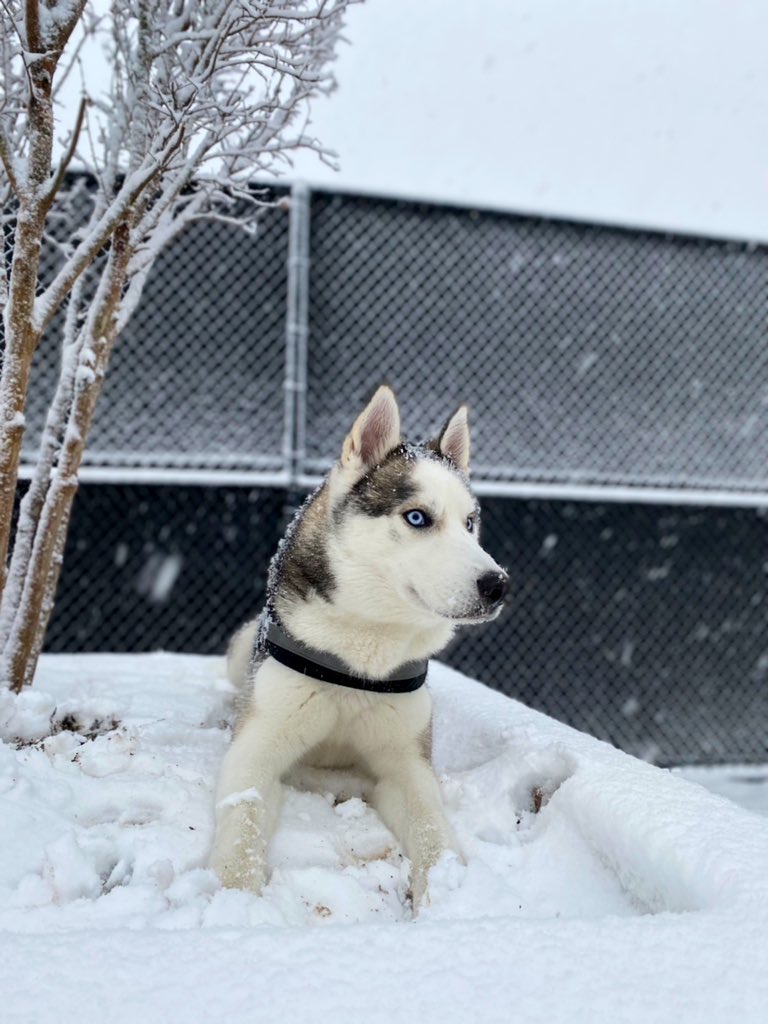 “Reporting live from the Shaw Dog Park/Logan Circle! Levon the four year old husky is having a ball.” 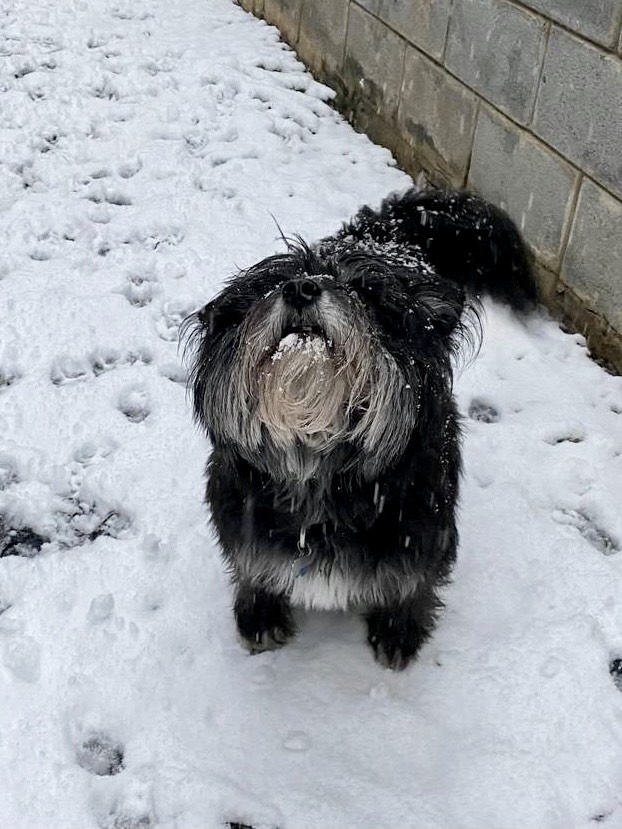 “This is Miso’s (6 yr old chow mix) first snow in DC! We moved from NYC in the summer. She loves eating snowflakes as they fall from the sky IG handle: @dailydoseofmiso” 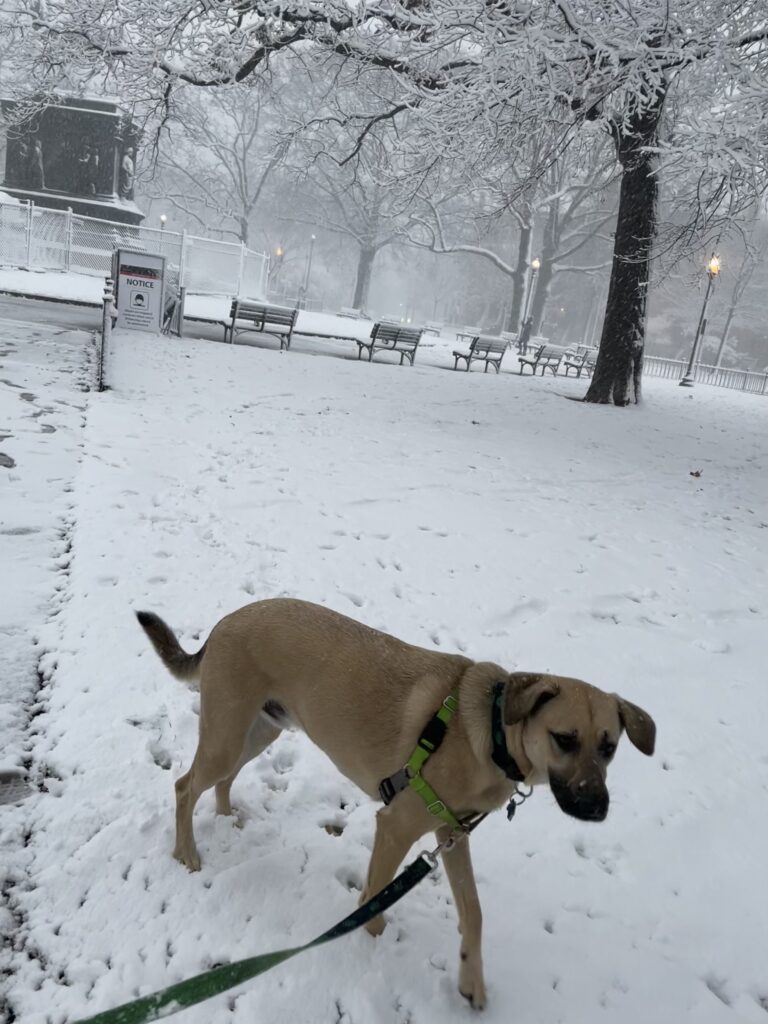 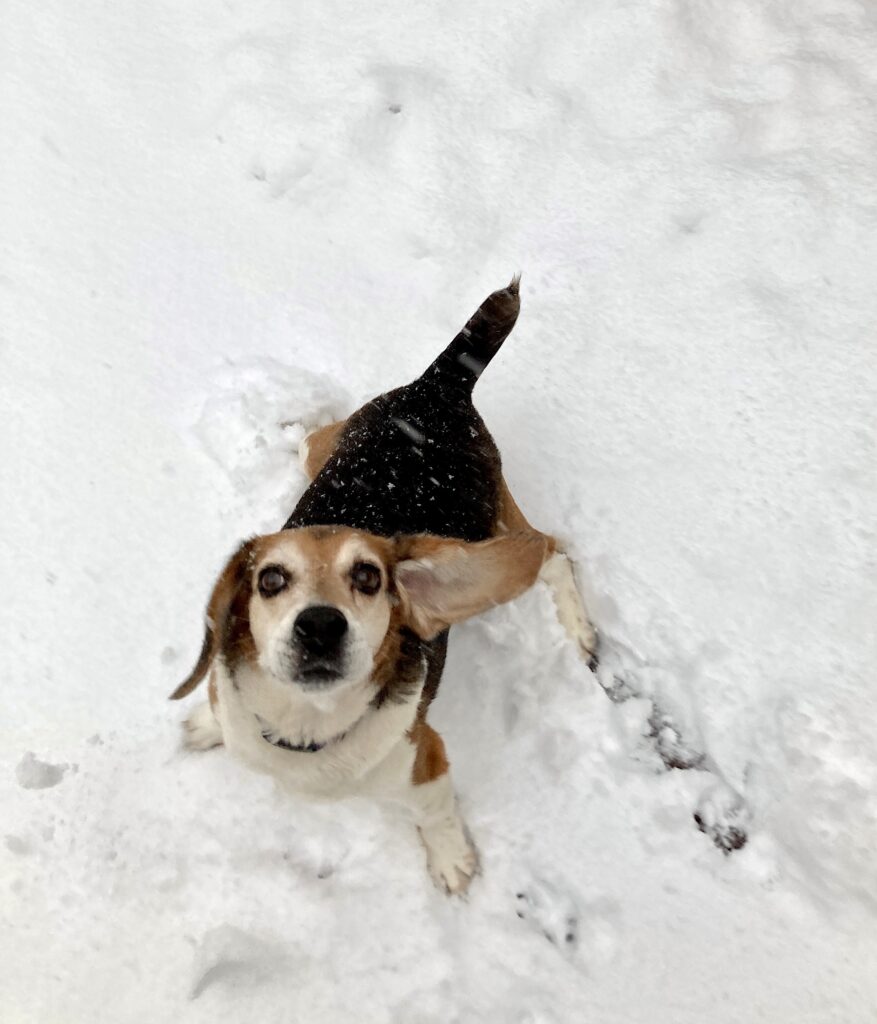 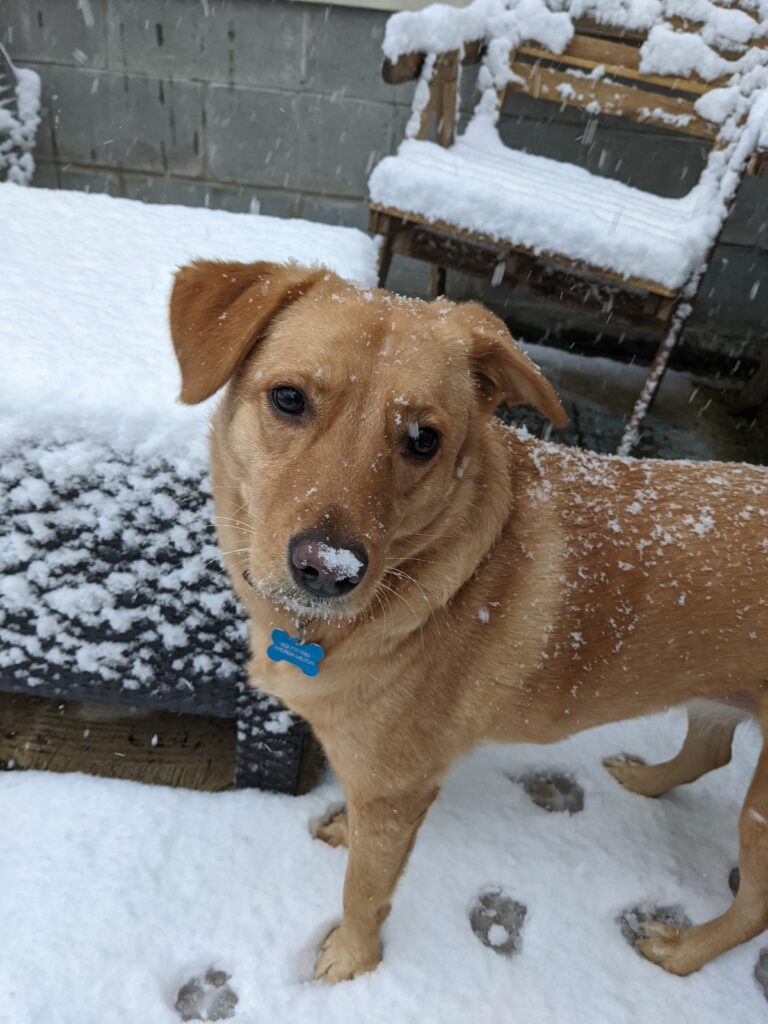 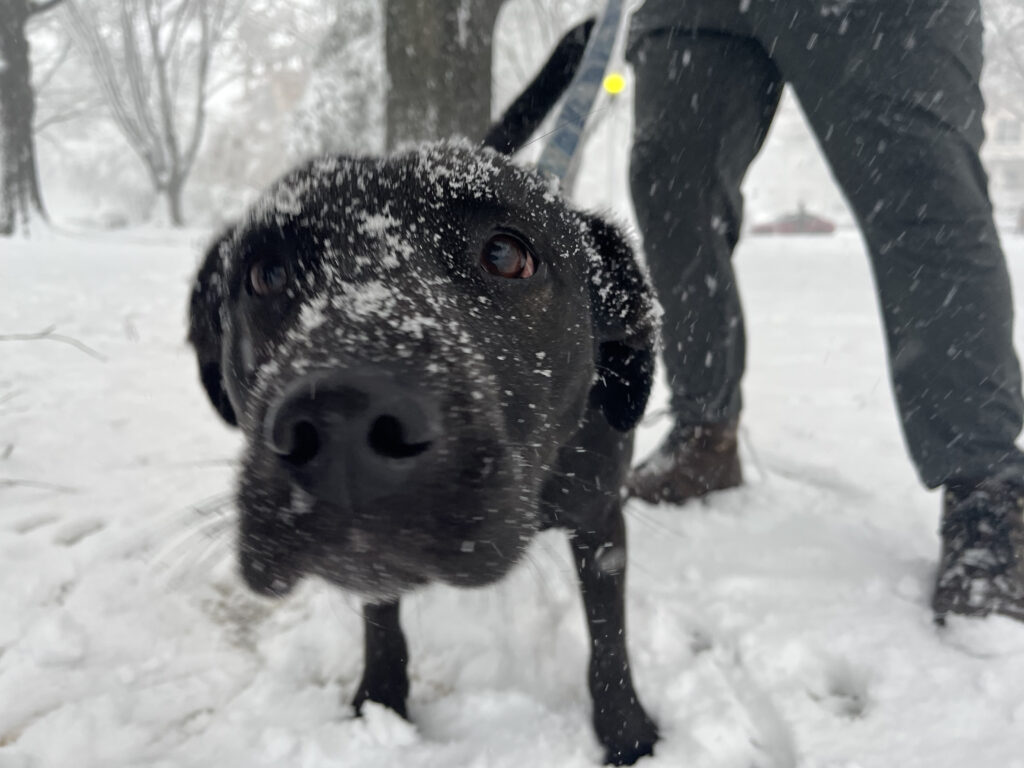 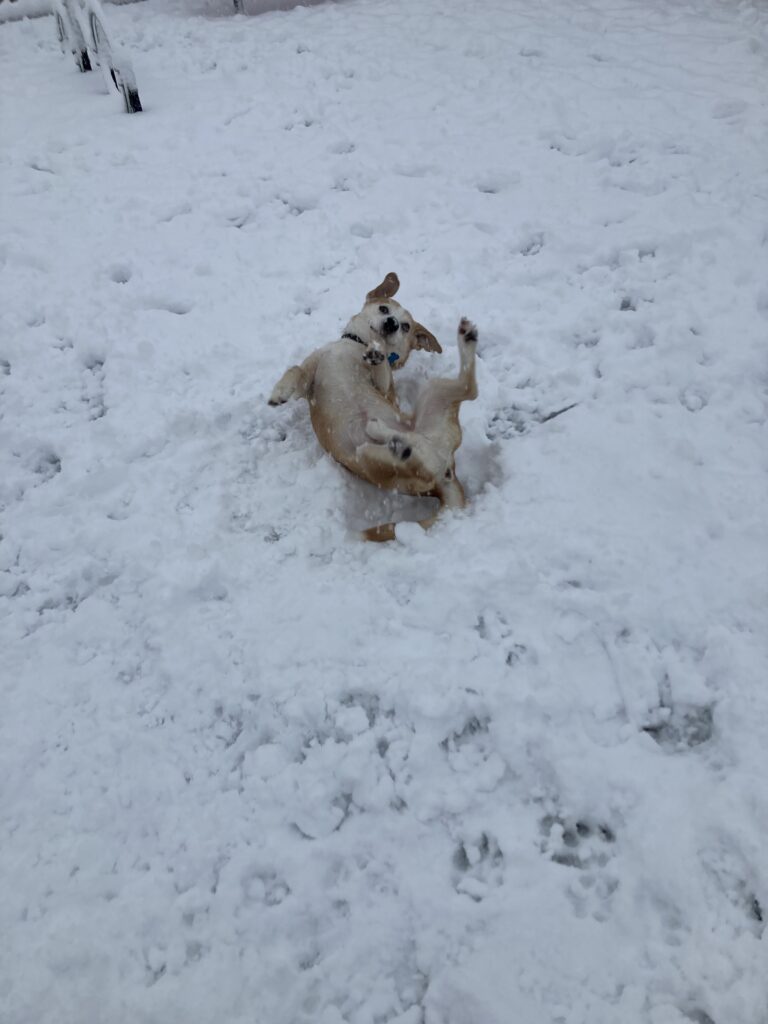 “Here’s Shlomo from H Street. He loves the snow!” 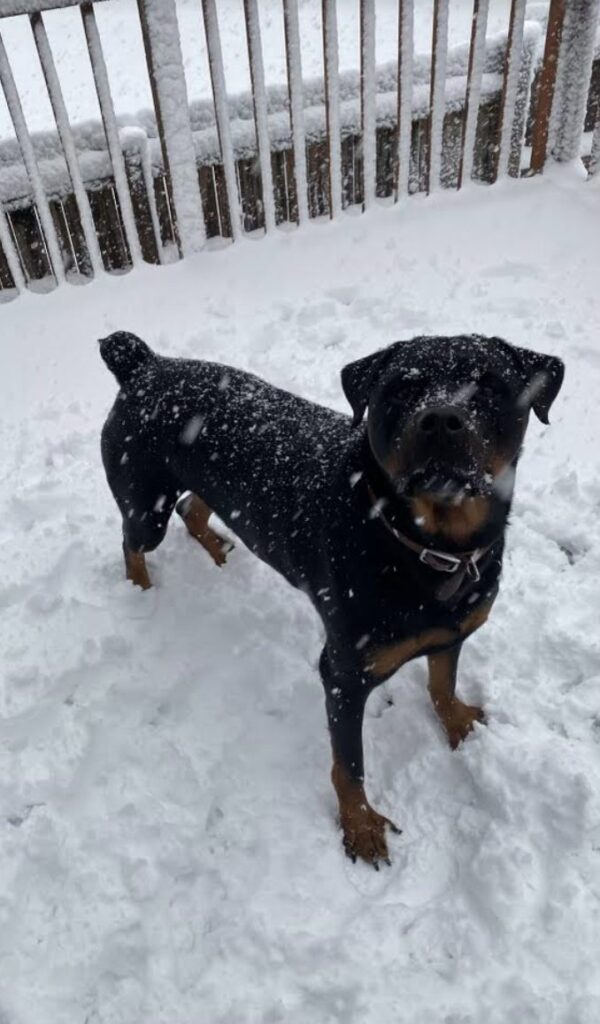 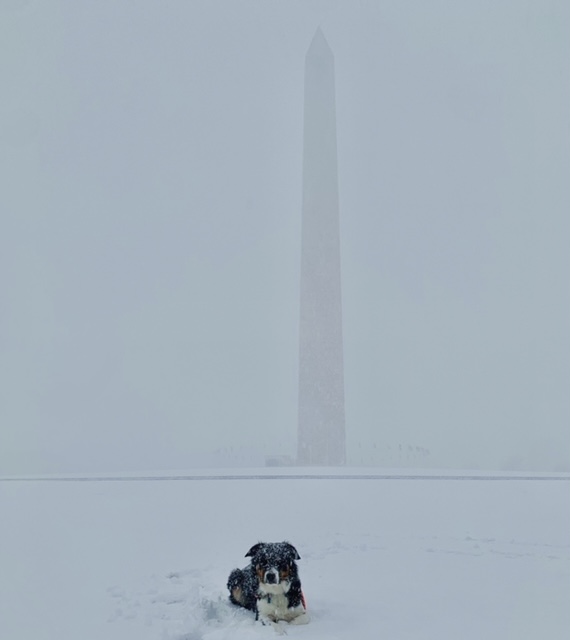 “@adventures_with_joules at the Washington Monument this morning!” 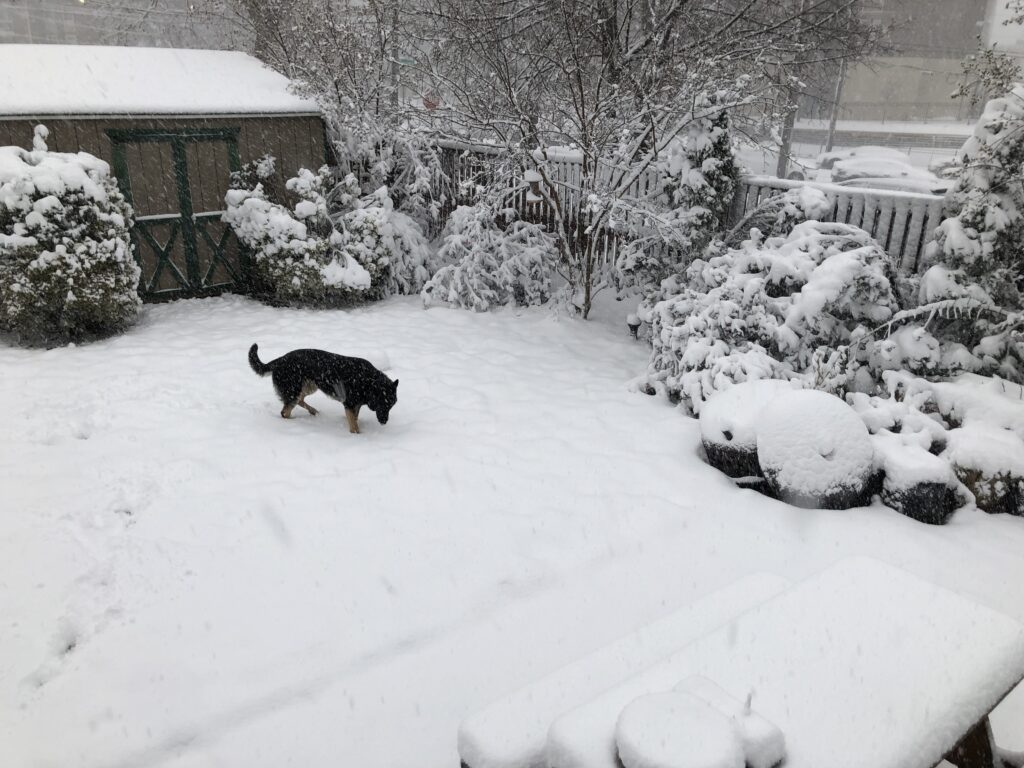 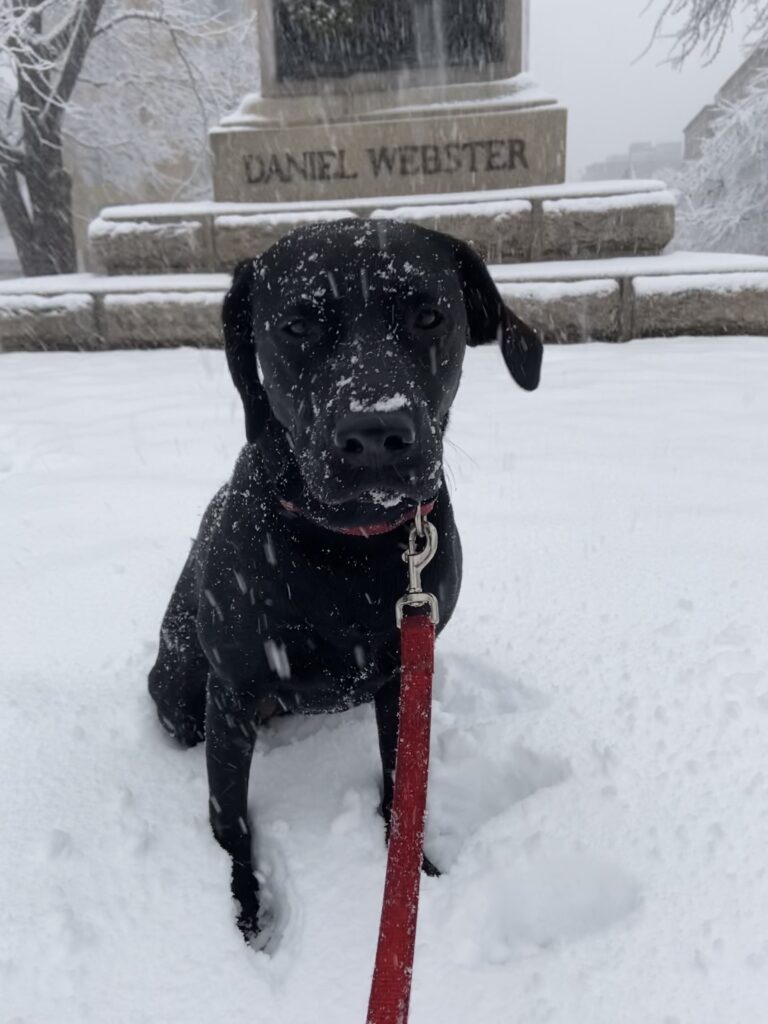 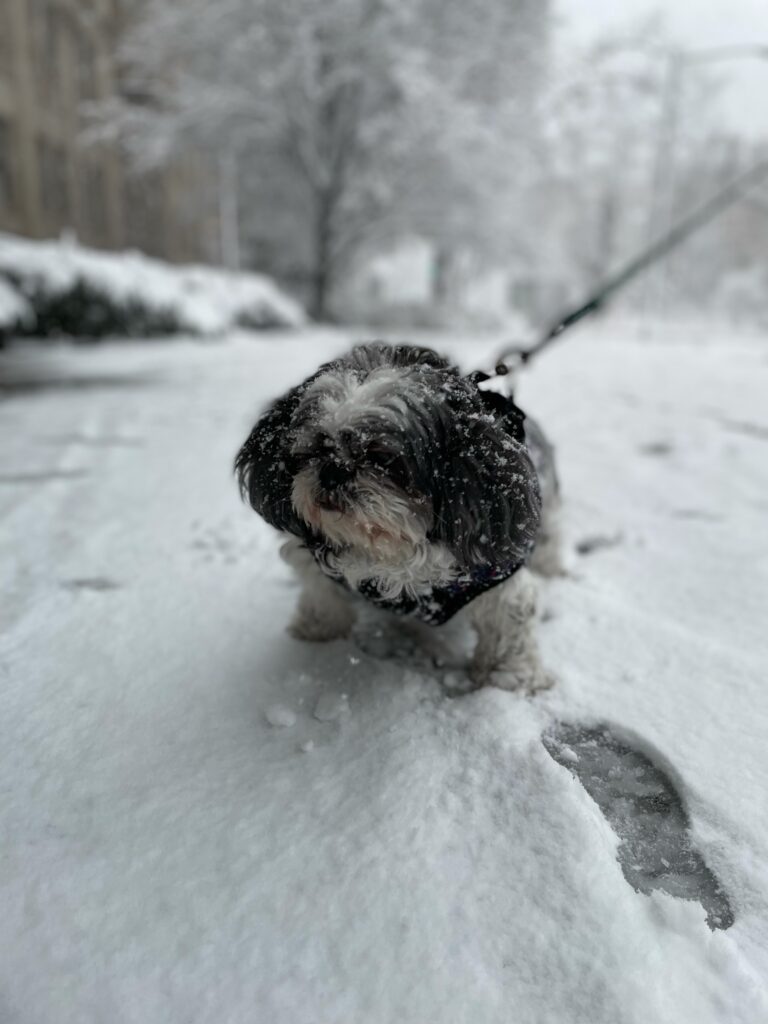 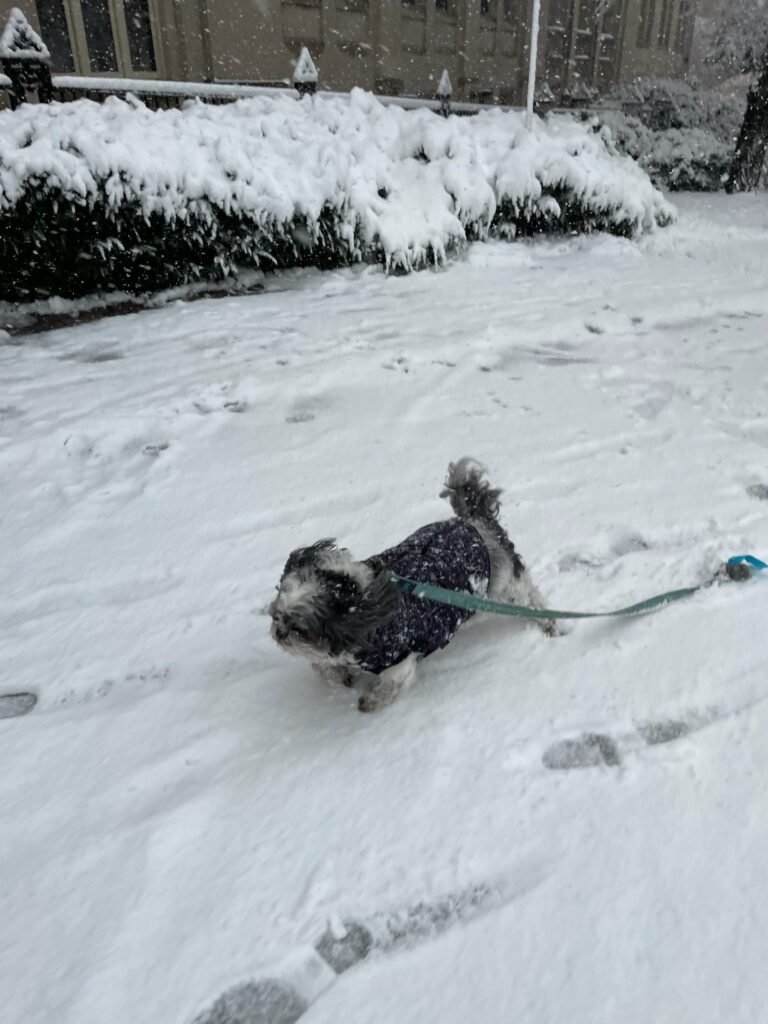 “Here’s a pic of our 12.5 year old shih tzu, Benji, somewhat (un)amused in the snow this morning. @hanledwards and @philbermel” 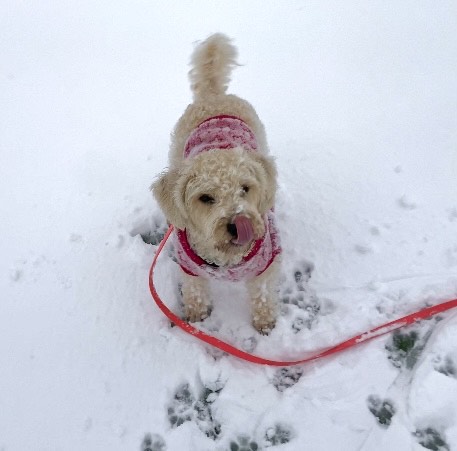 “This is Mochi in Arlington. She is a 3 year old schnauzer/poodle mix, and one might say she loves snow a little too much” 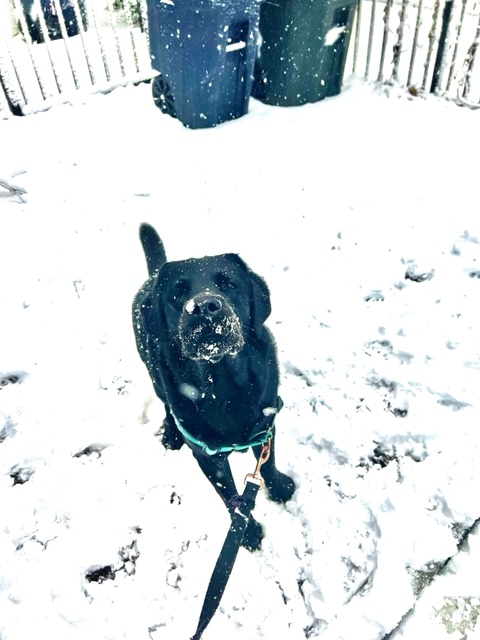 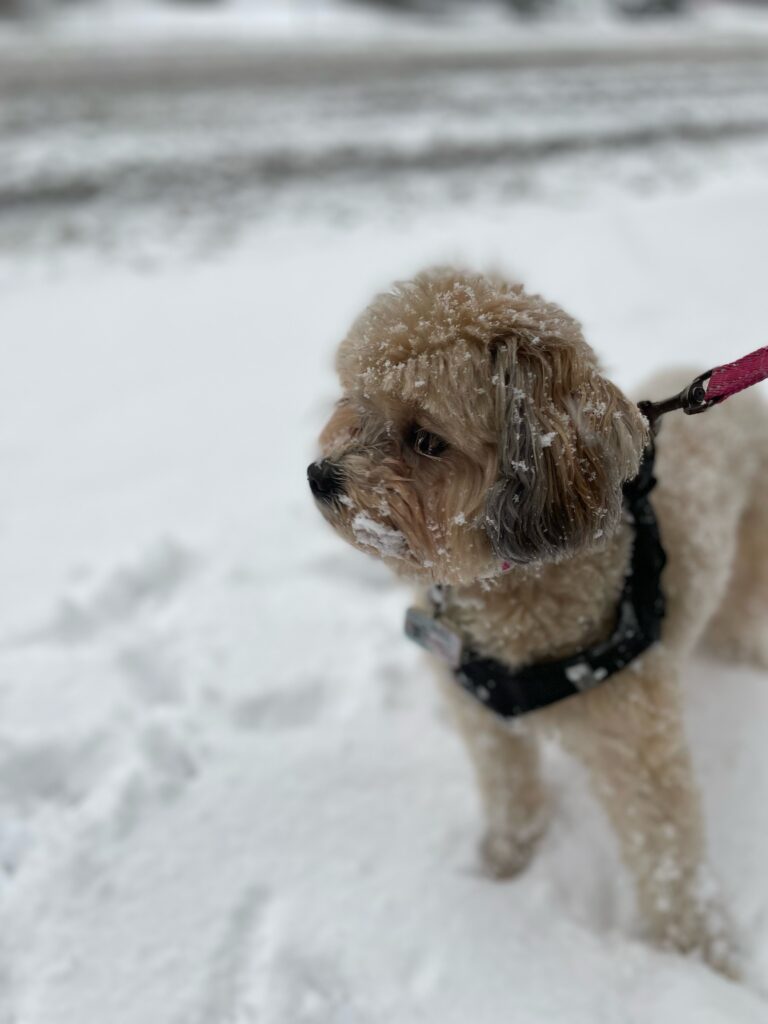 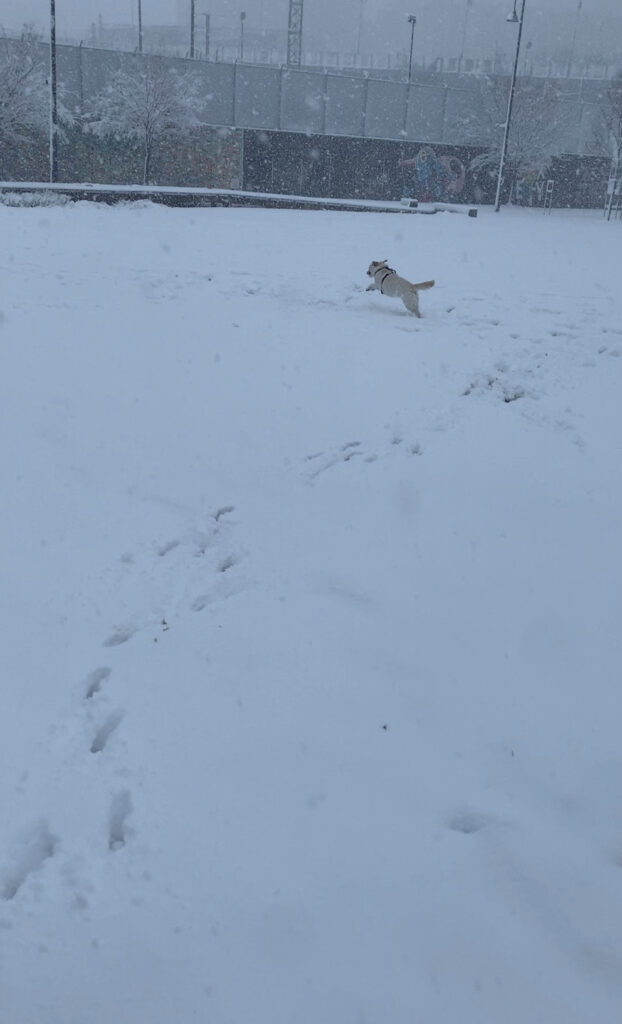 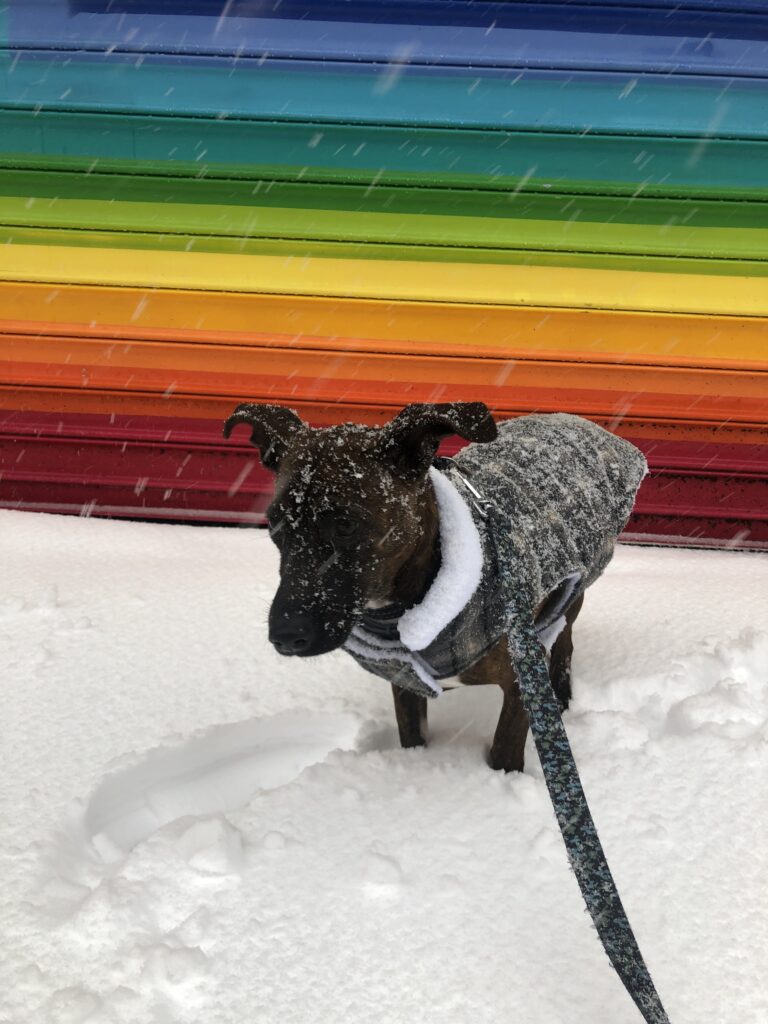 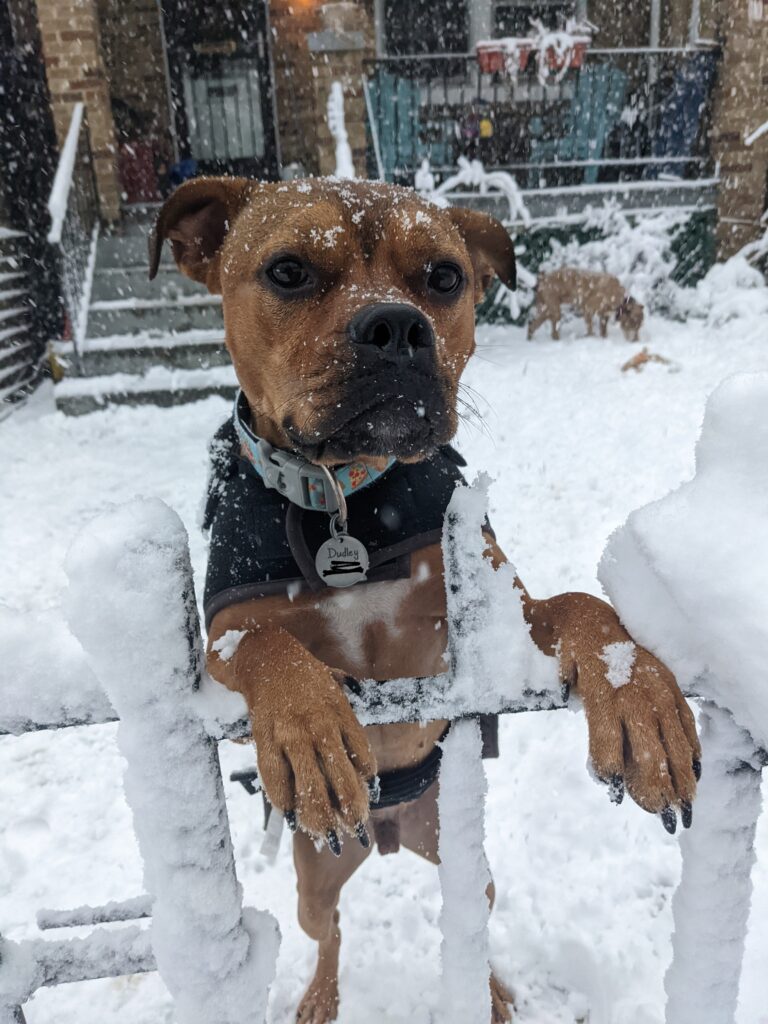 “This is Dudley in Capitol Hill. Featuring his best friend Fern in the background.”

Read more →
More Stories
Washington DC Snowball Fight Association Announces 3:30pm Fight next to the Smithsonian Castle“train I was just on felt like it hit something, there were sparks and now it’s smoking”