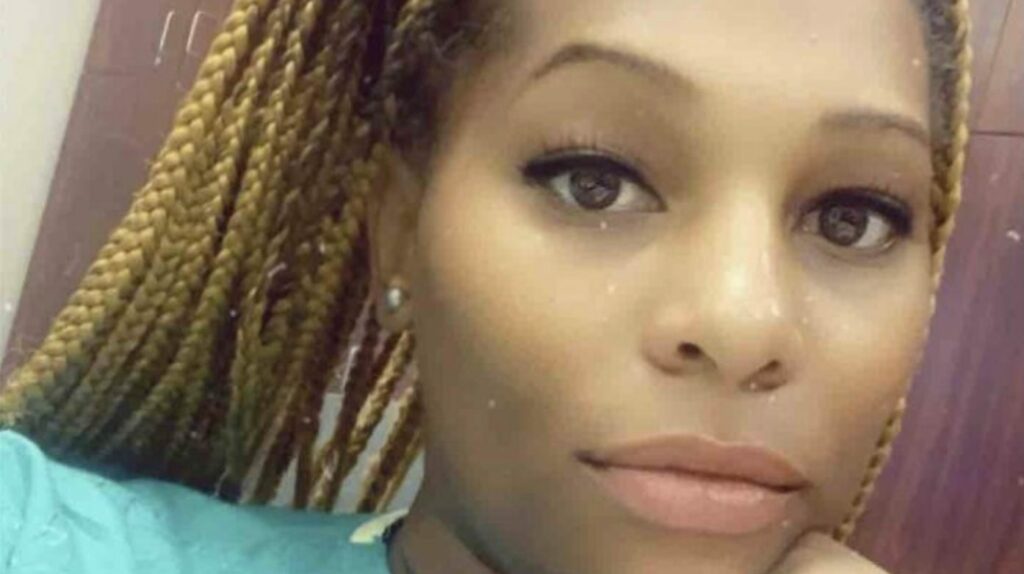 Thanks to Meghan for sending: “I saw the coverage of the mass shooting Labor day weekend, which killed three people. One of the victims killed was 31-year-old Donnetta Dyson. Dyson worked in the OR as a patient services assistant at MedStar Washington Hospital Center. She leaves behind her son and daughter. Yesterday, this GoFundMe fundraiser was created to help Dyson’s children accomplish her dream for them to go to college.”

“A Mother’s love is incomparable, long-suffering, enduring, unconditional, and everlasting… And unfortunately gone way too soon. Donnetta Dyson was fatally shot and killed during a senseless and random act of violence on September 4, 2021, leaving behind her young children, Henry and Queen.

Donnetta was a single Mother who taught her children to be resilient, to have a strong work ethic and to maintain strong family values. She lived and did everything for them and their well-being. Henry and Queen were not only her children but her world. The relationship they shared was unlike any other. They had a very powerful mother-son, and mother-daughter bond that has left them both sad and broken.

Even with this sudden loss, their only wish is to fulfill their mother’s dream, which is to study hard, to go to college and continue their education. This little family now needs a village to help keep Donnetta’s dream alive. We are asking that everyone come together and help our family with Henry and Queen’s future.

The family appreciates your generosity, no matter the size of the donation. Thanks in advance for your support.”

“The community in and around Kennedy Street NW has experienced ongoing incidents of gun violence over the last several years. With our current approach to safety, this trend shows no sign of stopping. This violence increased sharply in the last week: on Saturday, September 4, Donnetta Dyson, Keenan Braxton, and Johnny Joyner were killed and three more people injured in a shooting on the 600 block of Longfellow Street NW. And on Friday September 10, Delonte Hazel was found shot to death in his car on the 100 block of Kennedy Street.

In response to this violence, Ward 4 neighbors will hold a community march and candlelight vigil tonight starting at 6:00pm at 1st and Kennedy St. NW. Neighbors from across the Ward, advocates for community safety, and members of the media are invited to participate:

WHAT: Community march and candlelight vigil in response to gun violence in Ward 4

The organizers of this event recognize that we have multiple ways to potentially reduce this violence. Please join us for this opportunity to come together as a community, hold space for healing, and recommit to the work of creating safety for everyone.”

Dear PoPville, metro, What the Helen of Troy is This