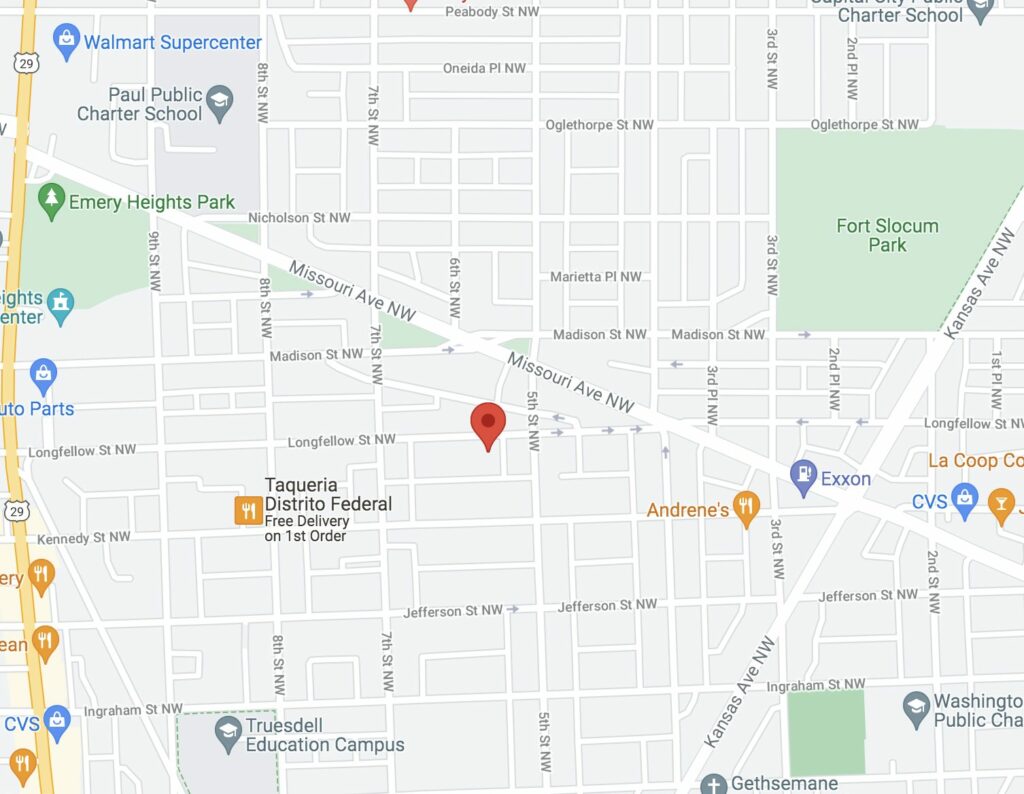 “There has been a confirmed shooting in the 600 block Longfellow Street, NW with multiple victims.”

“Confirmed shooting in 600 block of Longfellow Street, NW around 7:30pm
3 victims have been pronounced dead and 3 victims are suffering from non-life threatening injuries.

“Detectives from the Metropolitan Police Department’s Homicide Branch seek the public’s assistance in identifying and locating the suspect vehicle in a homicide offense that occurred on Saturday, September 4, 2021, in the 600 block of Longfellow Street, Northwest.

At approximately 7:33 pm, members of the Fourth District responded to the listed location for the sounds of gunshots. Upon arrival, members located multiple victims suffering from gunshot wounds. DC Fire and Emergency Medical Services responded to the scene and transported three adult male victims to area hospitals for treatment of non-life threatening injuries. After finding no signs consistent with life, three additional victims, two adult males and one adult female, were transported to the Office of the Chief Medical Examiner.

The suspects’ vehicle is described as a black Honda Accord sedan and can be seen in the photo below: 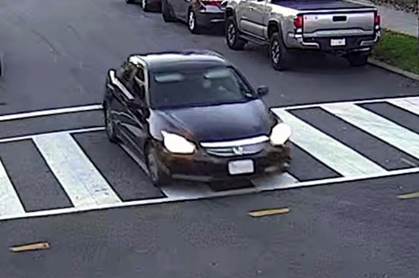 The Metropolitan Police Department currently offers a reward of up to $25,000, per homicide victim, in the District of Columbia, bringing the total reward amount for this case to $75,000 for information leading to the arrest and conviction of the person or persons responsible. Anyone with information pertaining to this case is asked to call the police at 202-727-9099. Additionally, anonymous information may be submitted to the department’s TEXT TIP LINE by sending a text message to 50411.”

“Detectives from the Metropolitan Police Department’s Fourth District seek the public’s assistance in identifying a vehicle in reference to an Assault with a Dangerous Weapon (Gun) offense that occurred on Sunday, September 5, 2021, in the 600 block of Morton Street, Northwest.

At approximately 2:07 am, Fourth District members responded to the listed location for the sounds of gunshots. Officers located a crime scene but no victim. Shortly thereafter, an adult male victim sought treatment at an area hospital for non-life threatening gunshot wounds.

The vehicle of interest, described as possibly being a dark Lexus, was captured by a nearby surveillance camera and can be seen in the photos below:

We’ve got a massive weekend of open houses with more than 400 scheduled across the District. Whether you are in the market for a studio condo or a giant detached…

From Lime: “Saw that this issue came up and want to let you know that throughout the process of switching to lock-to, we’ve advocated every step of the way for…

Read more →
More Stories
“So this is the second shooting (14th and R St, NW) captured on our Nest cam in 2 months”“shots went off again all around the 600 Block of Morton again”