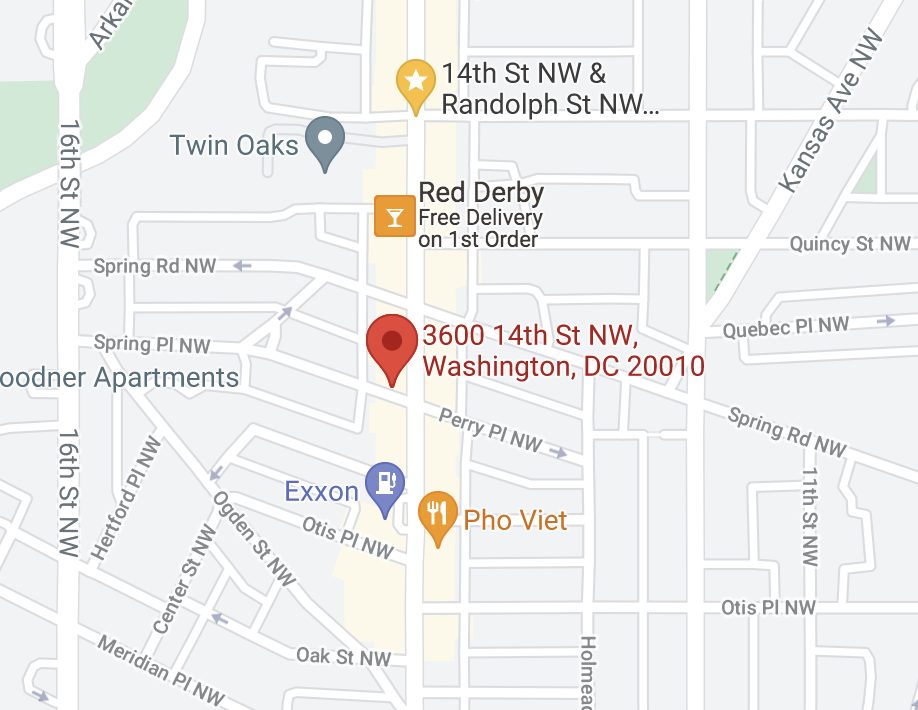 Ed. Note: This is very close to the triple shooting (one of whom was killed) earlier Friday night/early Saturday morning.

“Detectives from the Metropolitan Police Department’s Fourth District seek the public’s assistance in identifying a suspect in reference to an Assault with a Dangerous Weapon (Gun) offense that occurred on Saturday, August 28, 2021, in the 3600 Block of 14th Street, Northwest.

At approximately 1:45 pm, the suspect approached the victim at the listed location. The suspect produced a handgun, shot the victim and fled the scene. The victim was transported to a local hospital for treatment of non-life threatening injuries.

The suspect was captured by a nearby surveillance camera and can be seen in the photos below: 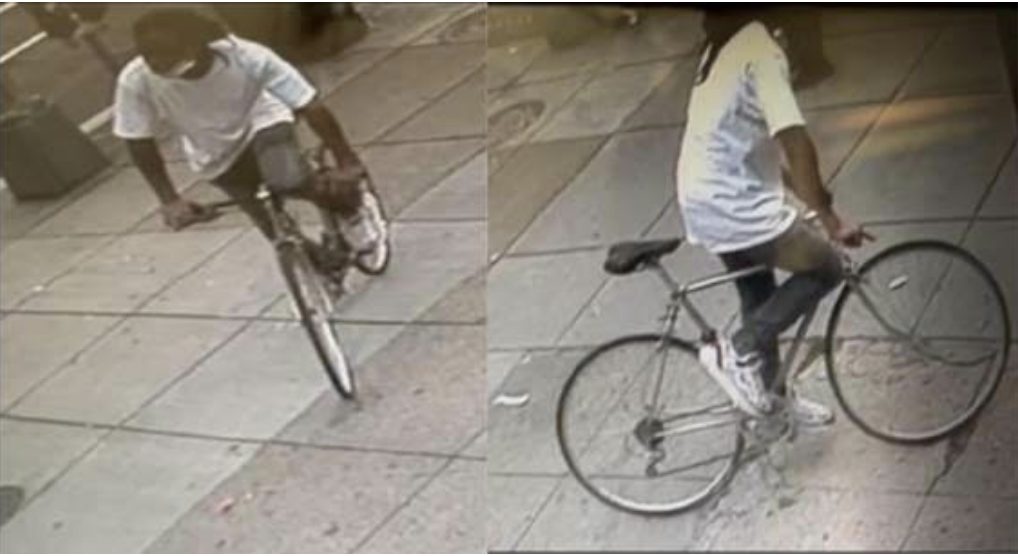 Anyone who can identify this suspect or who has knowledge of this incident should take no action but call police at (202) 727-9099 or text your tip to the Department’s TEXT TIP LINE at 50411.”