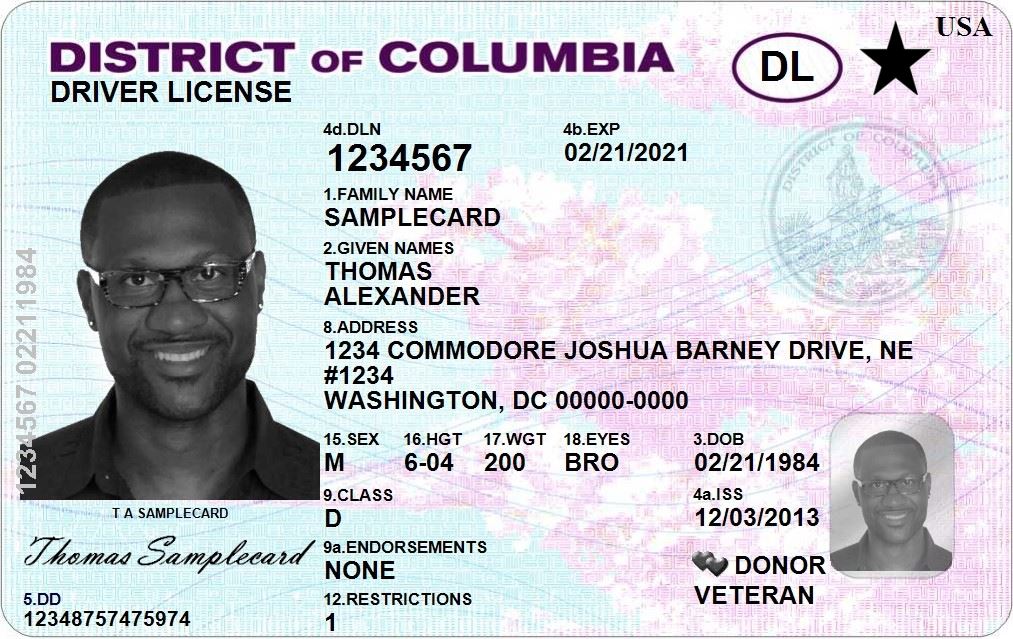 I had to visit the DC DMV to convert my recently expired DC drivers license to a valid Real ID. This is a task that can’t be done online. I was frankly dreading it and put it off a bunch of times before I finally sucked it up and went — and it was totally fine! I mention this for others who may be holding off after feeling a doomed sense of horror including seeing hundreds of people in line recently at a DC DMV.

Anyway — I arrived around 10 a.m. at the Georgetown DMV.

There were about 60-70 people ahead of me, and I was out with the business done in 90 minutes. I wouldn’t say the staff was cheerful but they were definitely efficient. Everyone was masked and the bathroom was immaculate.

The DMV recently announced that expired licenses must be renewed by Sept. 9. The clerk said it’s taking up to 45 days to get the cards in the mail, but they still give you a paper version in the meantime.

That’s the report. I hope it helps.”

More Stories
“The suspect produced a handgun, shot the victim and fled the scene.”No Parking Anytime. Especially on Tuesday Mornings