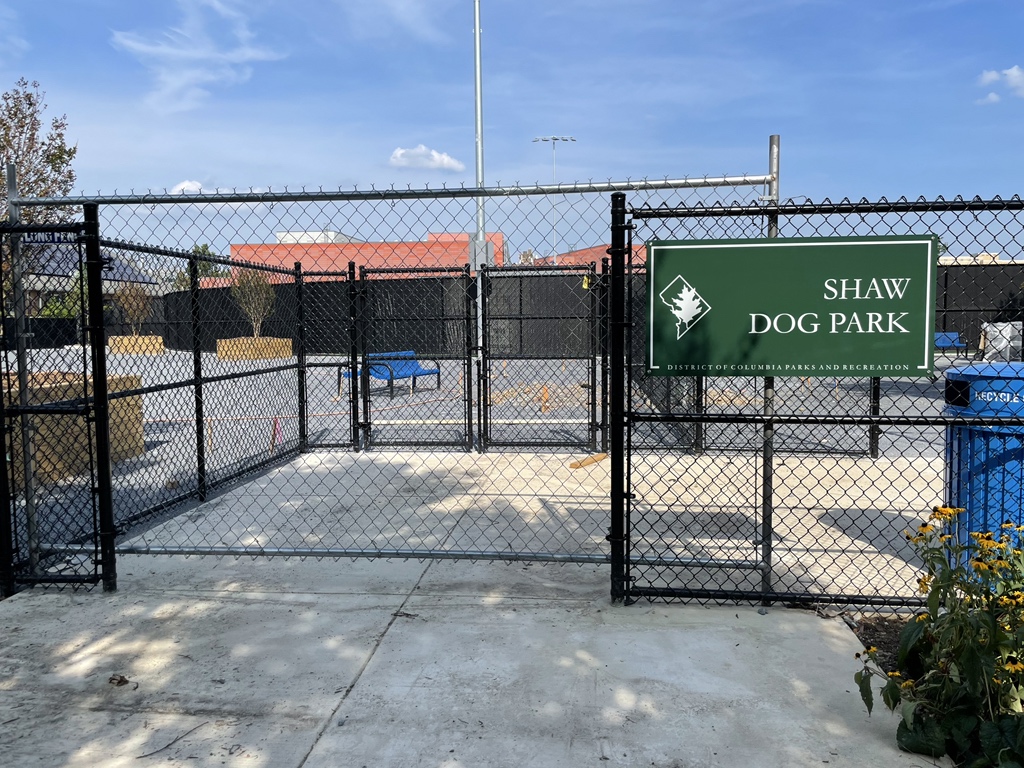 I’ve done some Googling and haven’t seen any updates on the Shaw Dog Park since January – all saying it’ll reopen with the skate park in August. Well, it’s August and I haven’t heard a thing. It looks like they’re still working on it.

I’m sure there are many others in the area that would want to know an update.”

Ed. Note: Jeffrey Burka sent us the photo above last week “getting close.”