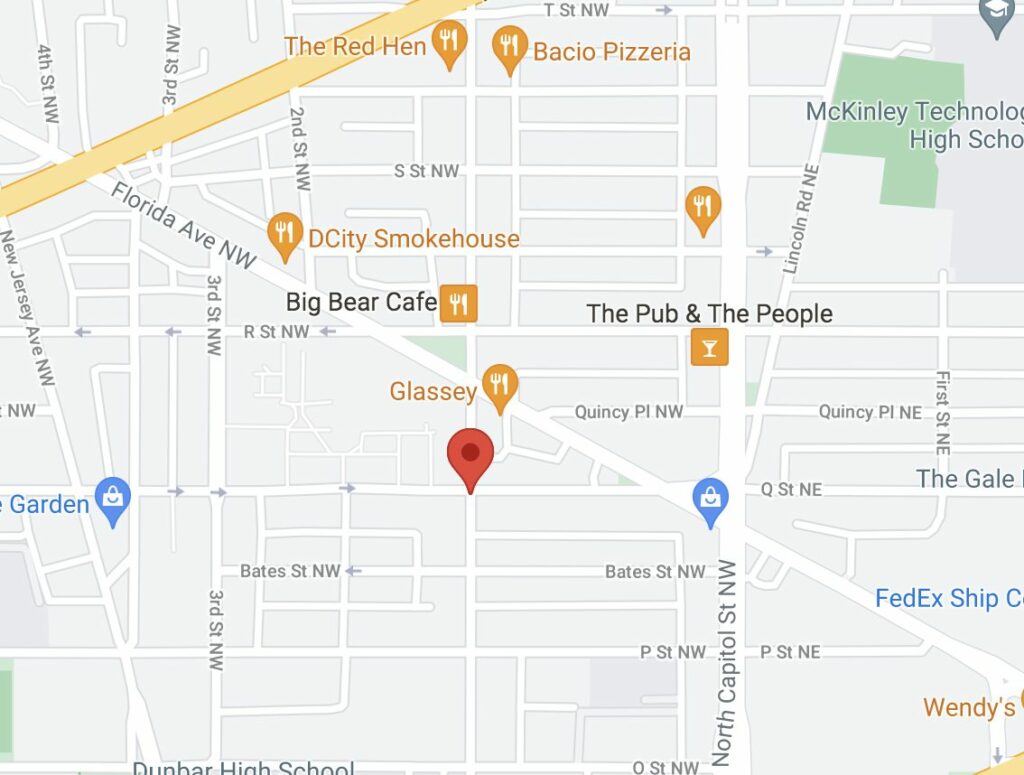 “Update: the two adult males located on scene have been pronounced.”

“Detectives from the Metropolitan Police Department’s Homicide Branch are investigating a homicide that occurred on Sunday, July 25, 2021, in the 100 Block of Q Street, Northwest.

At approximately 3:58 pm, members of the Third District responded to the listed location for the report of a shooting. Upon arrival, members located two adult male victims suffering from gunshot wounds. DC Fire and EMS responded to the scene and transported both victims to a local hospital for treatment. After all life-saving efforts failed, both victims succumbed to their injuries and were pronounced dead. A short time later, a third victim was located at a local hospital where they were treated for a non-life threatening gunshot wound.

The decedents have been identified as 22 year-old Jovan Hill Jr., and 19 year-old Tariq Riley both of Northwest, DC.

Chief Contee and Executive Assistant Chief Benedict were at the scene of a shooting in the 100 block of Q St NW today. EAC Benedict provides an update to this incident below. pic.twitter.com/ASfF5hiXSf