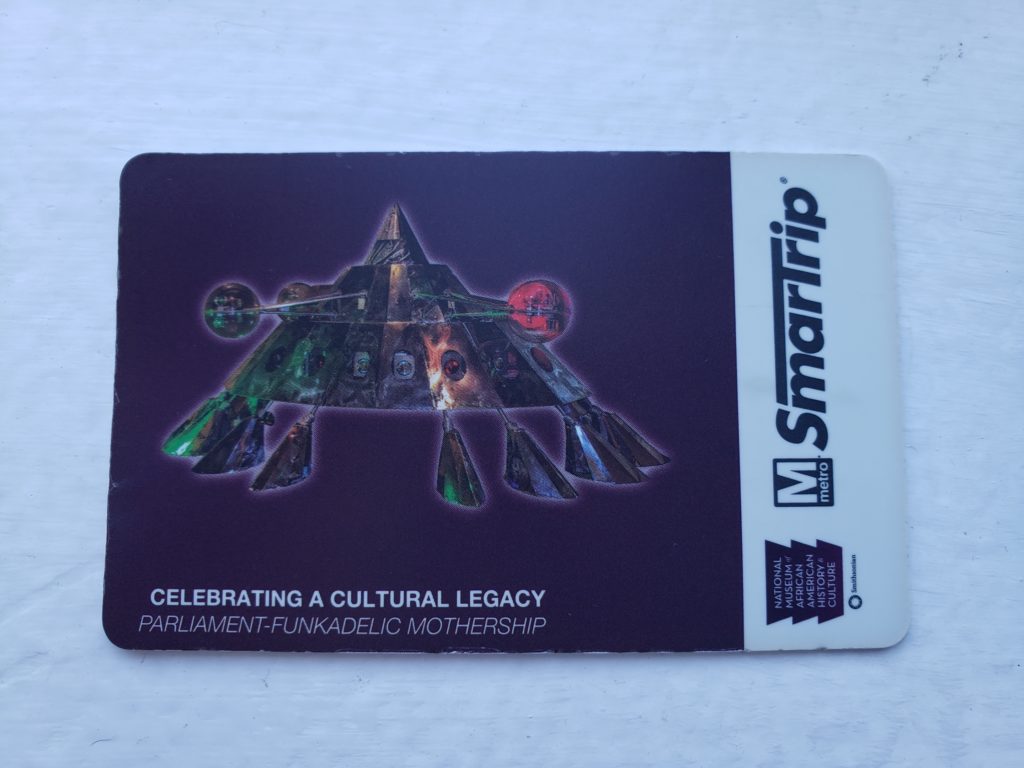 If you missed our look back on commemorative smartrip cards, you can see them here.

“Metro today announced the launch of SmarTrip® on Google Pay, providing more options and more convenience to Android™ customers wherever they go on the Metro system. SmarTrip — the way to pay for Metro and all regional transit providers in the Washington, DC area — allows the ease to tap-and-go on any Android compatible phone using the Google Pay app.

As the region recovers from the pandemic and more riders return, customers will find managing their SmarTrip card even easier with Google Pay, with more functionality from the app. Customers can transfer an existing SmarTrip card or purchase a new one, and instantly add value or passes.

“This breakthrough means our customers can now pay to ride Metro as easily as they buy coffee with their phones,” said Metro General Manager/CEO Paul J. Wiedefeld. “It’s an investment in the future of Metro, as we modernize our system to incorporate many new technologies.”

Customers will also be able to download the SmarTrip App from the Google Play Store, allowing riders to add funds, purchase money-saving passes, view SmartBenefits, set up Auto Reload and plan their trip. Metro will even waive the $2 SmarTrip card fee for all Android™ users purchasing a virtual SmarTrip card during the first six months.

No more digging in a purse or wallet to find a SmarTrip card. Riders just wake their phone and hold it near the card reader to pay. In addition to Metrorail, Metrobus and Metro-operated parking lots and garages, riders have the option to pay with an Android phone anywhere SmarTrip is accepted including all regional providers – ART, DASH, Fairfax Connector, Cue, Ride On, TheBus, Circulator, Loudoun County Transit, and OmniRide.

With the region near full re-opening, customers on Metro now have the convenience of using Google Pay on trains and buses as Metro expands late-night bus service until 2 a.m. and Metro’s Board of Directors consider expanding rail service to midnight, creating high-frequency bus lines and adding more frequent train service all day.

“Mobile fare payment is one of the improvements riders will see when they return to Metro, creating a touch-free experience with everything they need to pay, add fare, and ride, all on their phone,” said Metro Board Chair Paul C. Smedberg. “This is part of our commitment to better serve riders and to assure them that when riders are ready, Metro will be there to welcome them back.”

Metro’s end-to-end wireless coverage in tunnels and in every station will also make SmarTrip mobile even easier to use anytime, anywhere in the Metro system. Customers can add value on their virtual SmarTrip right from the train. In addition, Metro is installing new faregates with upgraded technology that will make using mobile payment quicker and easier to travel on Metro.

SmarTrip in Google Pay is supported by Cubic Transportation Systems (CTS) and leverages NXP® Semiconductors’ MIFARE 2GO cloud platform allowing riders to use their NFC-enabled Android phones to seamlessly board Metrorail, Metrobus and all regional transit providers that accept SmarTrip.