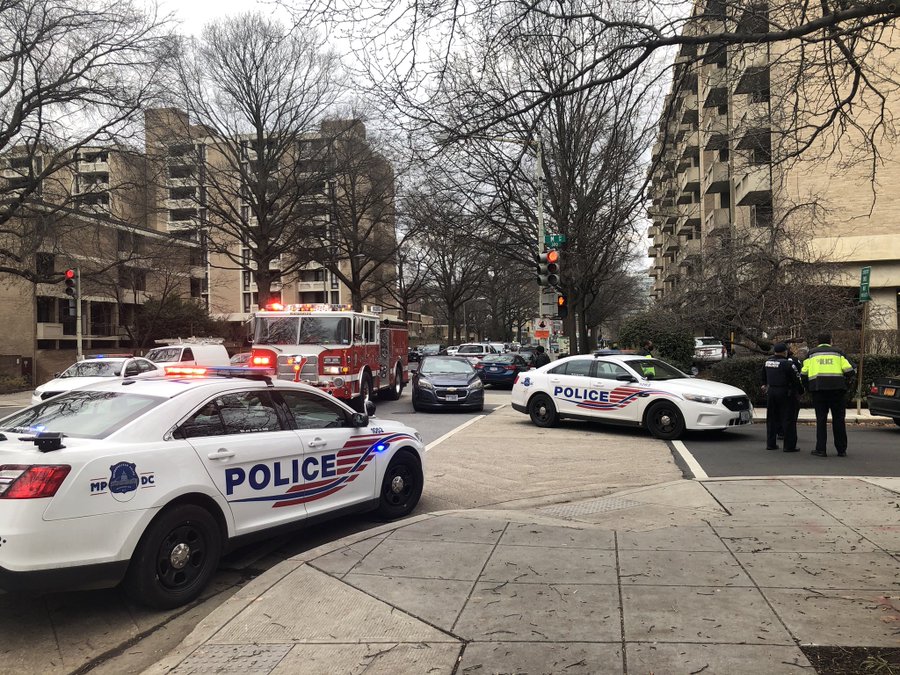 “This evening at approximately 6:30 pm, a victim left their car running in the 1000 block of First Street SE while picking up food. An unknown suspect entered their vehicle and fled in an unknown direction.

The First District has seen an elevated level of car thefts–many of which involve cars that are left running or keys that are left in cars. Please always be aware of your surroundings and ensure that you turn off and lock your car even if only getting out for a moment.”

“This afternoon at approximately 4:55 pm, a victim left their car running while getting out to use an ATM. An unknown suspect entered their vehicle and fled in an unknown direction.” 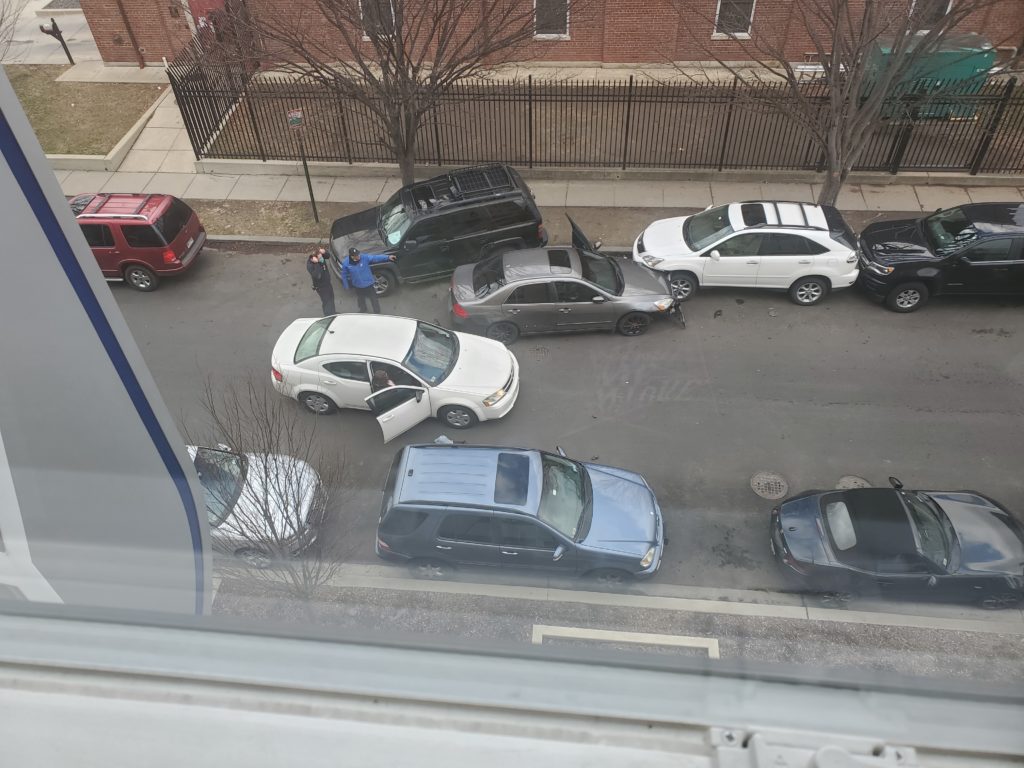 And in other craziness today:

“Another Carjacking at Orren and Florida, NE

This just happened across from me. Dominos driver was apparently carjacked then they crashed the car into a car parked by the fire station at Orren and FL NE. DCPD were already on their way with the driver.” 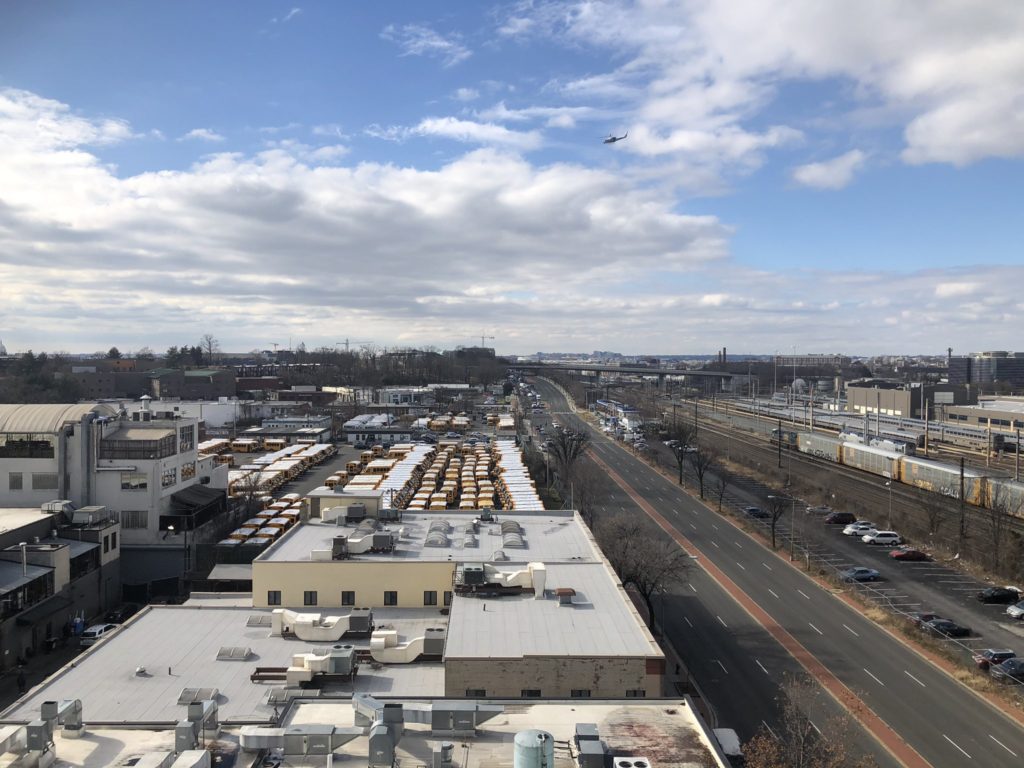 The on-scene investigation determined that one of the vehicles was involved in a shooting in area of 900 Block New Jersey Avenue NW.

Two male subjects fled from the vehicle after it collided with two civilian vehicles on New York Avenue. One subject was apprehended by First Distrct patrol units after a foot pursuit. The second subject made good his escape.

Two handguns and a quantity of drugs were recovered from inside the subject vehicle. The vehicle was impounded pending further investigation.

Fortunately, no victim was located at the New Jersey Avenue shooting scene.

Neither of the civilian drivers was injured as a result of the traffic crash on New York Avenue.

All MPD units have cleared the scene.”

More Stories
Today’s Rental was chosen for the deck above the porch and the Eiffel Tower rug, and the exposed brick, obviouslyYour Afternoon Animal Fix