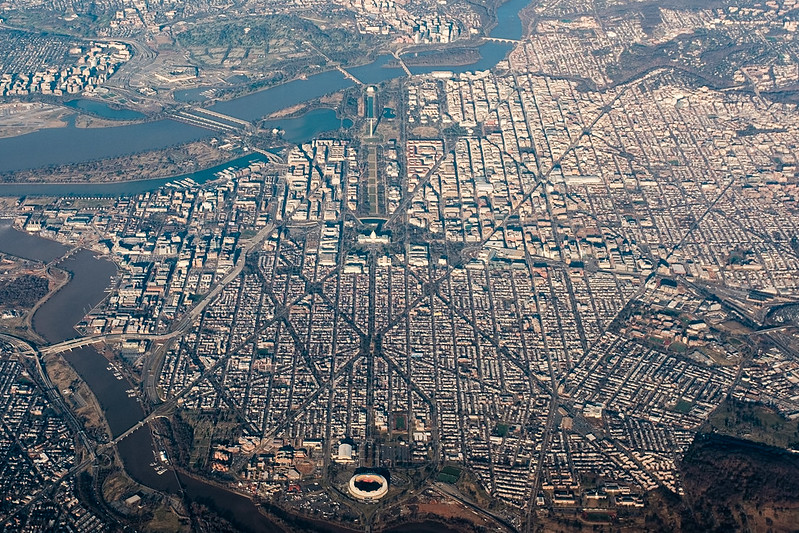 “After 10 years of growth, total visitation to DC estimated to fall by more than 50 percent in 2020 before potential rebound in 2021

Elliott L. Ferguson, II, president and CEO of DDC, addressed approximately 1,000 attendees virtually at the organization’s annual Marketing Outlook Meeting. He also shared data from Tourism Economics that projects approximately 11 million domestic visitors, down 53 percent, will travel to the city in 2020. However, if a vaccine is available early next year, and if the recession does not deepen in a significant way, that estimate could rise to 20 million by 2022. By comparison, it took the travel industry 10 years to recover following 9/11.

“We set the bar high with 10 consecutive years of growth before the pandemic changed things for us, and as we can expect, this year won’t look good,” said Ferguson. “The key for us will be securing funds to market our destination when the time is right, adapting our sales efforts virtually and focusing on the safety measures the city and industry have adopted to keep visitor safety in mind.”

Mayor Muriel Bowser spoke about the importance of tourism to the local economy.

“We know that Washingtonians are resilient, and so is our culture and our community. Together, we will bring our tourism and hospitality industries back and better than before,” said Mayor Bowser. “As we continue through our pandemic response and recovery, we remain focused on supporting the local businesses that represent the livelihoods and dreams of Washingtonians. And with Destination DC’s help, and when the time is right, we are ready to remind everyone that DC is still a city with something for everyone – whether you’re here to live, work or play.”

Read more →
More Stories
“been leaking like this for five months.”Taqueria Xochi “will be moving to our own full-time location on U Street in DC in September”