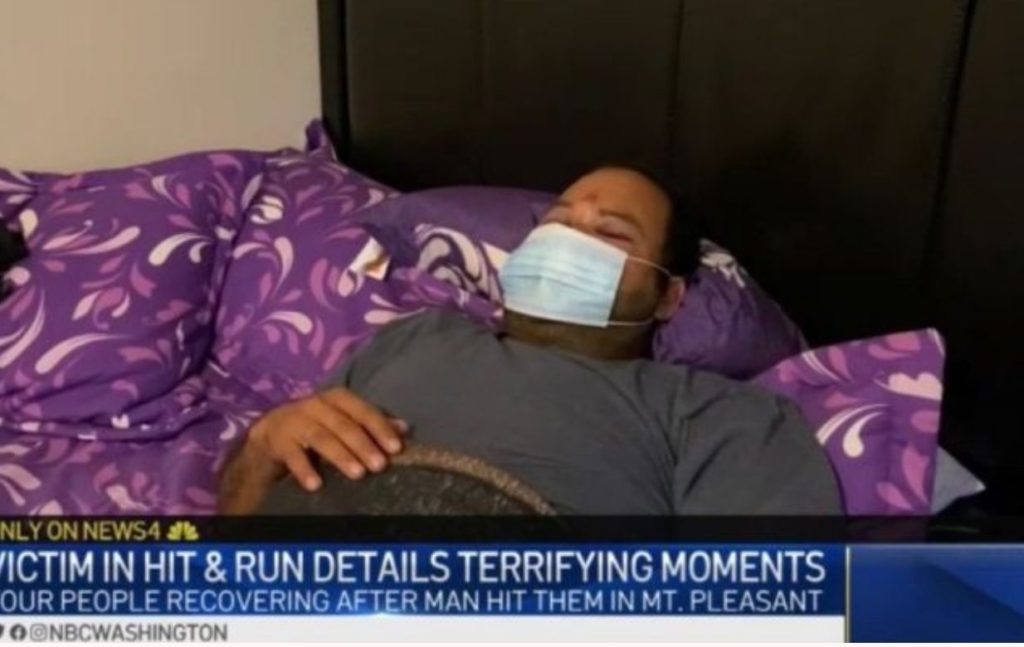 Thanks to all who wrote in after yesterday’s post about Marina’s GoFundMe.

On September 15, Denis was working hard delivering food . While he was completing the deliveries, a man tried to steal his car, his only means of support for his family. Denis tried to stop the man, but he was overwhelmed and dragged until he was unconscious.

A woman who was with two children were seriously injured when they were hit by the speeding stolen car, leaving them in serious condition. He suffered several fractures which need surgeries, unfortunately the doctors predict he will recover within 8 months. He returned to the hospital because new health complications had arisen. Denis will not be able to return to work during this time, we are reaching out to the community to support him to raise funds that he can use for rent and other expenses.
Thanks for all your support!”

If you are able please consider giving here.