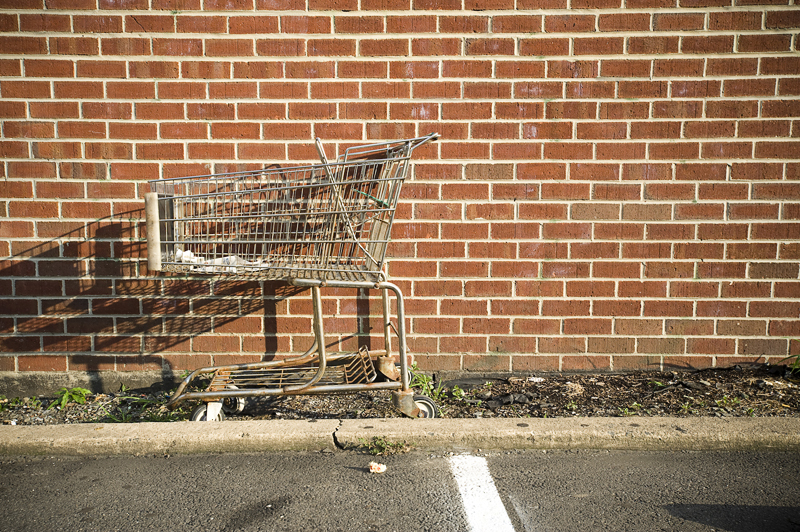 From The Office of the Attorney General:

“Attorney General Karl A. Racine today announced a lawsuit against Instacart, a grocery delivery service, for charging District consumers millions of dollars in deceptive service fees and for failing to pay hundreds of thousands of dollars in District sales tax. The Office of the Attorney General (OAG) alleges that for a span of 18 months, Instacart failed to clearly disclose to consumers that optional service fees were added on their bills and led them to believe these fees were tips for their delivery workers. In fact, the fees were an extra revenue source for the company and did not increase workers’ pay. Additionally, OAG alleges that Instacart violated District tax law and failed to collect hundreds of thousands of dollars in sales taxes on delivery and service fees it collected. OAG is seeking restitution for consumers who paid deceptive fees, back taxes and interest on taxes owed to the District, civil penalties and costs.

“Instacart tricked District consumers into believing they were tipping grocery delivery workers when, in fact, the company was charging them extra fees and pocketing the money,” said AG Racine. “Instacart used these deceptive fees to cover its operating costs while simultaneously failing to pay D.C. sales taxes. We filed suit to force Instacart to honor its legal obligations, pay D.C. the taxes it owes, and return millions of dollars to District consumers the company deceived.”

Based in San Francisco, Instacart operates a nationwide grocery delivery service. Customers place grocery orders via Instacart’s app or website and “gig economy” workers select and deliver the groceries. Instacart has operated in the District of Columbia since at least 2014, fulfilling thousands of delivery orders each week.

Upon checkout, Instacart customers are directed to a subtotal for the cost of their groceries and line items for other charges related to delivery. From September 2016 through April 2018, Instacart charged District consumers a default 10 percent “service fee” for its delivery services. To a reasonable consumer, this service fee appeared to be a tip: the amount was set as a percentage of the order total, consumers could increase or decrease the percentage or waive the amount, and there was no tip option visible at check-out. However, unlike a tip, the service fee went to Instacart and not to workers. Instacart used the revenue to cover its operating expenses.

On April 23, 2018, following media reports and contact by OAG, Instacart changed its service fee practices. However, Instacart has refused to refund consumers who were charged deceptive fees. It has also failed to collect District sales tax on the revenue it received from its service and delivery fees during the entire time it has done business in the District.

In its lawsuit, OAG alleges that Instacart violated the District’s Consumer Protection Procedures Act and tax law by:

A copy of the complaint is available at: https://oag.dc.gov/sites/default/files/2020-08/Instacart-Complaint.pdf

With this lawsuit, OAG is seeking a court order to stop Instacart from violating District law in the future, force Instacart to provide restitution to District consumers who were charged deceptive service fees, and to recover unpaid sales taxes. OAG is also seeking civil penalties for violating consumer protection law, penalties for violating tax law, interest on unpaid taxes, and costs for the investigation.

Consumers who have been the victims of unfair or deceptive business practices can file a complaint with OAG by calling (202) 442-9828, emailing [email protected], or filling out a consumer complaint form online.”

Read more →
More Stories
“Where can I find resources on setting up a rental agreement/lease while following DC laws?”Today’s Rental was chosen for the Courtyard Patio