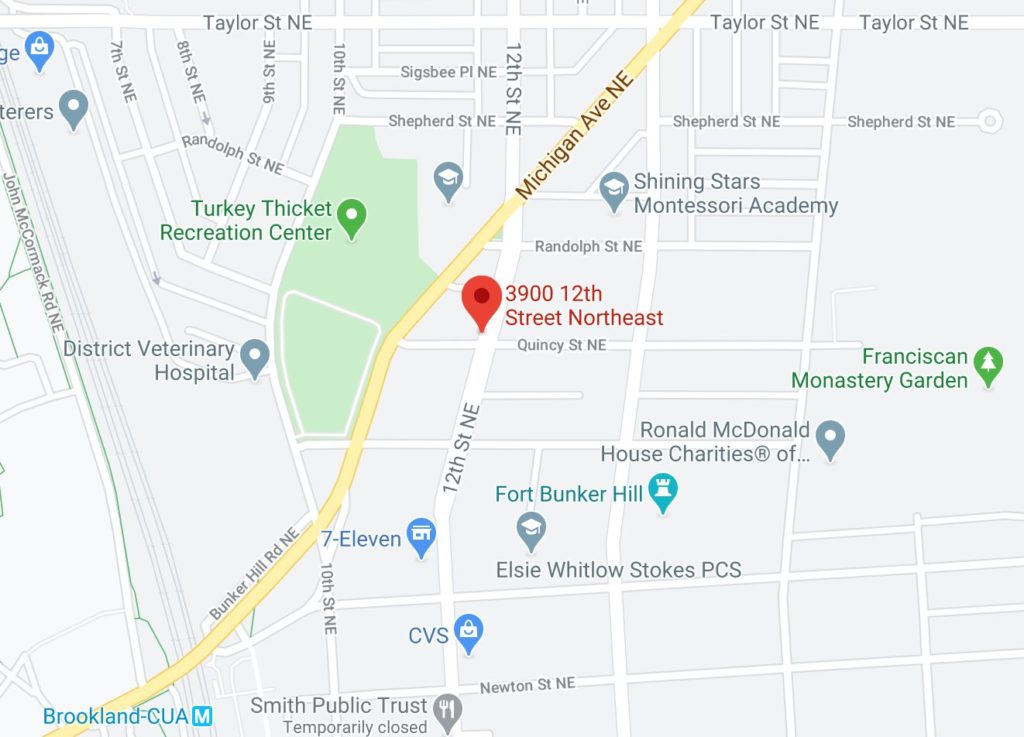 “Detectives from the Metropolitan Police Department’s Sexual Assault Unit have announced an arrest has been made in reference to a First Degree Sexual Abuse and Kidnapping while Armed offense that occurred on Wednesday, May 6, 2020, in the 3900 block of 12th Street, Northeast.

At approximately 11:00 pm, the suspect engaged the victim in conversation at the listed location. The suspect then forced the victim to go to a nearby structure. The suspect, while armed with a knife, sexually assaulted the victim. The victim was able to flee the scene and notify police.

On Thursday, May 7, 2020, 40 year-old Tyrone Marshall, of Northwest, DC, was arrested and charged with First Degree Sexual Abuse and Kidnapping while Armed.”