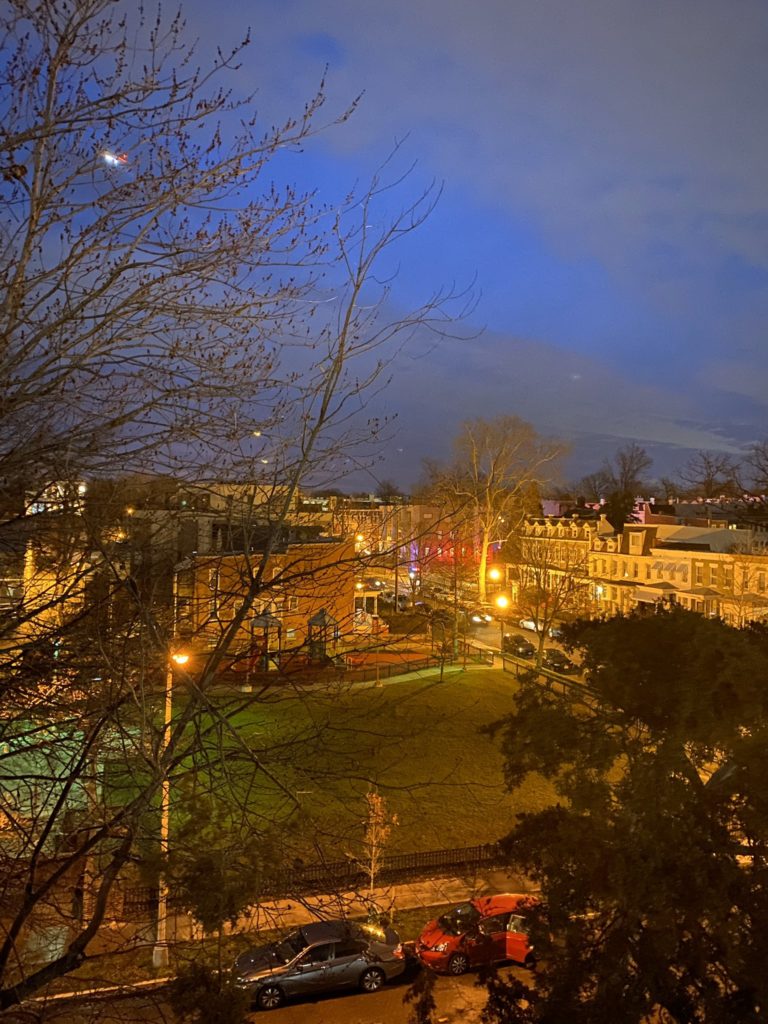 “Agents from the Metropolitan Police Department’s (MPD) Internal Affairs Bureau are investigating an officer involved shooting that occurred on Thursday, February 13, 2020, in the 700 block of Varnum Street, Northwest.

Arrested in this case is 36 year-old Douglas Maiden, of Northwest, DC. He has been charged with Assault on a Police Officer while Armed and Carrying a Pistol Without a License.

The officers involved have been placed on administrative leave, pursuant to MPD policy. Officers activated their body worn cameras. That footage is currently under review.

UPDATE reader report: “Shooting in the alley. Apparently there was a shooting reported to the police. Upon arrival, suspect started shooting at the police. Suspect been shot but no further info.” 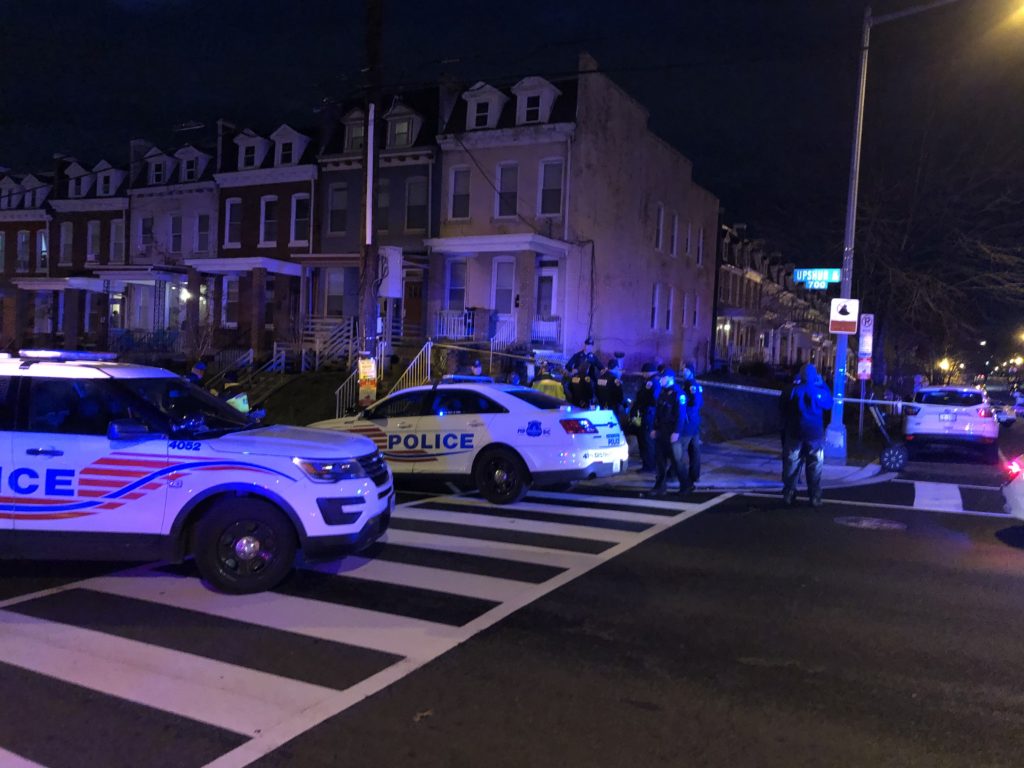 “MPD has area on Varnum from at least Illinois to 7th blocked off, huge police response. Heard dozen+ shots at 6:00pm”

“I heard about 5-6 shots near New Hampshire before police response. I heard a big cluster of shots about 5 minutes later. Still sirens and choppers circling. It sounds ongoing.”

“I also see this, chopper is circling around with a searchlight pointed at Upshur, possibly close to Timber, etc?”

“Was just walking my dog in the area, looks like they’re focusing on an alley just north of Upshur on 7th St”

More Stories
“Was across the street from the person who reportedly had a weapon. The police shot at him and he ran.”7:30pm Shooting on North Cap near New York Ave, NW