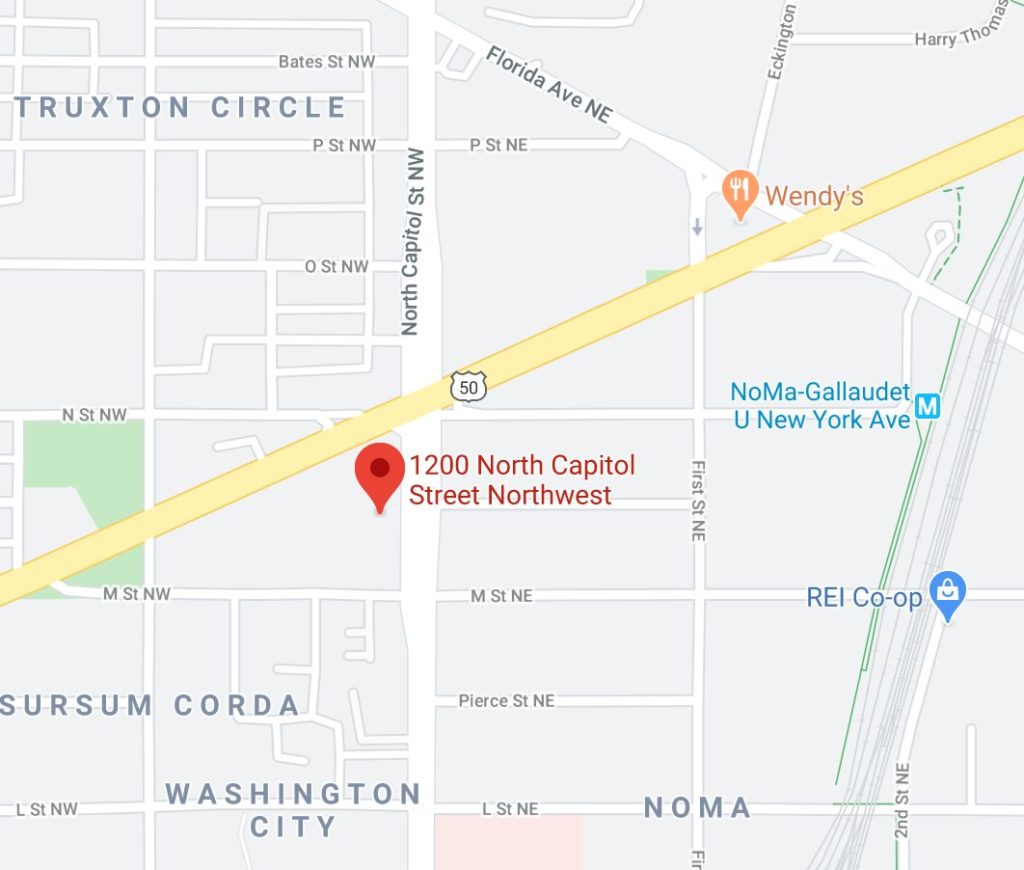 “The First District is currently investigating a shooting that occurred this evening at approximately 7:30 pm. The victim, an adult male, reported that while in the 1200 block of North Capitol Street NW he sustained a gunshot wound to the arm. The victim was taken to a local hospital and is in stable condition. There is no lookout information at this time.