Search
Washington, DC
Columbia Heights, Dear PoPville, What the Helen of Troy is This 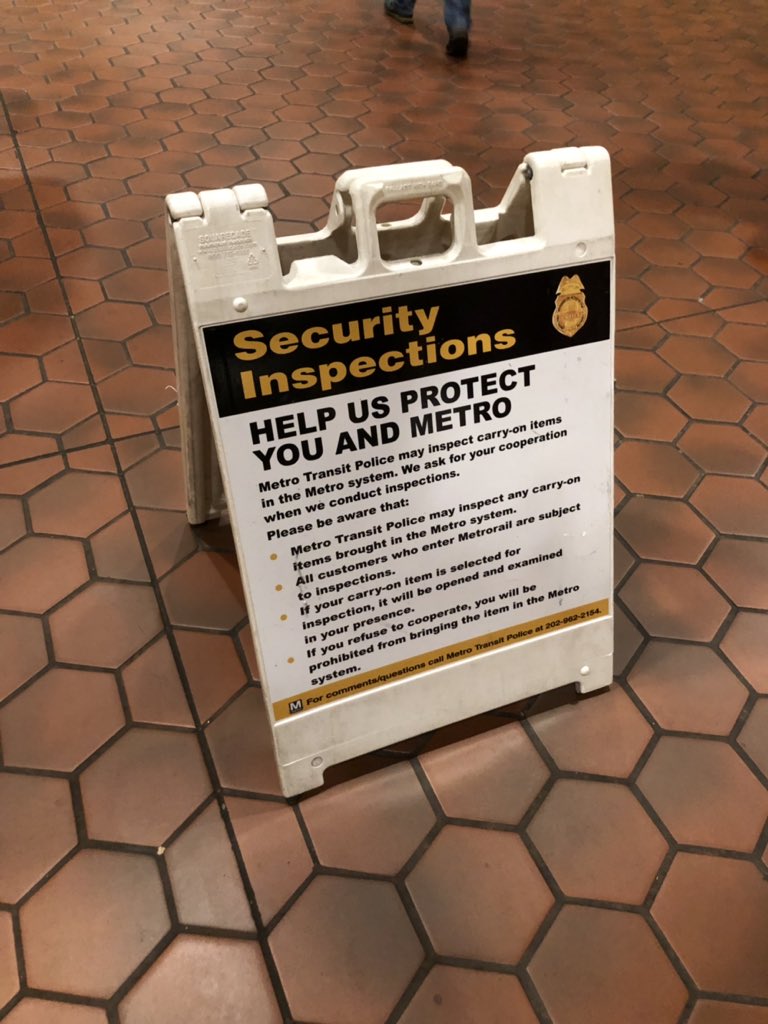 I got tons of messages yesterday starting around 5:30pm like this one:

“I just saw 10+ uniformed police at Columbia Heights metro, complete with a table set up for bag searches and a scanning device of some sort. A few uniforms said anti-terrorism, others TSA. I heard them telling people they stopped that checks were random. Do you have any context on this?”

Metro Transit Police have been doing random searches since at least 2008. We also spoke about random inspections in 2010.