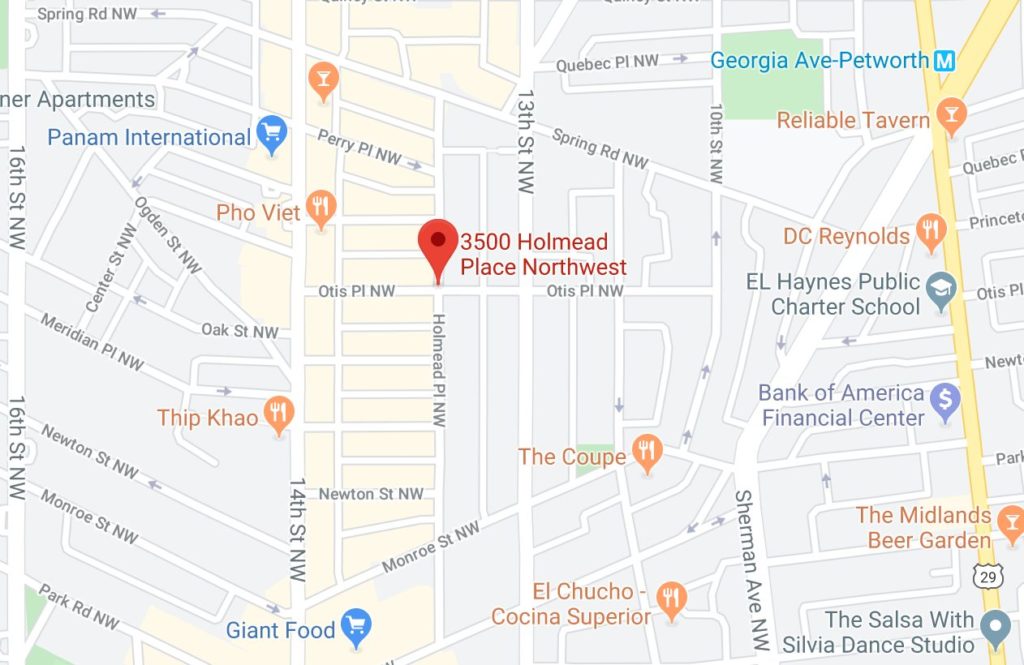 Adding to Sunday’s madness, this just in from MPD:

“Detectives from the Metropolitan Police Department’s Fourth District seek the public’s assistance in identifying and locating suspects in reference to an Assault with a Dangerous Weapon (Gun) that occurred on Sunday, January 26, 2020, in the 3500 block of Holmead Place, Northwest.

At approximately 2:30 pm, the suspects approached the victim at the listed location. One of the suspects brandished a handgun and shot at the victim. The suspects then fled the scene. No injuries were reported.

The suspects were captured by a nearby camera and can be seen in the photos below: 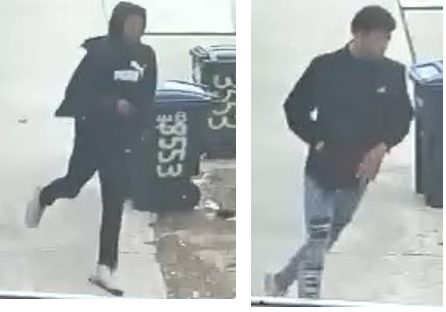 Anyone who can identify these suspects or who has information in reference to this case should call police at (202) 727-9099 or text your tip to the Department’s TEXT TIP LINE at 50411. The Metropolitan Police Department currently offers a reward of up to $10,000 to anyone who provides information that leads to the arrest and conviction of the person or persons responsible for a violent crime committed in the District of Columbia.”