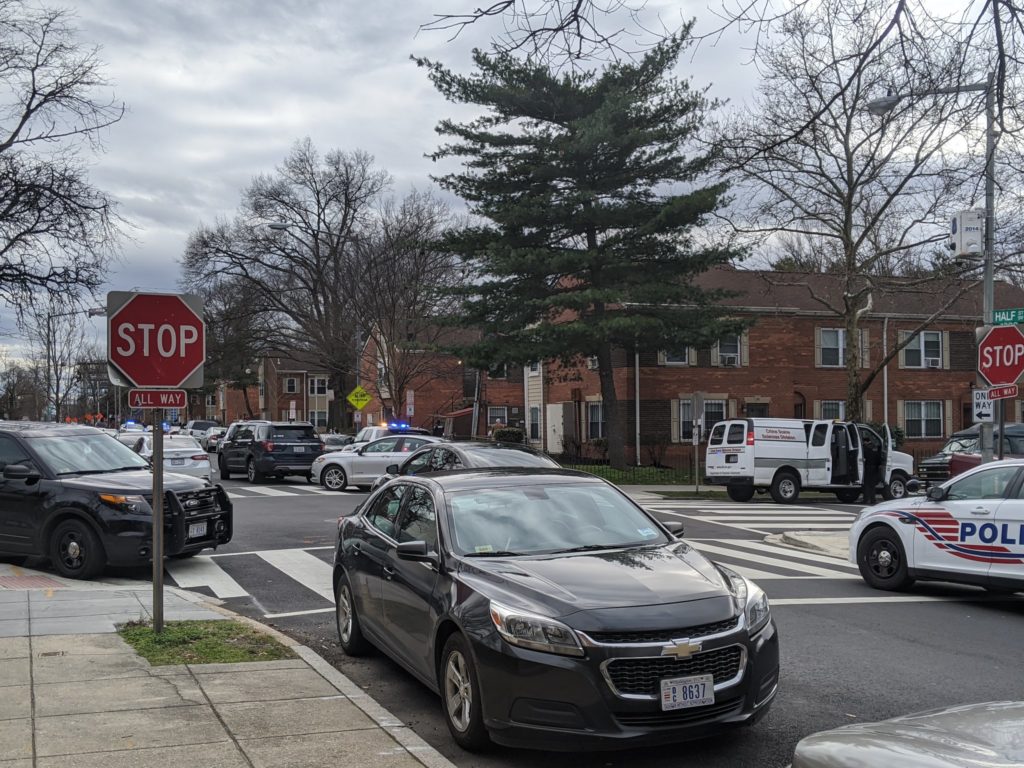 In addition to the shooting in Park View which is now a homicide the following also occurred yesterday.

“Detectives from the Metropolitan Police Department’s Homicide Branch are investigating a homicide that occurred on Sunday, January 26, 2020, in the Unit Block of N Street, Southwest.

At approximately 2:15 pm, members of the First District responded to the rear of the listed location for the report of a shooting. Upon arrival, officers located a male, suffering from gunshot wounds. DC Fire and Emergency Medical Services responded to the scene and transported the victim to an area hospital for treatment of life threatening injuries. After all lifesaving efforts failed, the victim succumbed to his injuries and was pronounced dead.

The decedent has been identified as 36 year-old Eric Delonte Barbour, of Southwest, DC.

About the Union Station incident, above, From MPD:

“Detectives from the Metropolitan Police Department’s Homicide Branch are investigating a homicide that occurred on Sunday, January 26, 2020, in the 700 Block of 1st Street, Northeast.

At approximately 8:18 am, members of the First District responded to the 700 Block of 1st Street, Northeast, for the report of a stabbing. Upon arrival, officers located an adult male inside the listed location, suffering from a stab wound. DC Fire and Emergency Medical Services responded to the scene and found no signs consistent with life. The victim remained on the scene until being transported to the Office of the Chief Medical Examiner. The investigation at the scene revealed the offense occurred on the Metro platform at Union Station.

The decedent has not yet been identified.

The detectives’ investigation revealed that this offense was the result of a dispute amongst known parties. The Metropolitan Police Department would like to thank the Metro Transit Police Department and Amtrak Police for their assistance with bringing this case to closure.” 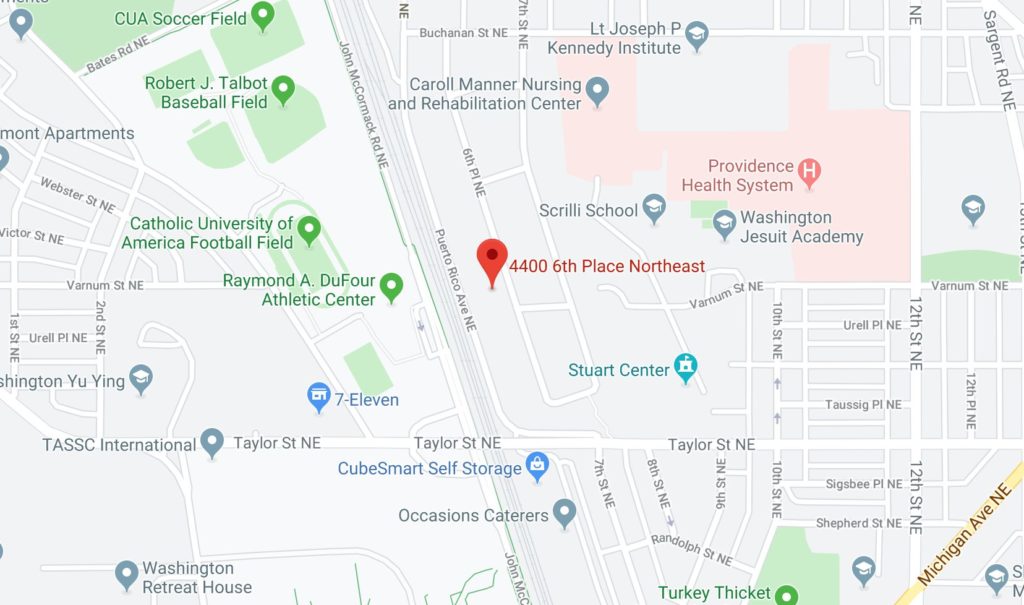 Shooting around 2:45pm in Michigan Park – tweeted by MPD:

“ALERT: Shooting investigation in the 4400 block of 6th Pl NE.