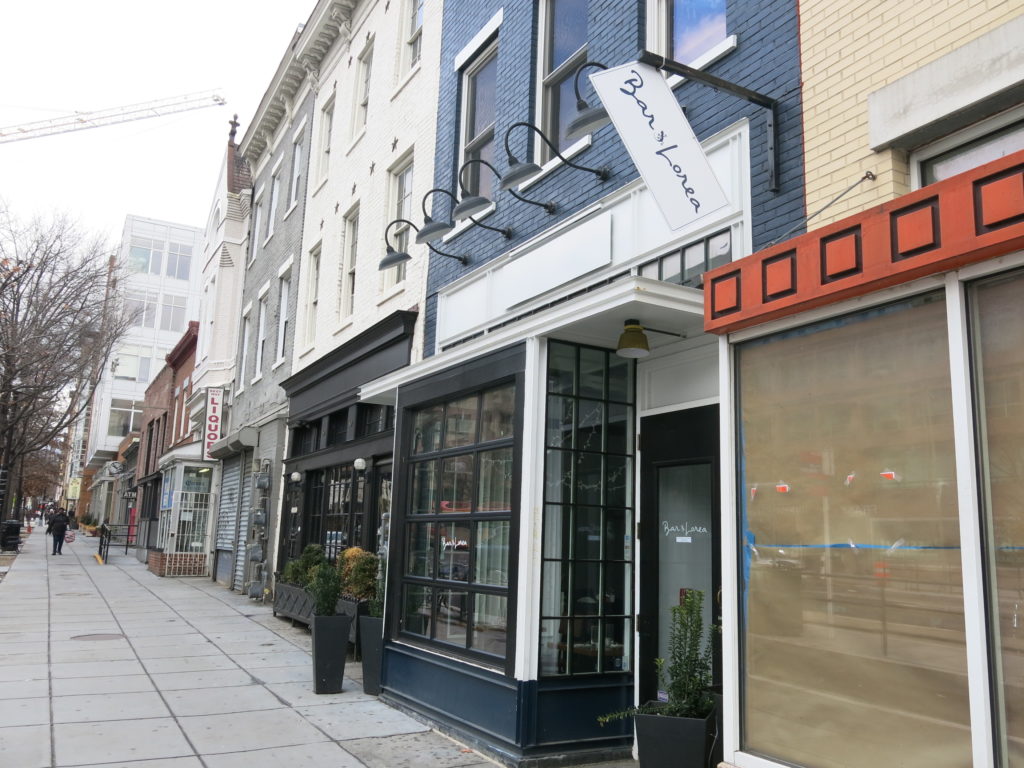 Thanks to Margaret (and others) for sending: “Any word on Bar Lorea at 14th and U? According to Google, they’re permanently closed. It’s a shame, since it had become a go-to. I was last there in late November and it was packed.” 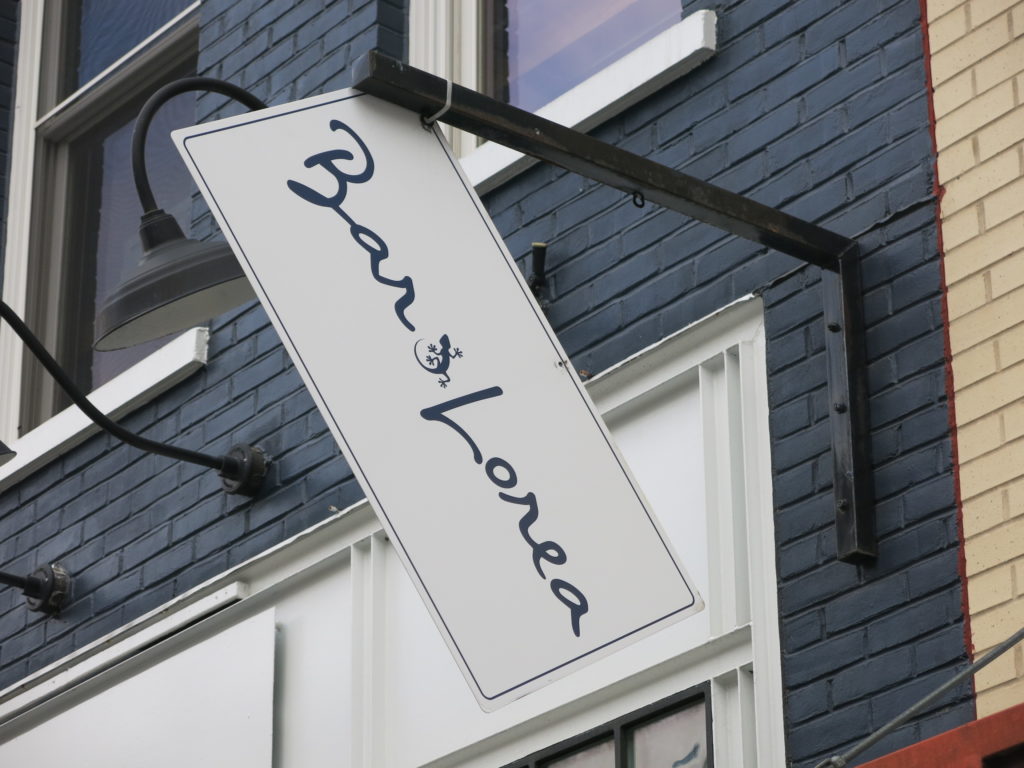 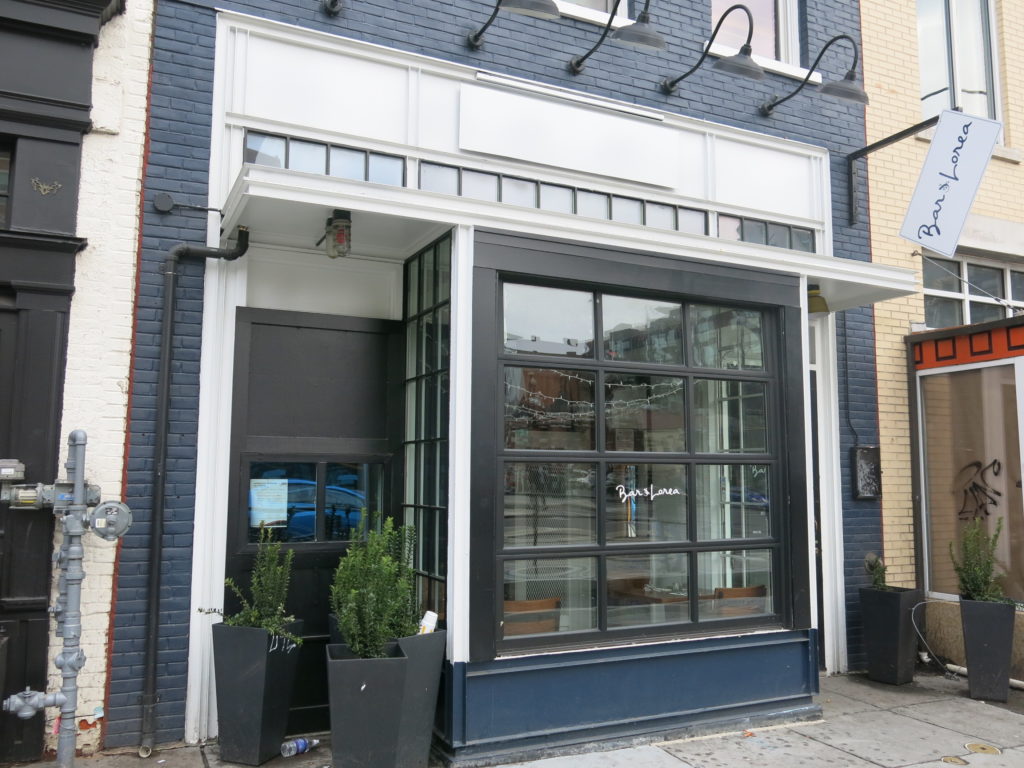