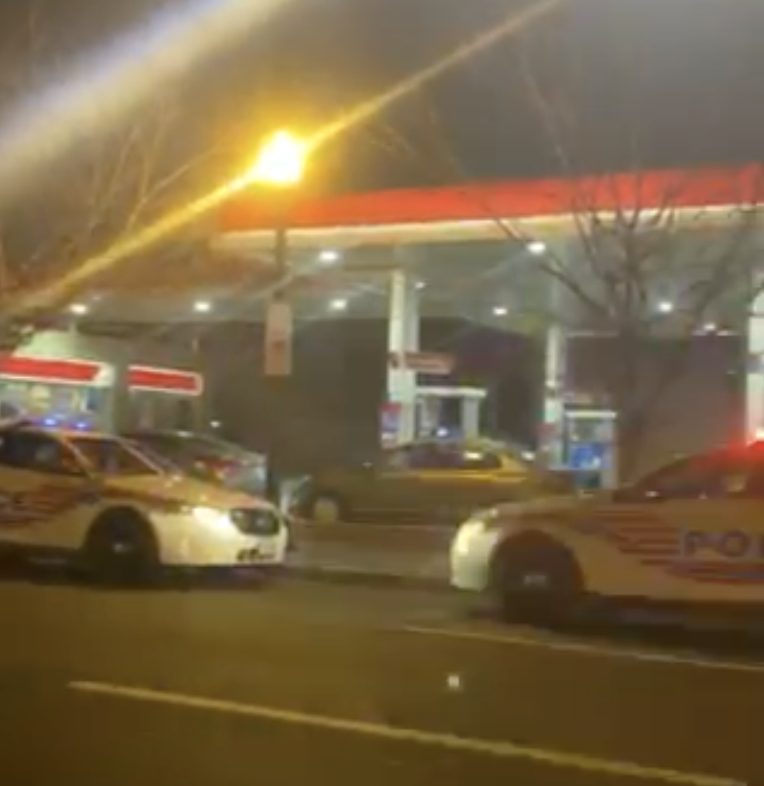 “This happened about 12 min ago (around 6:15pm). Saw guy unresponsive on ground at the Exxon. Cops swarmed shortly after and shut down neighborhood. Helicopter included

“The Third District is currently investigating a shooting at North Capitol and Bates Streets NW. An adult male is being transported to an area hospital with a non-life threatening gunshot wound to the leg.

“Shooting Investigation in the 7200 block of Blair Rd NW. Lookout for a silver Dodge Charger operated by a black male.”