Get our email!
Search
metro, Nationals 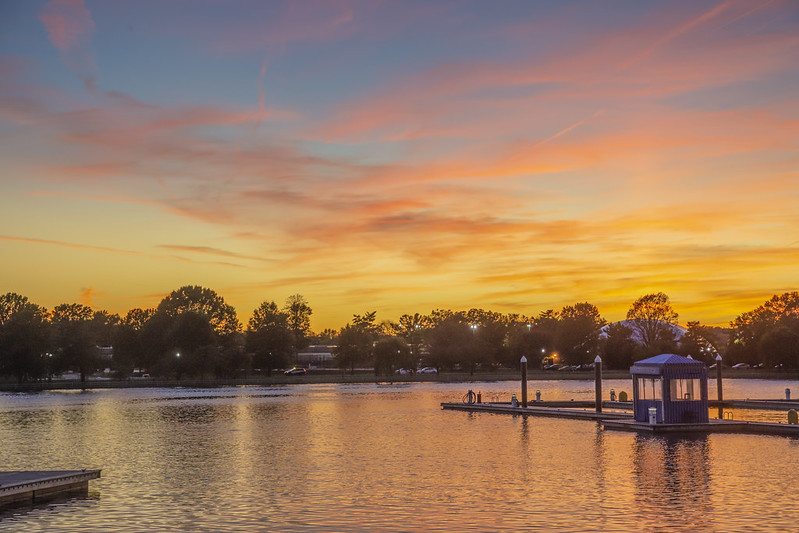 The four stations will remain open for one hour after the game ends, and trains will continue running on all lines until all customers have been accommodated.

After 11:30 p.m., customers can enter Metrorail only at the following locations: