Get our email!
Search
Crime, Stronghold 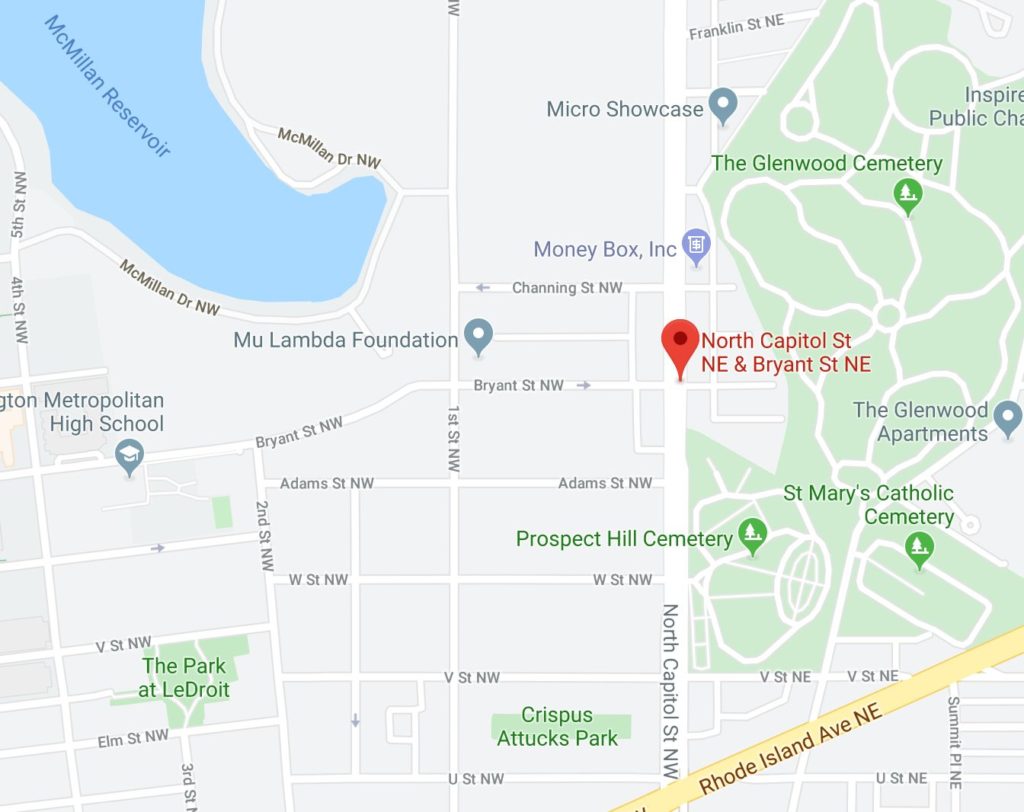 “On October 15, 2019 at approximately 2:53 PM, members of the Fifth District responded to the Unit block of Bryant Street NE for the sound of gunshots. An adult male victim was subsequently located at an area hospital suffering from two apparent gunshot wounds which were deemed non life threatening.

The offense is being investigated by Detectives assigned to the Fifth District Detectives unit.