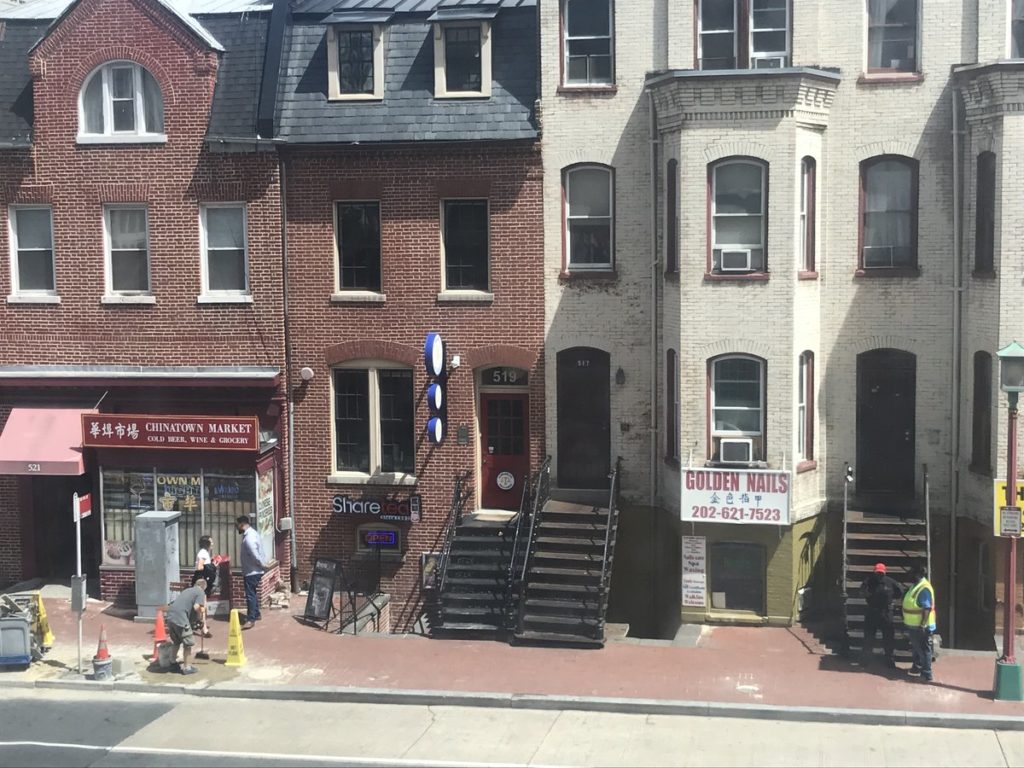 Thanks to Jess for sending the “Vigilante sidewalk repair” update:

“Update to the Update: He’s back at it this morning! It appears that a city official ordered him to leave, so Kurt (his name is Kurt) is sweeping up the mess & packing up his stuff.”

“Madsen says, “Why am I here? Because this is unsafe.”

Madsen lives in a nearby shelter. He was so frustrated walking past missing bricks that he started replacing them. Then he noticed a large hole in the sidewalk next to a Metro bus stop at 6th and H Streets.”

more stories
Previous
Anyone Else Having Issues With DPR Pools Opening Late?

Next
Hahaha this is so weird, I love it