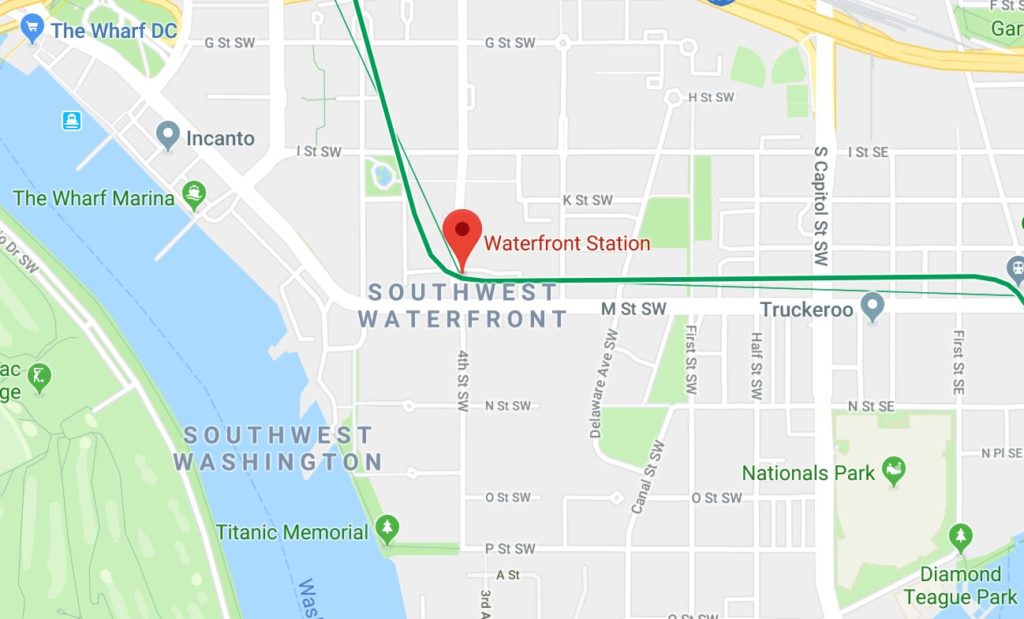 “Officers received a call for a report of an assault that took place yesterday Saturday, April 20, 2019, around 3 pm in the area of the waterfront metro station. The victim states he was struck in the face several times by two suspects. During the altercation, the victim’s phone fell from his possession and slid across the ground. After the assault was over he realized that his phone was gone. The suspects were last seen heading Eastbound on M ST SW. There is currently no lookout for the suspects.

If you have any information about this incident, please contact the First District Detectives Office at (202)299-2025, or the Metropolitan Police Department’s Command Information Center at (202)727-9099. You can also send us your anonymous TEXT TIPS to 50411″