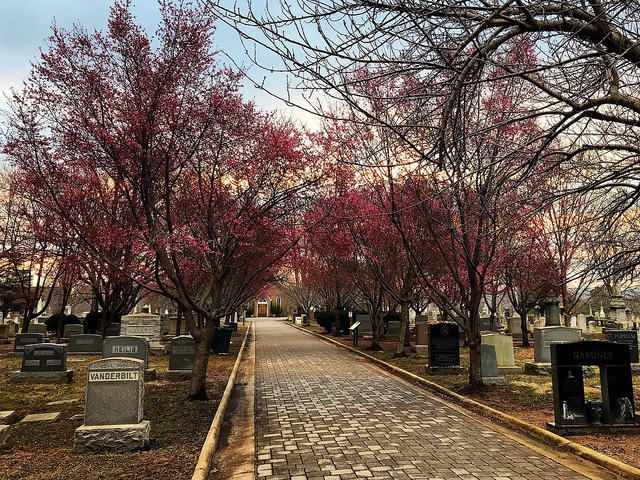 So, I got a correction to my DC individual tax return for 2018, which included a one dollar adjustment (in DC’s favor) to my total tax. I wanted to know what was up with that.

Reviewing my calculations & the tax table, I saw that I did not make a mistake. I used the correct figure. Their “correction” appeared to be incorrect based on the tax table in the instructions booklet. I was like, hey, no, don’t do that–it’s not the amount, it’s the “don’t make stuff up,” ye Tax Department, principle.

So, I called the number on the letter I received, and was on the phone for about 45 minutes to try to address this concern–I had no idea how they could have made this mistake, as the “corrected” tax due amount did not even exist on the tax table.

The customer service member first said that she couldn’t address the issue for me & I protested, saying that the letter I received, said that if I disagreed with the correction, to call this number. She relented.

After being on hold for a while, and going back and forth a few times, this is what it came to:

She had spoken to her manager, and they said that the tax tables are to be used “as a guide” and as a “best estimate” but that they do not perfectly reflect the computations that they do on there end. I said, ah, so you have a “secret computation,” which she objected to. But, basically, whatever they do on their end to compute my total tax due, is a computation or rate or percentage they won’t share with me, so that I can calculate the correct figure.

She did also note that this has been happening a bit this year, that there are a lot of returns that are off by $1 – $3. And, she said that for next year, the tax guide would be updated to state that the tax table is a “best estimate” only.

(It also seemed that she was still in a different office than did the actual tax returns correction department (the Returns Processing Division), and said, more as an aside, that even if the number re-calculation was incorrect, it would be more costly on their end to process that one dollar refund, than the actual dollar was worth. I protested at that assertion, saying, basically that wouldn’t fly with a loan company, if I owed one dollar on my loans, they wouldn’t just waive it because it was small. But, I think that was more of an aside/opinion, rather than a policy comment.)

So, if people’s tax returns are being corrected from the amount due from the tax table, that’s the story I received.”