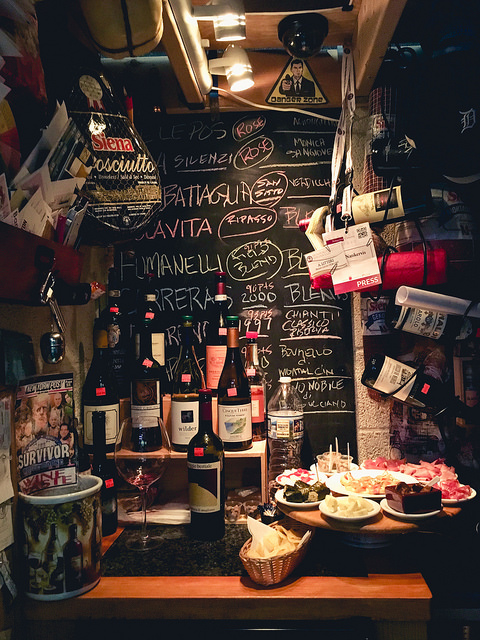 “People – what is going on with Litteri’s??? A colleague went there today for a sandwich & said it was under new ownership – sometime in the last month. Help? @PoPville @FrozenTropics Same(ish) stuff…but…but…but…”

“I was there a few months ago and an employee told me their wine guy was going to buy it. I don’t think it will change from what they told me.”

My sources deep in the sandwich underworld also say: “the guy in charge of the wine bought it” and nothing should change. 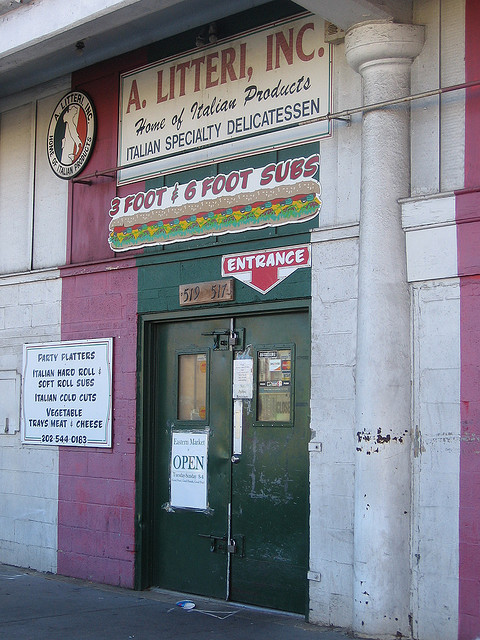 Read more →
More Stories
They Did Save The Old 24 Hour Subway/Little Tavern Building in Union MarketCheck Out the Dope, Dope New Banners by artist Rebecca Williams coming to Adams Morgan