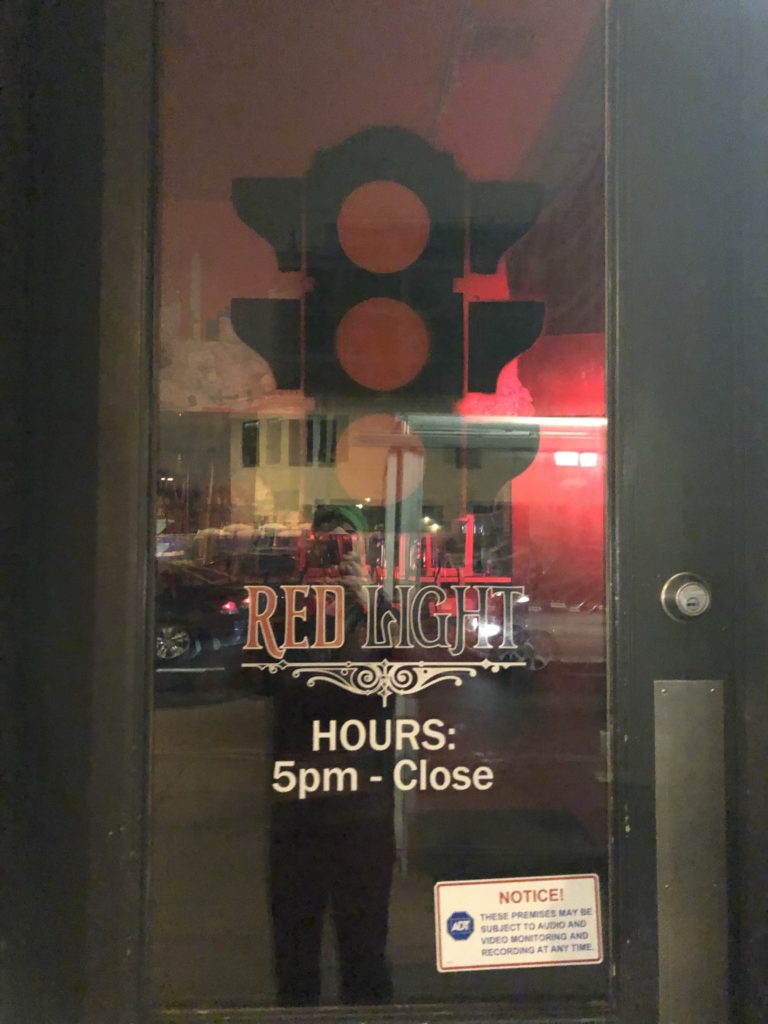 “Went by Red Light tonight and it was…closed! No sign on the front or anything. Is it closed for good?? What of the fried gnocci??”

Ed. Note: Monday hours are listed as open from 5pm-1am.

“From someone who used to work for that restaurant group, “They always close on Mondays during the winter, but you’d think they would advertise that…” So, who knows…. ¯\_(ツ)_/¯”

Hmm, this is curious.

Their Facebook hasn’t been updated since June 2017, their twitter since March 2017 and their website is expired. Anyone know what’s up? When’s the last time someone went?

Red Light opened in the former Bar di Bari space back in 2014. Updates when more is known.