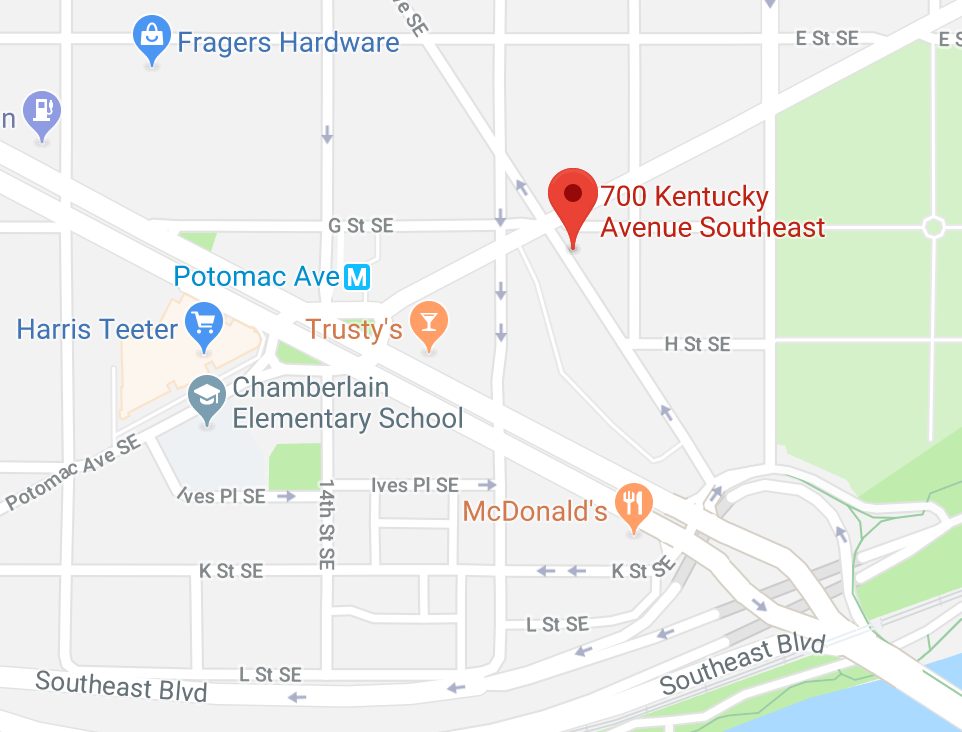 A resident wrote on the Hill East Listserv:

“Anyone know what happened on the 700-800 block of Kentucky Ave SE last night around 9 pm?

There were between 4 and 7 cruisers parked for over an hour, plain clothes detectives showed up, and they were searching down the street and even in some people’s yards.”

Another resident responded: “Uber was carjacked.”

MPD confirmed the carjacking: “Armed carjacking occured…there were no injuries.”