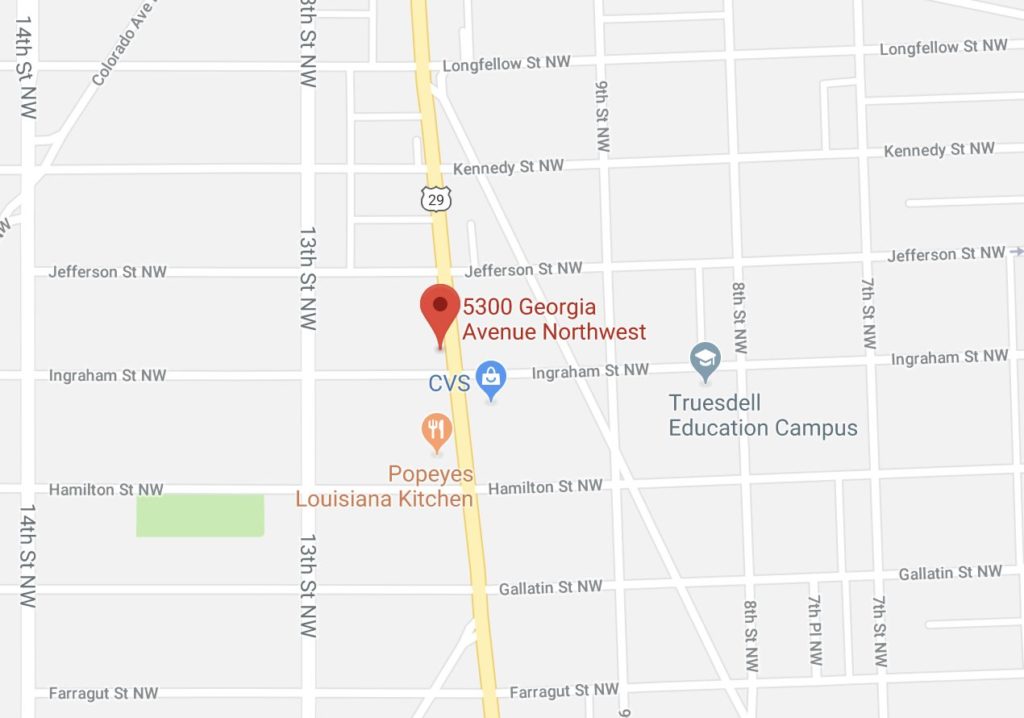 On October 13, at approximately 11:30pm, the Victim was in the crosswalk crossing over Georgia Avenue NW when he was struck by a vehicle, which continued southbound on Georgia Ave at a high rate of speed. The Victim sustained a broken leg and a laceration to the head, and was transported to a local hospital, where he was listed in stable condition. Based on the vehicle parts left behind on scene, the vehicle is believed to be a Nissan Xterra pickup truck, model year between 2002-2004.

More Stories
Capital One (Cafe?) Coming Soon Signs Up at 14th and U Street, NWListing of the Day: 1221 Ingraham Street NW