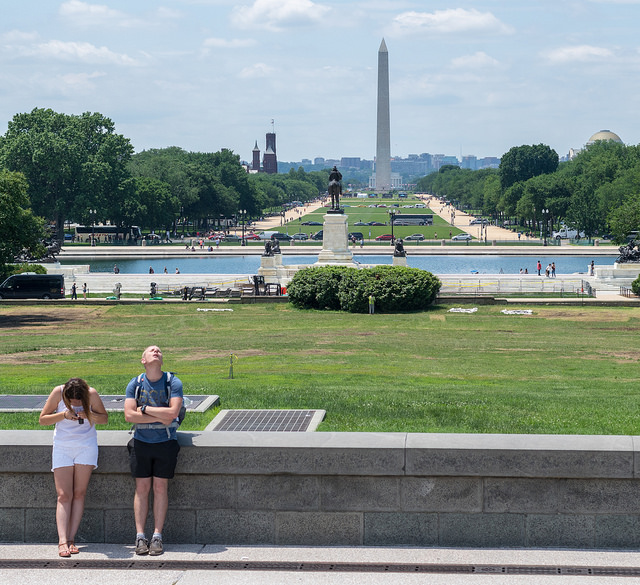 “I thought they were fireworks. Pretty regular pattern.”

“Same, it was fireworks. This is the 3rd or 4th time I’ve heard this over the past few weeks.”

‘Tis the season so, if you’re not sure whether you heard gunshots or fireworks – tweet @PoPville with cross streets and we usually come to a consensus pretty quickly.