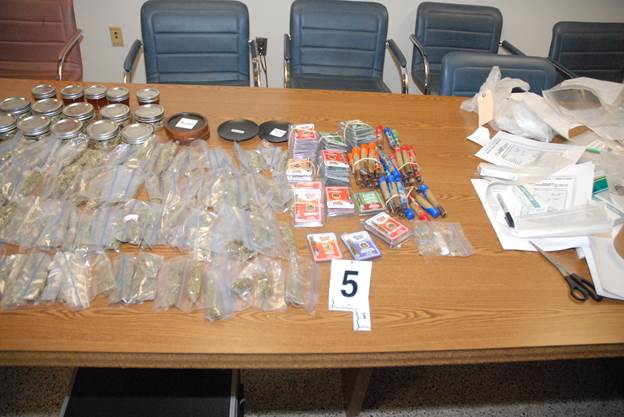 “the Fifth District Crime Suppression Team executed a search warrant on a marijuana pop up event in the 2200 block of 25th Place, NE. The event was widely advertised and well attended. Officers arrested 30 distributors, seized pounds of marijuana and THC containing products from 28 vendors, seized over $10,000 in US Currency and recovered 3 firearms!”