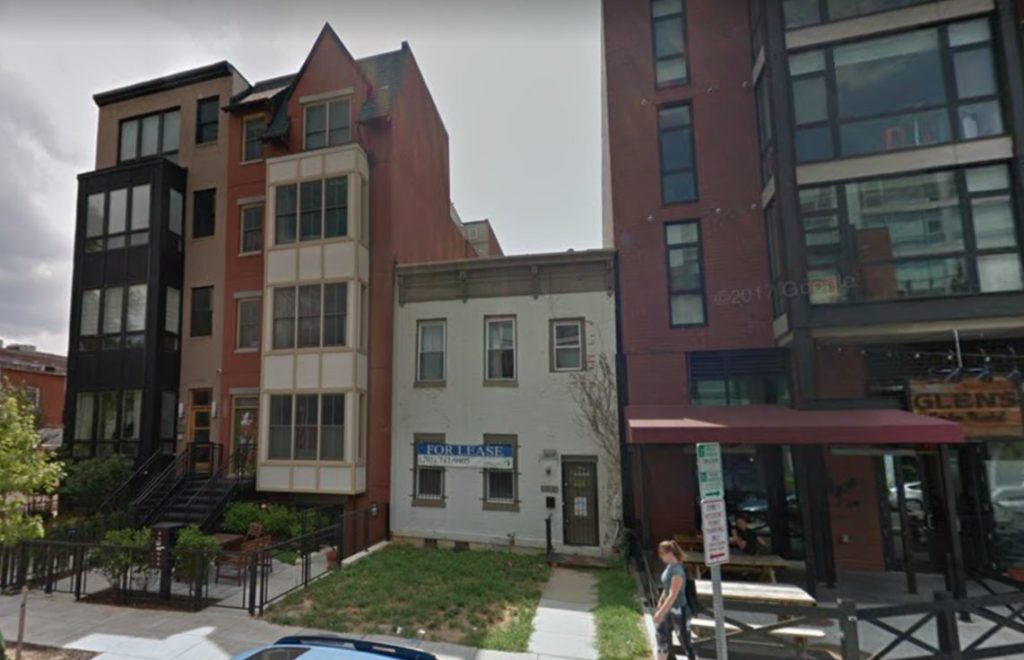 The developers and the representatives of Advisory Neighborhood Commission (ANC) 1B/U Street agree that they would be happy enough to get something, anything, built at 1914 8th Street NW to improve the crumbling eyesore of a building that is there now. The property was on the agenda of ANC1B’s Zoning, Preservation, & Development Committee meeting on June 18.

“I just want to see it done,” said Commissioner Jerry Johnson (district 02). The property in question is in Johnson’s district.

“It’s ridiculous that you have to go through so many layers of stupidity,” said another member of the committee, concerning the developer’s trip through the DC city bureaucracy.

“At this point, he just wants to build something,” said Armstrong Kassa, representative of developers SGA Companies, Inc., and of the owner of the building. 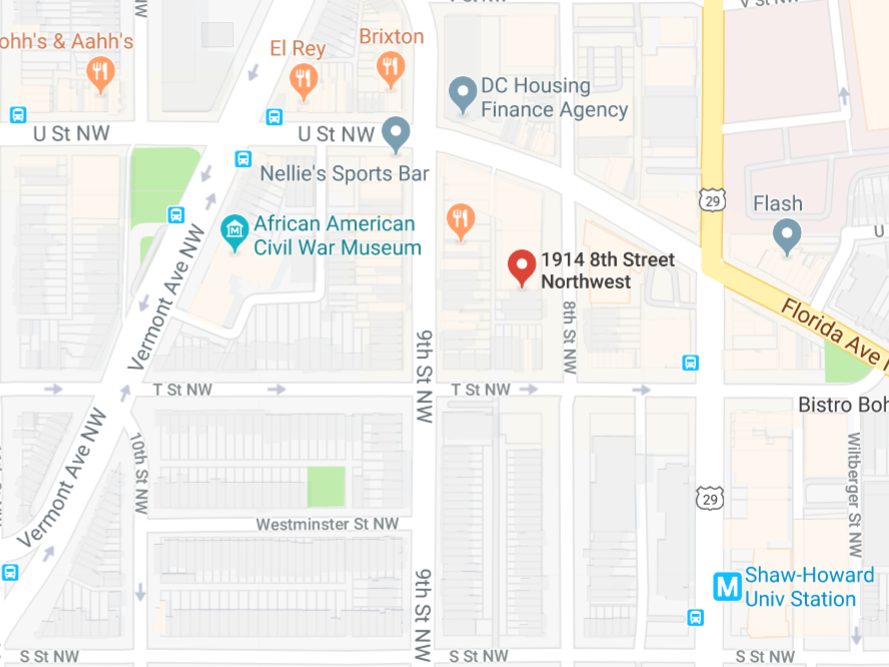 The developer would be more than happy to construct a building that would add a few more housing units to a high density area within two blocks of a metro station and a stone’s throw from U Street.

The developer submitted a design in 2016 that would have put an additional three stories of residences atop the facade of the present two-story house. This plan was endorsed by ANC1B, but then rejected after a negative review from the staff of DC’s planning authorities, which recommended that construction on the property be set back “to look like a separate building”.

The committee members at the meeting didn’t like the new design, saying that it was not “elegant” and did not “fit into the community”. However, the developers’ representative said it would very likely receive approval from historic preservation authorities.

“The neighborhood is going to get a crappy result and lose two units in a dense area” was one summary of the general feeling at the meeting.

After expressions of sympathy concerning the developers’ long voyage through the city bureaucracy, the committee discussed the possibility of razing the building altogether. The building is, by all reports, in terrible condition, but it is located in the Greater U Street Historic District. As a result, the developer would need special permission from the office of the Mayor’s Agent for historic preservation to demolish the house, another potentially costly and time-consuming process. The developers’ representative said that the developer would support a raze, but it was unclear if the developer wished embark on another trip through the city bureaucracy which could very well end in failure.

The committee voted unanimously not to support the plan as presented. In addition, it voted unanimously to write a separate letter recommending demolition of the property. The committee’s recommendation will likely move on to the full ANC for consideration. The next regularly-scheduled meeting of ANC1B will be Thursday, July 12 at 6:30 pm at the DC Housing Finance Agency (815 Florida Avenue).