Georgia and Quebec sent by BJ

“Last night at approximately 9:30 pm, the 7th District had an armed carjacking at 1433 Shippen Lane SE. Taken was a 2016 red Mercedes Benz.

There was GPS enabled on the vehicle and MPD was notified that the vehicle was in the 700 b/o Quebec place NW.

4D officers responded and located the vehicle in the rear of the 700 b/o Quebec Place N.W.

The vehicle was unoccupied when officers arrived. A perimeter was set up for K9 track. K9 was unsuccessful.

The 700 b/o Quebec has since been reopened. 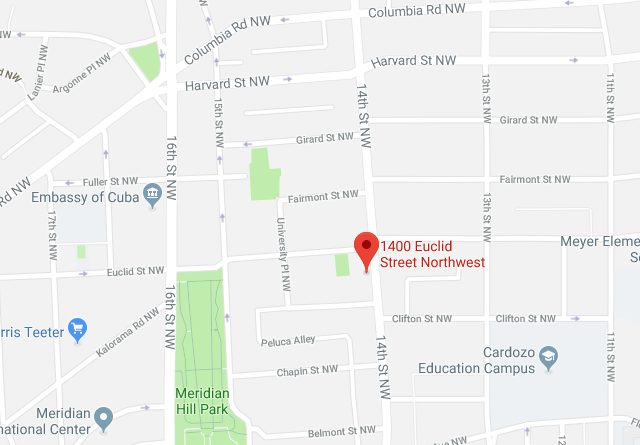 “The Third District is currently investigating a shooting in the 1400 block of Euclid Street NW. An adult victim has been transported to an area hospital with non-life threatening injuries.