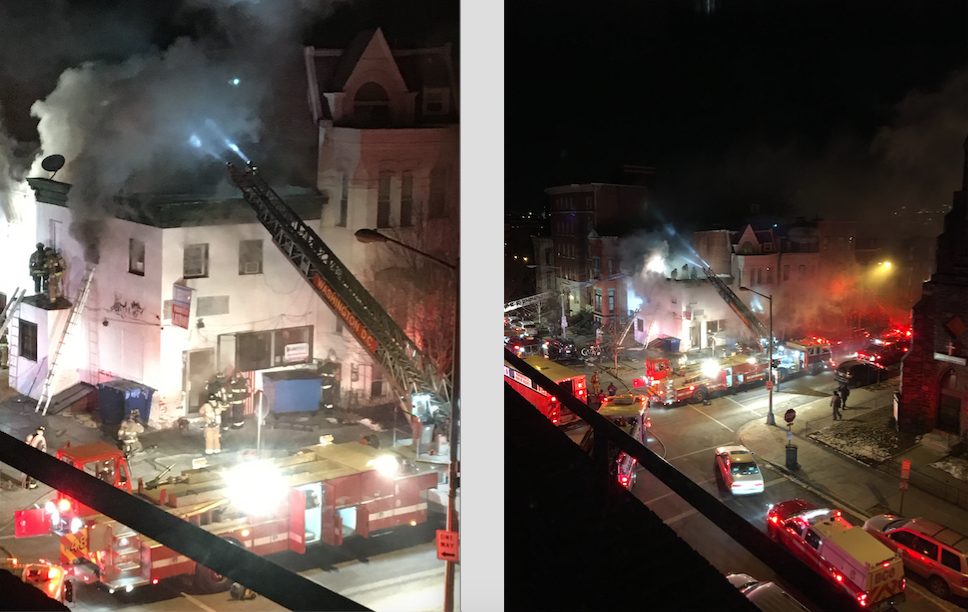 Thanks to David and Nicole for sending about 12th and N St, NW. 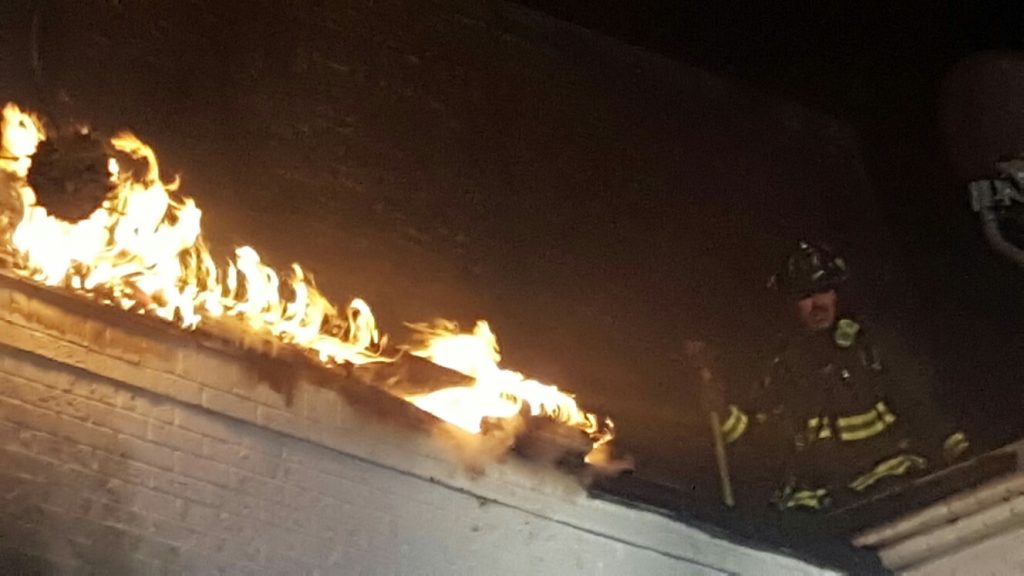 Photo by David 1am Saturday

12 St NW is now a 2 Alarm Fire. #DCsBravest continue to battle fire on both floors and attic area. All residents of 2nd floor living area reported accounted for. Market on first floor. pic.twitter.com/wFRpYuowVW

James Creek Marina Fire under control. #DCsBravest prevented fire from spreading to adjacent boats. Both vessels that were on fire are submerged. We will work with partners from @USCG & @DOEE_DC to deal with fuel in waterway. Investigators on scene to determine cause. pic.twitter.com/QdYqfiXyYG