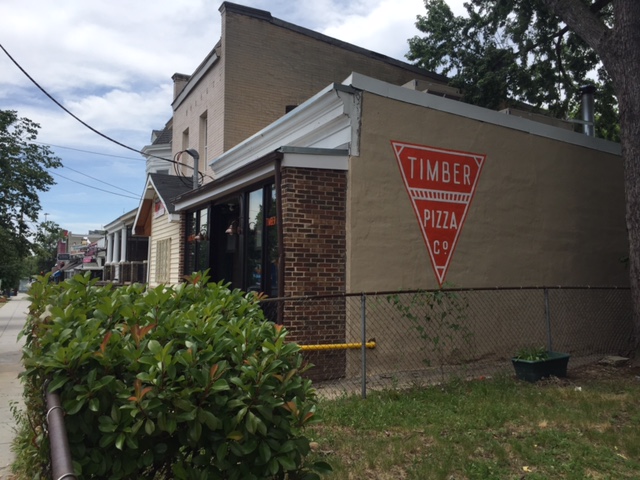 Well this awesome!! If you told me in 2003…I’d have believed you!! Oh yeah. Check out the good word from Bon Appetit. Much love to my friends at Timber Pizza Co.:

“GO HERE: for blistered, bubbly, farmers’-market-produce-laden pizzas fresh from the ripping hot wood-burning oven. What began as a roving food truck is now a fixture of D.C.’s Petworth scene, with Argentine chef Daniela Moreira at the helm.” 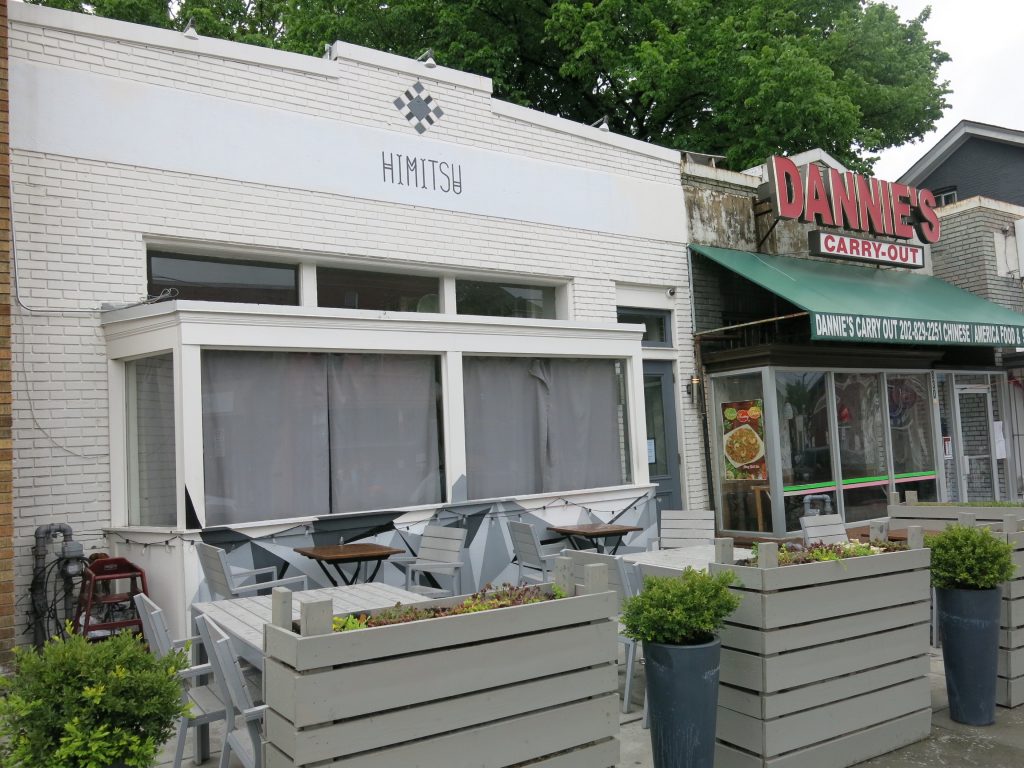 And an equal Mazel to the fine folks at Himitsu:

“GO HERE: for an imaginative Japanese-inspired meal that isn’t preoccupied with tradition. Yes, there’s a solid selection of nigiri and sashimi for those who want to play it safe, but we recommend heading for more unfamiliar territory–like uni paired with Alabama white sauce.”

“GO HERE: for an unforgettable celebratory meal. Chef Aaron Silverman goes all out at his follow-up to Rose’s Luxury, our best new restaurant of 2014. He integrates the pitch-perfect hospitality his first spot is known for into a more structured tasting menu-only setting. You’ll feel like a VIP from the minute you’re greeted with a sparkling cocktail until the end of the night, as you’re sent home with an orange “Creamsicle” juice and house-made breakfast bar for the next morning.”