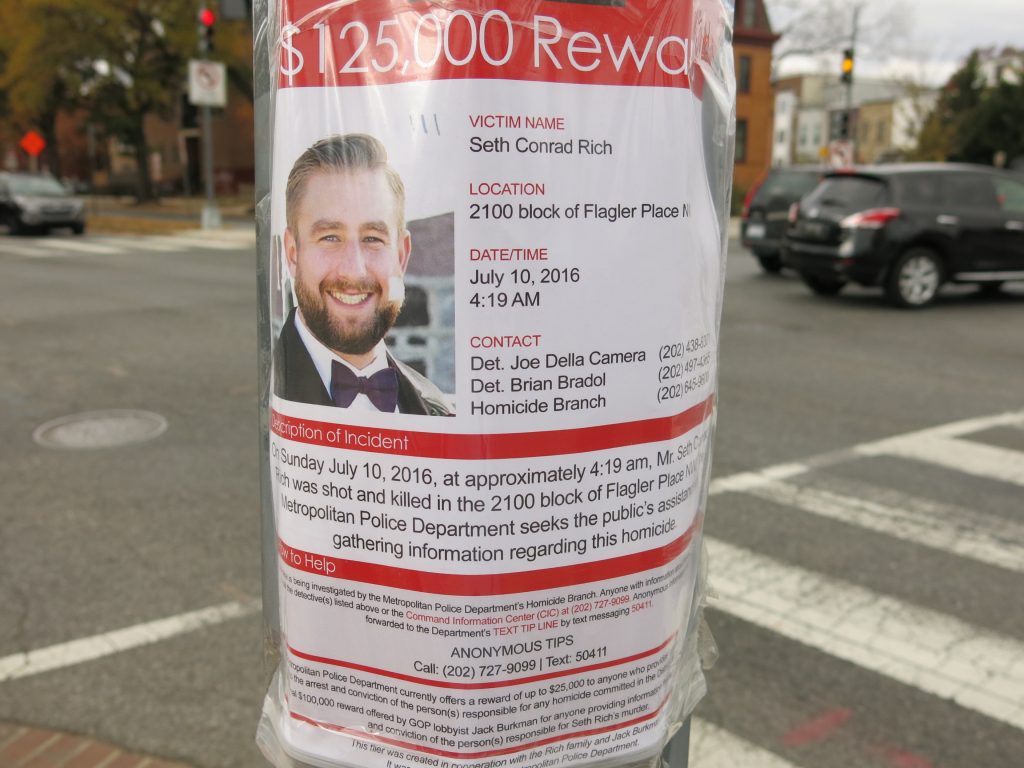 Thanks to Ruth for sending from NPR:

“The Fox News Channel and a wealthy supporter of President Trump worked in concert under the watchful eye of the White House to concoct a story about the death of a young Democratic National Committee aide, according to a lawsuit filed Tuesday.

The first page of the lawsuit quotes a voicemail and text from Butowsky boasting that President Trump himself had reviewed drafts of the Fox News story just before it went to air and was published.

It is well worth reading the whole report here.